10 of the best looks in ‘Bachelorette’ history, according to the show’s stylist 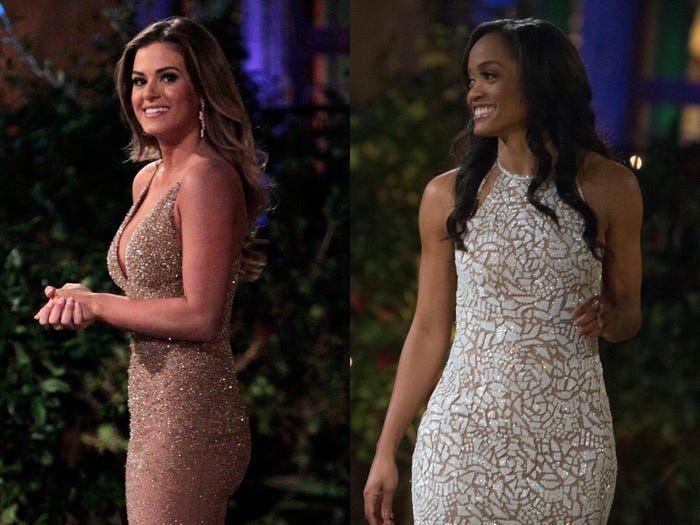 The fans of Bachelor Nation are definitely not shy about letting people involved with the show know how they feel — just ask longtime stylist Cary Fetman.

"There were several times where I was told that I hated [Adams] and so therefore I was trying to destroy her life. But besides those, I actually found that the fans were very, very nice — but they were very picky this season as to which [looks] they really loved and which ones they just didn't even bother to say 'I like,'' he told Insider.

Here are some of Fetman's favorite looks from this season and beyond — and some aren't exactly fan-favorites.

One of Fetman's favorite looks of the season was this acid green Olivia Von Halle dress Adams wore on one of her one-on-one dates. 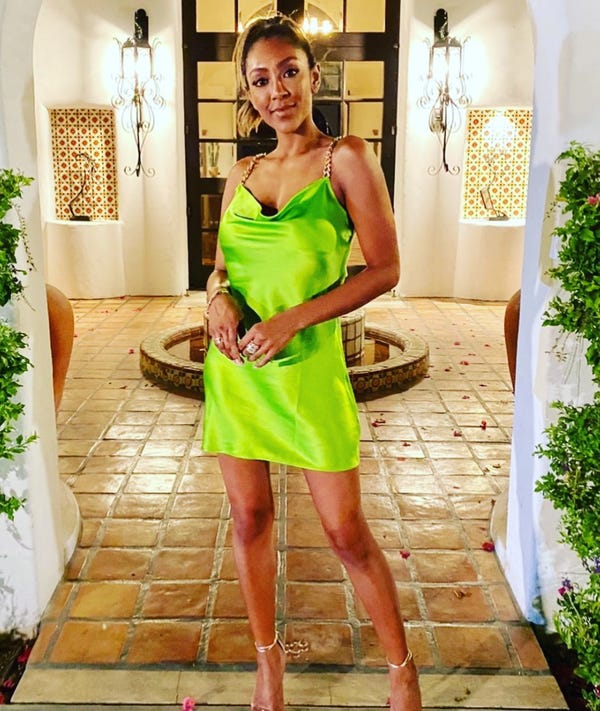 Fetman told Insider that one of the most shocking things he's learned from posting the looks on Instagram is that some of his favorite outfits are not always fan-favorites.

"I was surprised like that acid green. I thought she looked so beautiful in it, nobody cared about that one. Nobody thought that that was pretty at all," he said.

While Adams wanted to "claw" Fetman trying to get this Cushnie shirt on, it's still one of his stand-out looks. 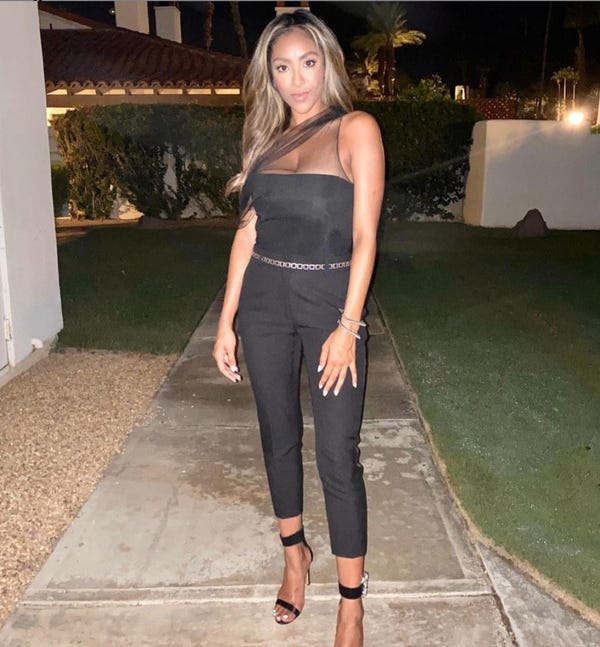 "The other one that was one of my favorites [was] the black one that I almost tried to decapitate her, trying to get it on her. I could not quite figure out and her head got stuck. I've never seen Tayshia ready to claw me as much as in that moment," Fetman said.

And a fun fact Fetman shared — that diamond belt is actually a necklace.

"I thought that would be like, 'oh my God, people are going to go crazy.' Not so much," he added.

Fetman shared that this Randi Rahm gown got the most love on social media. 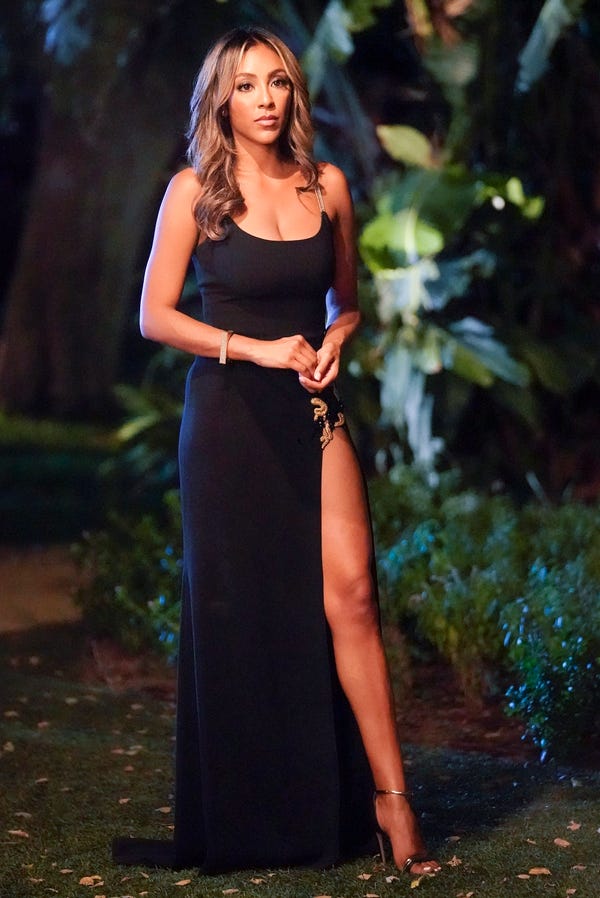 Perhaps this dress was so beloved because it differed from the show's normal glittery aesthetic. "It seemed like the black gown on Tayshia with the high leg was a real hit," Fetman said. 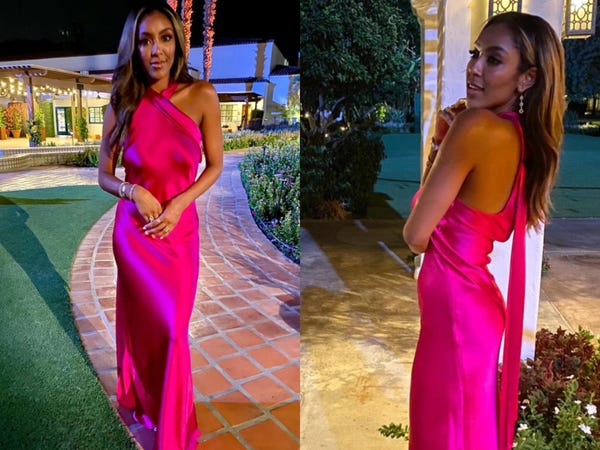 "I loved Tayshia's both pinks," he said. "There's plenty of times where they say, 'No, I don't like where you're going with that. No, no. How about this?' But usually it's such a collaboration. It is not me telling them what to wear. It's me facilitating different outfits," Fetman added.

Her other pink dress was this unique Randi Rahm silk dress, which Fetman's been holding on to since Hannah Brown's season. 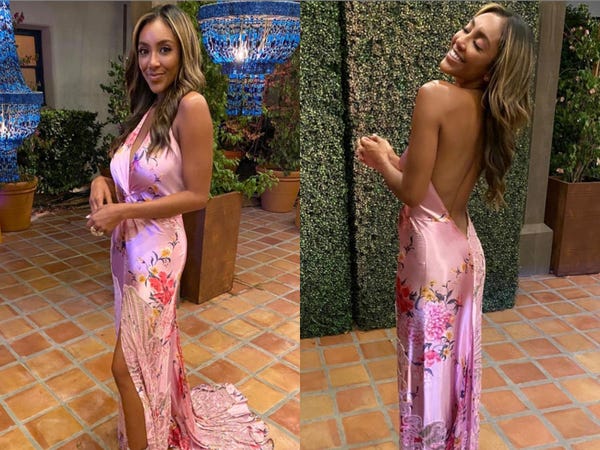 "That's been a dress that has been one of my favorites that I took for Hannah, carried it around the world with me, never got to use it. Hannah kept insisting that I don't return it," he said.

"When I knew where we were [this season], and I had seen what was going on and when it became Tayshia, I called the designer up and I said, 'I don't know if it's sold. I don't know if it's even possible to get a gown from something that I just remember that I've always wanted to use, but I think this'll be beautiful here.' And I loved it. I really truly did love that," he continued.

But besides Adams, there have been some other iconic looks. JoJo Fletcher's Jay Godfrey mermaid blue gown lives on forever in the minds of "Bachelorette" fans. 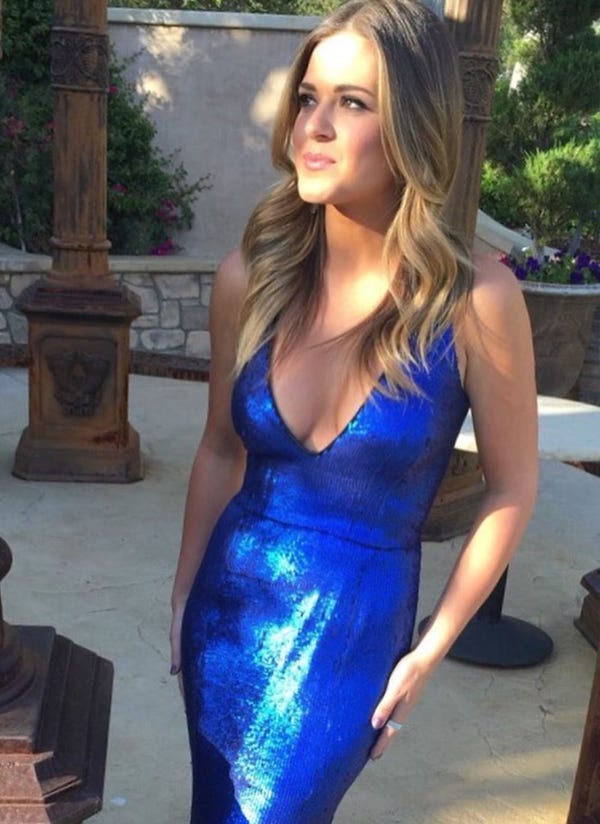 "It's funny, every time somebody talks about one of their favorite dresses, it always comes back to that. And that was just such a nothing dress — but on camera and on JoJo, that's the common theme," Fetman said. "JoJo certainly loved wearing clothes." 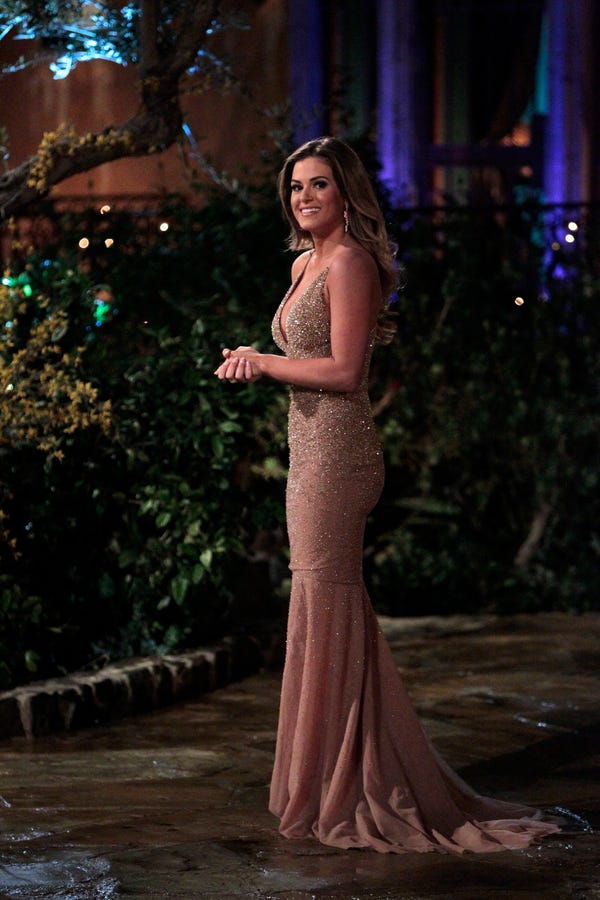 'I was like, 'Oh my God. Okay. You can pat yourself on the back of this one time.' And so, because usually I am my most severe critic, but every once in a while, even I will look and go, 'Good job. That was good,'" he said.

Another night one dress that Fetman appreciated was this white beaded Randi Rahm gown worn by Rachel Lindsay. 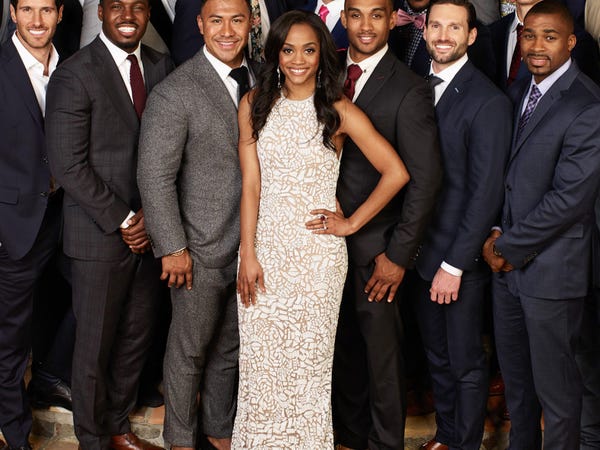 According to Fetman's Instagram, the dress weighed a staggering 20 pounds.

Fetman recalled this see-through orange Celestino dress worn by Lindsay right before her finale as one of his favorites. 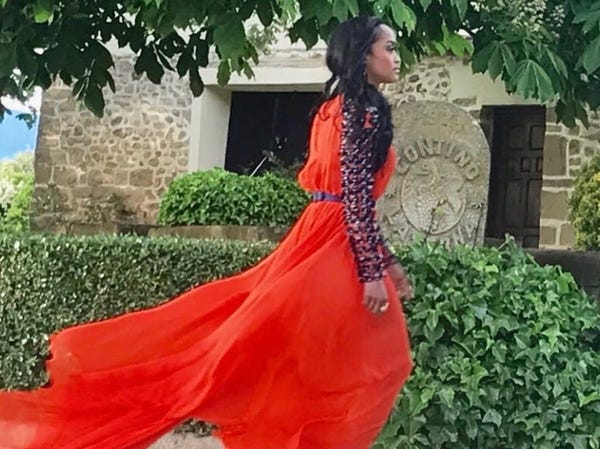 Fetman "loved" this look. "It was the episode right before the finale where she was wearing a completely see-through orange dress and she wanted to wear it with a pair of cowboy boots. And we finally settled on a thick-heeled [bootie]," Fetman said.

"If it was up to her, she probably would have been wearing Doc Martens with it. But that's what I love is that they add things to each look, they take a piece of their own. Or they'll let me play with a little piece," he added. 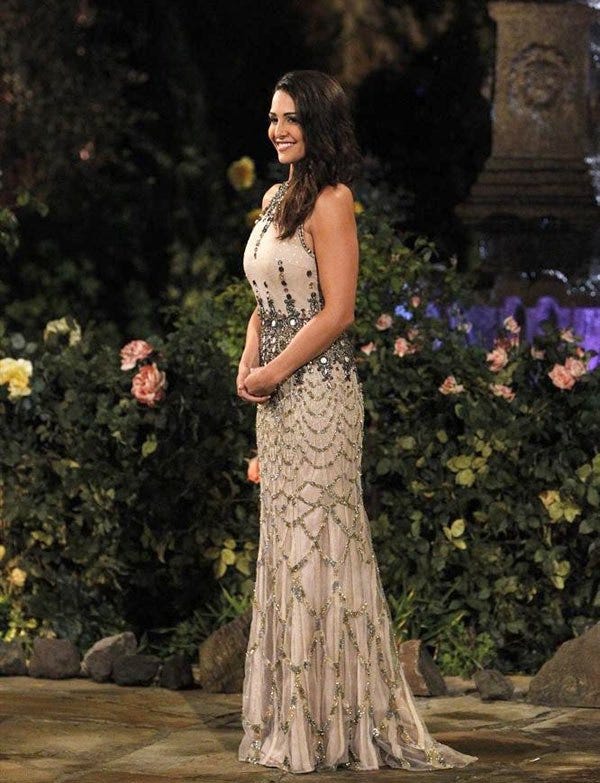 "Andi Dorfman's was one of my favorites," Fetman told us. 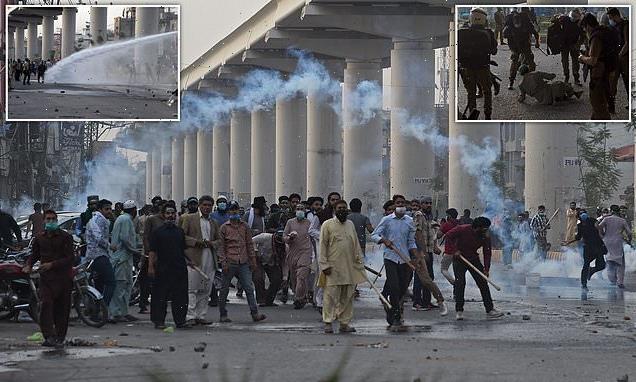 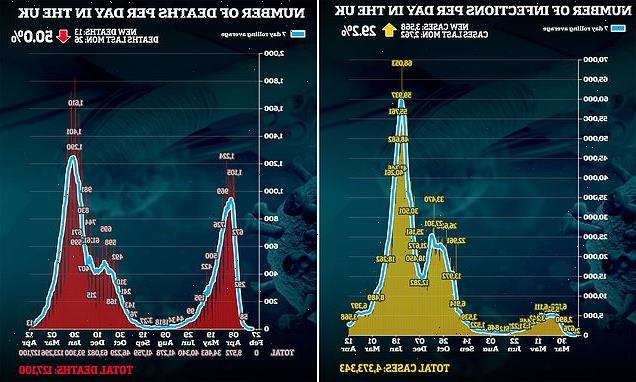