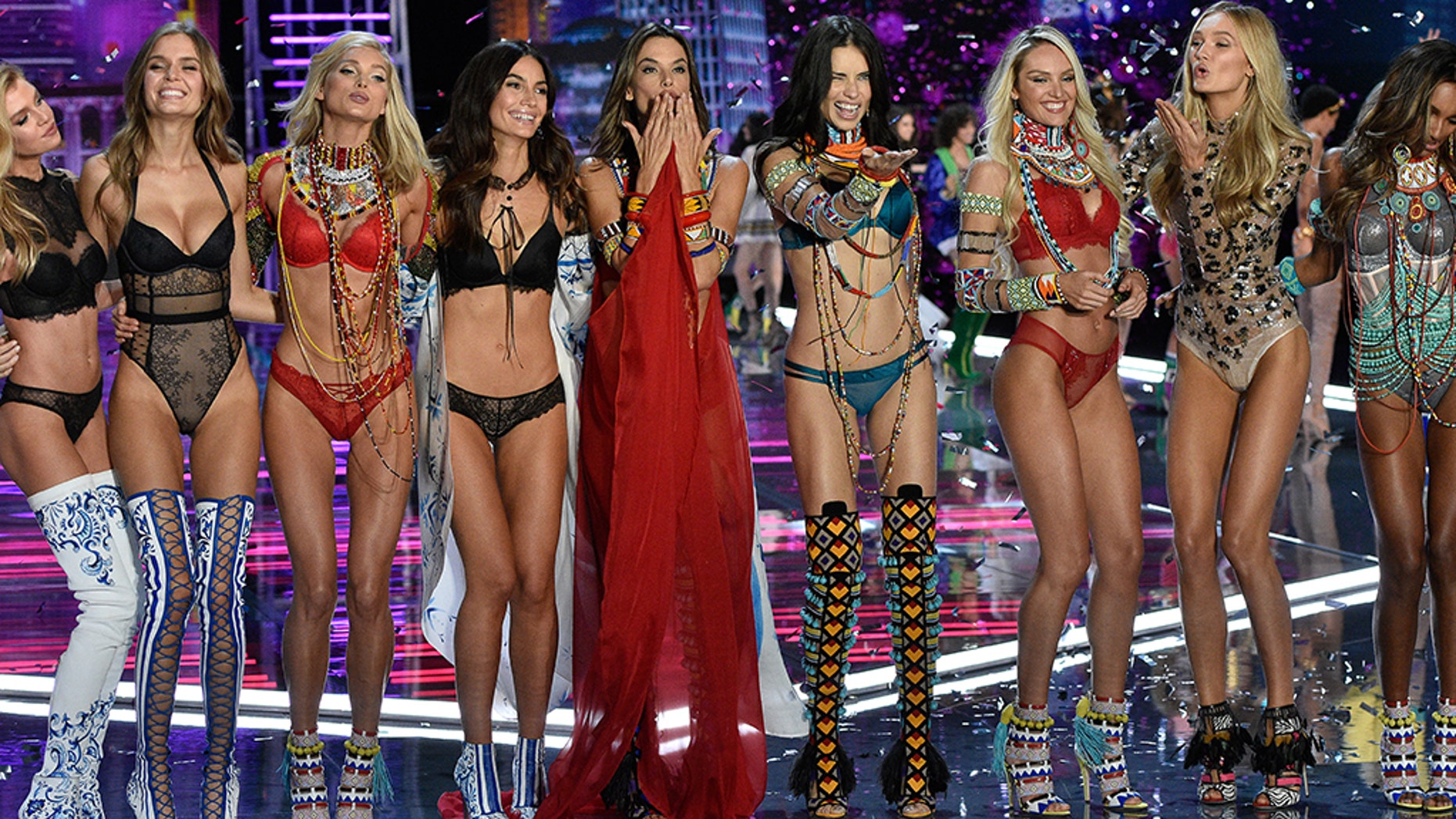 Are you ready for “heaven” on Earth?

The Victoria’s Secret Angels will soon be joined by a bevy of models in the lingerie company’s annual fashion show.

“The show is a year-long production, and 2018 promises to be our most ambitious yet,” Victoria’s Secret executive producer Ed Razek said in a statement. “We have more musical guests, more fashion and more stories than ever; and, of course, 60 of the world’s top models.”

Here's what you should know about this year’s event.

How can I watch the show?

This year’s event, dubbed “The Victoria’s Secret Fashion Show Holiday Special,” is going to be broadcast on ABC at 10 p.m. ET on Dec. 2.

The show itself is not live: recent Instagram posts from model Jasmine Tookes, one of the brand’s “Angels,” indicate filming will take place on Nov. 8.

Who will I see? 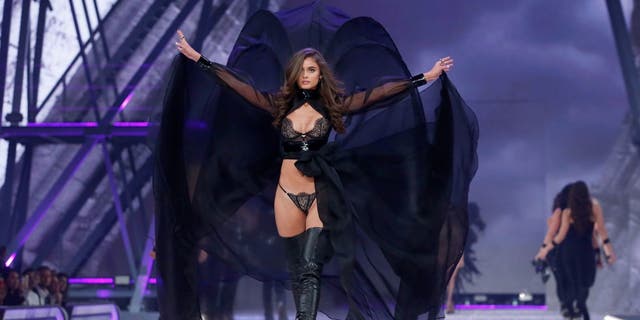 Those aren’t the only names that have been announced: the company added that Gigi Hadid, her younger sister Bella and Kendall Jenner will take part, too.

Fans can also expect other celebrities on the catwalk when the show airs on TV.

Who are the musical artists?

Pop singers Halsey, Shawn Mendes, Rita Ora and Bebe Rexha are all scheduled to perform in the show. The EDM duo The Chainsmokers, country singer Kelsea Ballerini and English rock band The Struts will appear, too.

What else should I know?

The fashion show typically features one of the Angels wearing a jewel-encrusted “Fantasy Bra.”

Last year, Brazilian model Lais Ribeiro wore the “Champagne Nights Fantasy Bra,” which Victoria’s Secret said was worth $2 million. This year’s Fantasy Bra — and the name of the Angel who will wear it — have yet to be revealed.

Victoria’s Secret has also said the show will include a collaboration with fashion designer Mary Katrantzou — and that fans will be able to buy the looks.