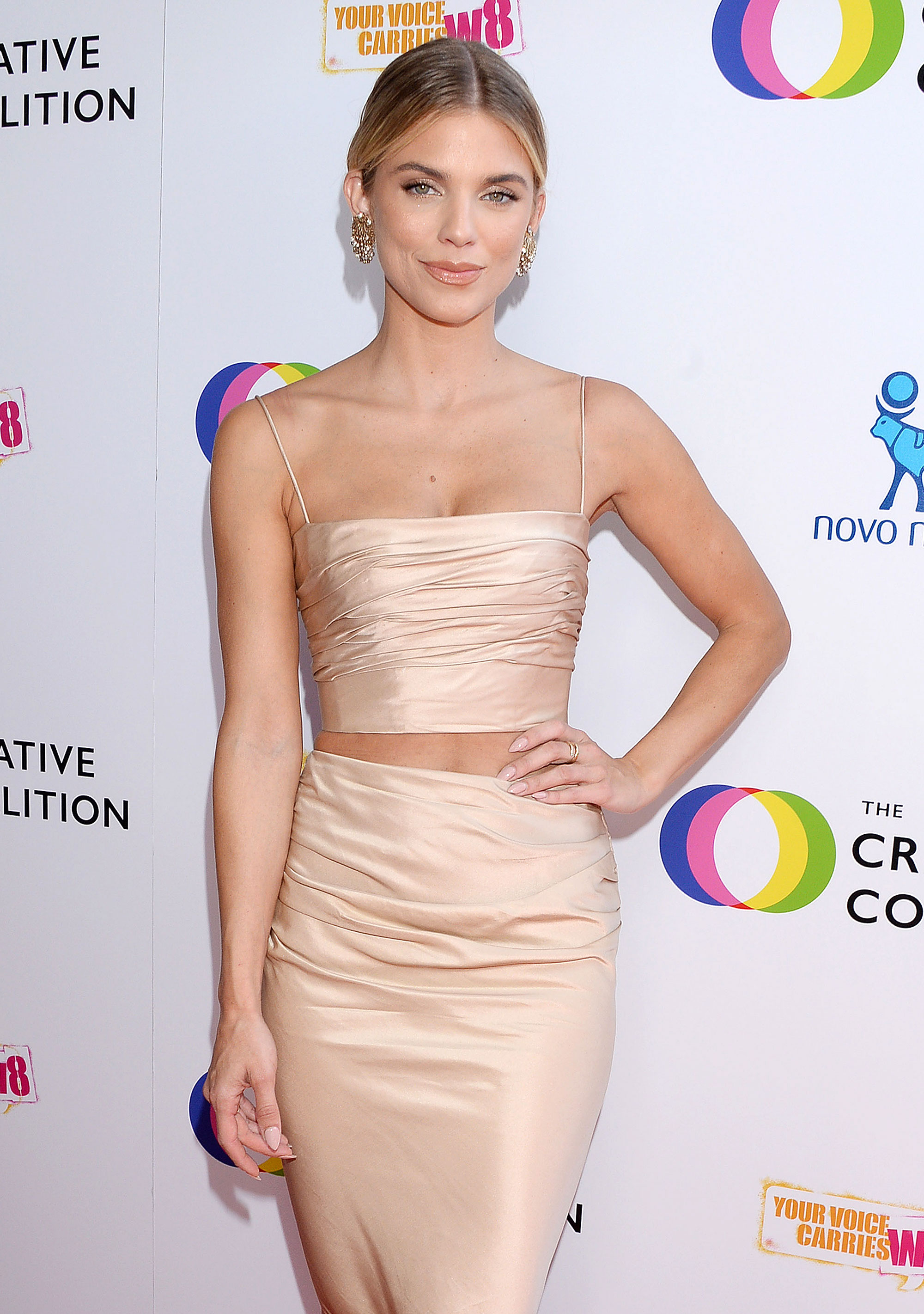 Sharing her truth. AnnaLynne McCord has been diagnosed with dissociative identity disorder (DID), previously known as multiple personality disorder.

“I am absolutely uninterested in shame. There is nothing about my journey that I invite shame into anymore,” the 33-year-old actress told Dr. Daniel Amen in a recent YouTube conversation. “And that’s how we get to the point where we can articulate the nature of these pervasive traumas and stuff, as horrible as they are.”

McCord noted that her past roles helped bring her diagnosis to light, including her time as Naomi Clark on the Beverly Hills, 90210 reboot, which ran on The CW for five seasons from 2008 to 2012.

“In my history, you’ll see me, I would just show up with the black wig and a new personality and I was this tough little baddie. And then I’d be the bohemian flower child and also being an actress, my ability to split all of my roles — all of my roles were split, but I didn’t even realize I was doing it at all until I did a project [during] 90210,” she explained before referencing her role in the 2012 horror movie Excision, which she filmed in-between seasons. “I played a very cerebral, disturbed, strange little girl that was very close to who I feel I am on the inside. It was very exposing, very confronting, probably a bit re-traumatizing without realizing it.”

She continued: ”The crazy thing about it was that I wrapped that film at 2 a.m. on a Tuesday and had to be happy, crazy Beverly Hills blonde bombshell on Wednesday at noon. I couldn’t find her; she was not accessible. I was dark, I was very deep into this character Pauline, and I couldn’t get [out].”

McCord has been candid over the years about her past traumas, opening up to Us Weekly in 2019 about undergoing eye movement desensitization and reprocessing therapy (EMDR) to help her overcome and process past sexual abuse she experienced as a child.

While discussing her DID diagnosis, the Nip/Tuck alum noted that she was “co-conscious” of her true identity growing up, referring to a split personality as “little Anna.”

“I spent a lot of my life as the split I was when I was 13 and on. And she was a balls to the wall, middle fingers to sky, anarchist from hell, who will stab you with the spiked ring she wears, and you will like it and she’ll make you lick the blood from it,” McCord said. “She was a nasty, little creature but I have so much gratitude for her because she got me out of the hell I was in.”

The star vowed to “change this narrative around” of the stigma of DID.

“For me, my heart is to change this narrative around these behaviors that follow [the] trial of the trauma, and not treating someone or responding to someone or judging someone from their actions,” she said. “But asking what happened to you, how did we get here?”