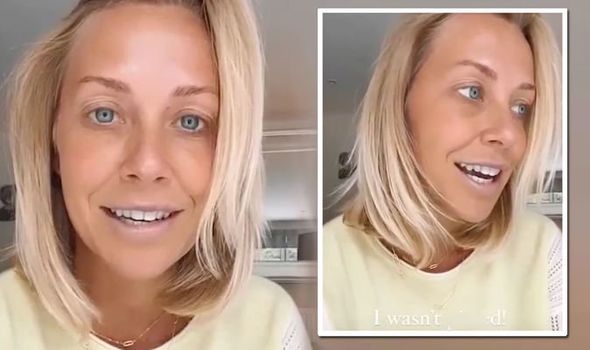 Laura Hamilton, who presents Channel 4 property show A Place in the Sun, has had to defend her actions on social media. The TV star took to Instagram after receiving a string of messages from fans, following a turbulent flight home from Greece, where she had been filming scenes for the new series of the show.

During her bumpy journey home, Laura filmed herself on the plane dancing to her music as the bad weather lashed against the window outside.

The following morning, worried fans messaged her to ask if she was ok following the storm.

“Just wanted to say I’m back home safely,” she reassured her 99,300 followers via her Instagram Story.

The 38-year-old went on to say: “A few people have said are you ok after the storm. Flying through the turbulence last night. Absolutely fine.” 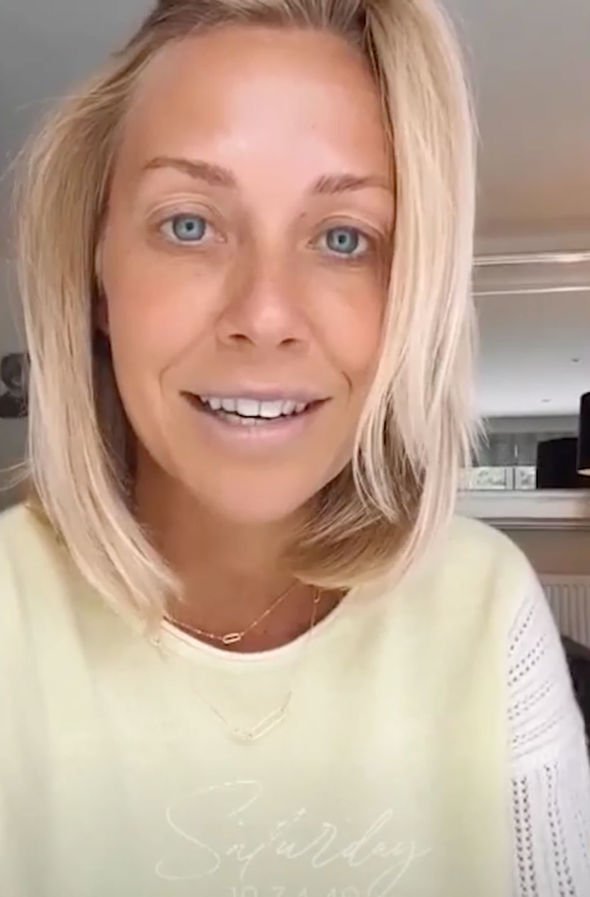 The star, who is currently learning to fly, continued: “I’m not bothered by turbulence and you would have seen from my flying lesson that I had the week before last I ended up a spin, and I’m an adrenaline junkie so I don’t mind.”

The cheery mum-of-two went on to reveal that she was also asked if she had been drinking on the flight.

“And other people have contacted and said I was p***ed and on the sauce,” she added.

Defending her actions, the presenter said: “I did have a mini bottle of wine but I wasn’t p***ed. 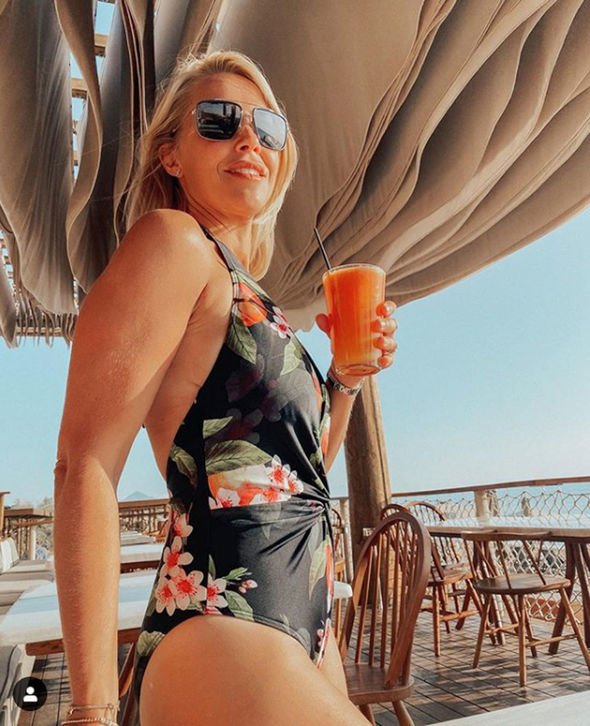 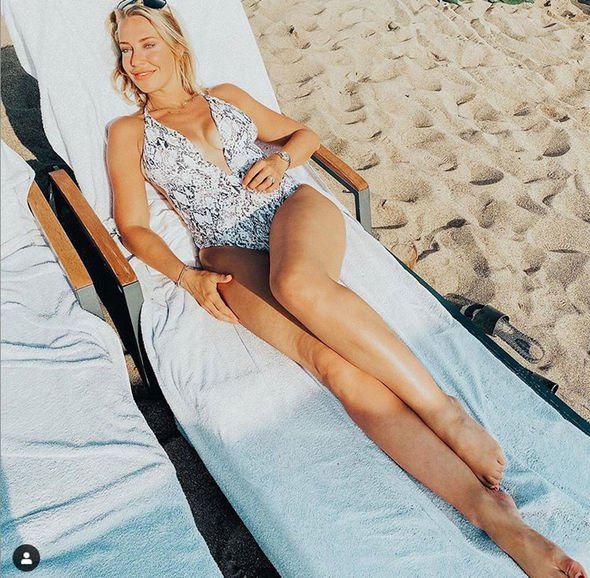 “I was just messing around listening to my music and having a good time,” she added.

On her last evening in Greece, Laura revealed that her most recent property search hadn’t been the easiest of searches, but she felt “privileged” to have been able to help her house hunters and lots of couples find their dream homes over the last three months.

Giving fans an update, she added: “I still have lots more new episodes to film this year and next week I’m filming some exciting new things in the UK… after that, my next destination will be Italy!”