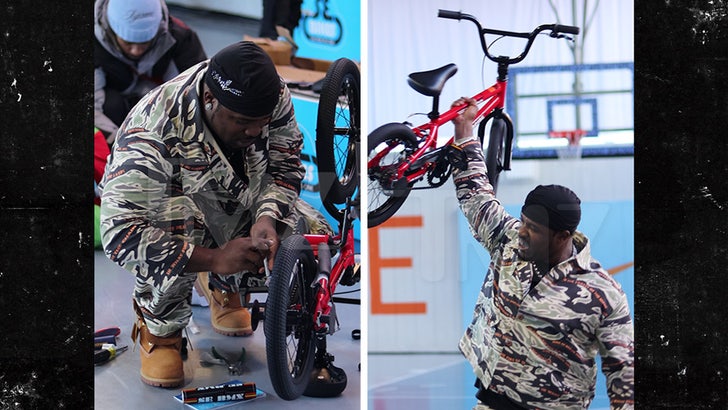 Christmas in Harlem came early this year thanks to DJ Webstar’s holiday drive … and A$AP Ferg wasn’t afraid to use a lil’ elbow grease to put together the bikes for the toy giveaway!!!

Ferg flexed his skills as a Harlem youth … personally assembling the new bikes he donated to the Dunlevy Milbank Community Center.

The “Plain Jane” rapper even joked about how kids have more tools for their toys these days — but his efforts went to a great cause. 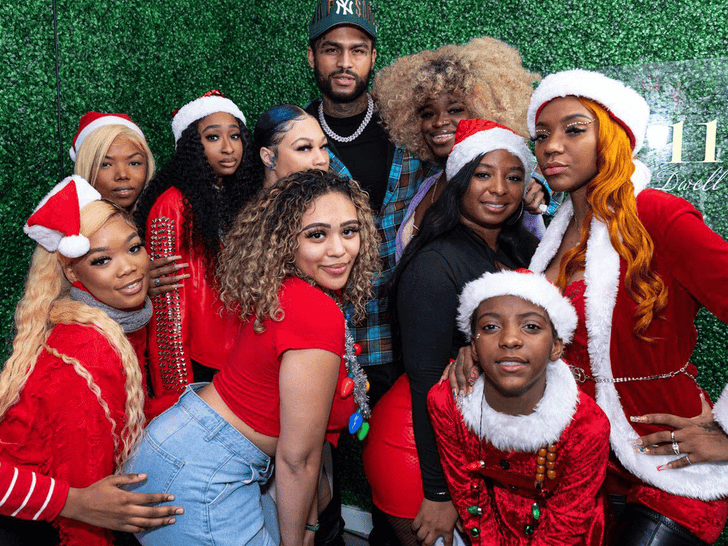 Ferg’s fellow Harlemite rap star Dave East also supported the event sponsored by TIDAL and GAP … as did fashion legend Dapper Dan, who was honored with a Certificate of Recognition from both NYC & Mayor Eric Adams for 20 Years of Service uplifting members of his community. 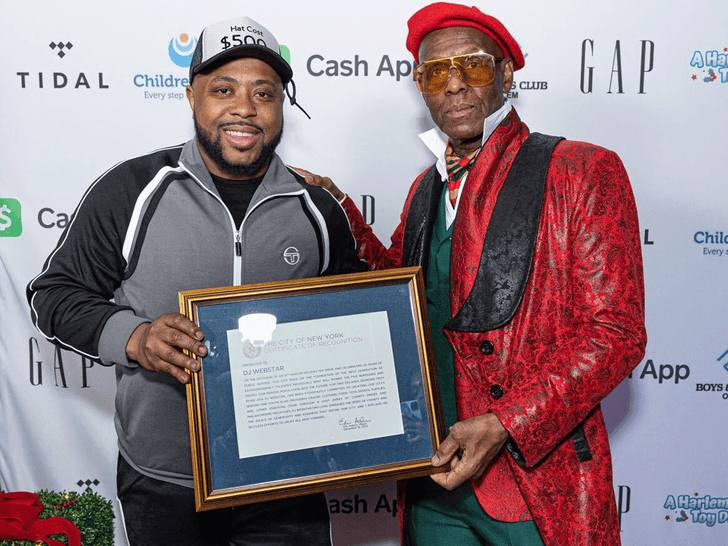 We’re told the turnout was overwhelming — more than $30,000 worth of toys and coats being donated for underserved families!!!