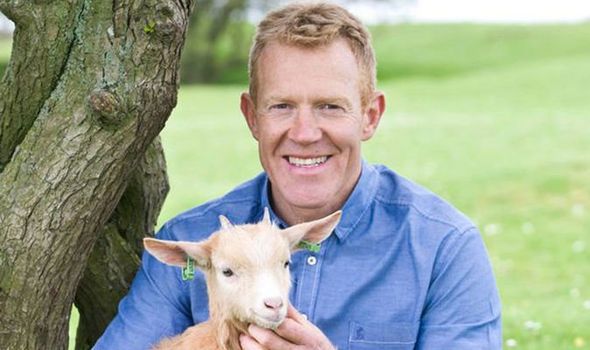 Born on the land he now works, Bemborough Farm in Gloucestershire, Adam Henson has an extensive background in farming. Having worked on agricultural sites in Australia, New Zealand and the UK, Henson broke into television in 2001 when he was successfully selected to present the BBC’s much-loved Countryfile. Henson now runs the Cotswold Farm Park, which was started by his father and attracts up to 70,000 tourists every year. Henson’s family seems most unlikely to have a music hall comedian in their ancestry, given their extensive involvement in agriculture, so who was Leslie Henson and how was he related to Adam?

Leslie Lincoln Henson, Adam’s grandfather, was a man of many talents.

Leslie was born in 1891 in Notting Hill, West London, and was educated in Wandsworth.

He showed a keen love of all things theatre from a young age, and began his professional career appearing in various pantomimes across London when he was just nineteen. 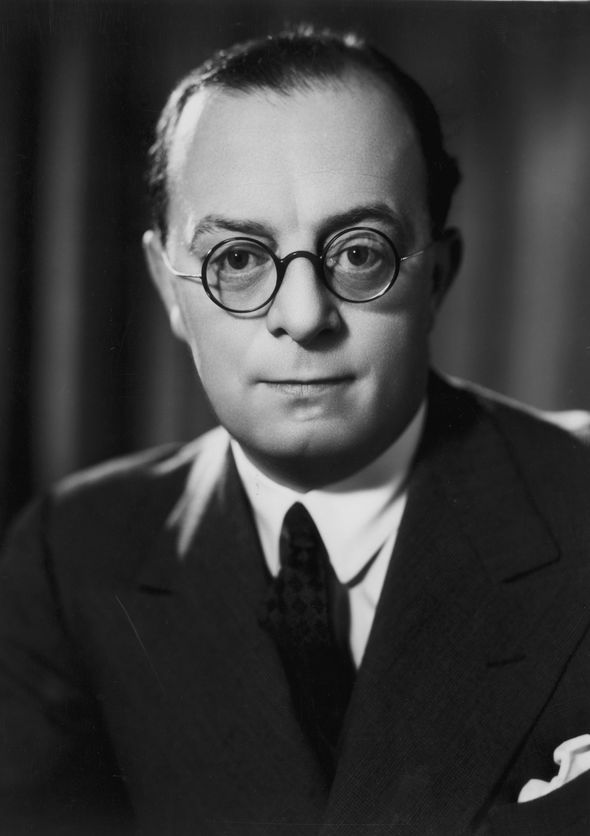 He later established his career with his first West End role in Nicely, Thanks! at the Royal Strand Theatre, and went on to perform in a variety of stage productions.

His bulging eyes, croaky voice and easy transformable face made him an audience favourite, particularly within his own comic sketches.

When the First World War broke out, Henson was enlisted with the Royal Flying Corps, but was soon removed from active duty as it became apparent he would be better suited to performing for the troops and keeping morale high. 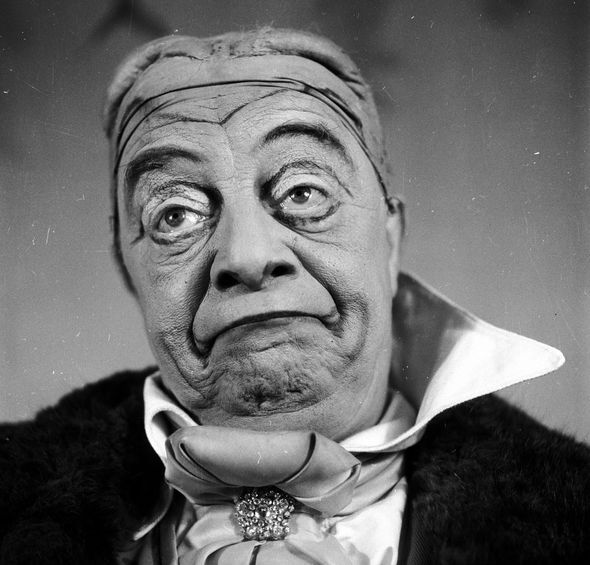 Following the end of the war in 1918, Leslie returned to the West End and starred in a string of theatre productions which confirmed his status as a star.

When news reached him, Henson returned to the UK from South Africa and founded ENSA, a government funded organisation designed to lift morale and bring entertainment the millions of deployed troops.

During this time, he staged and starred in various performances, including Fine and Dandy at the Savile Theatre, at which Princesses Margaret and Elizabeth were surprise guests. 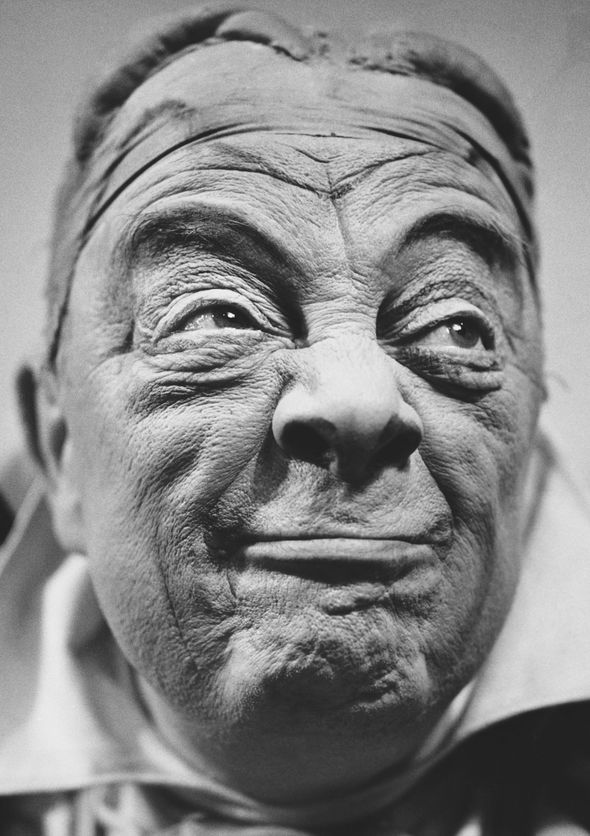 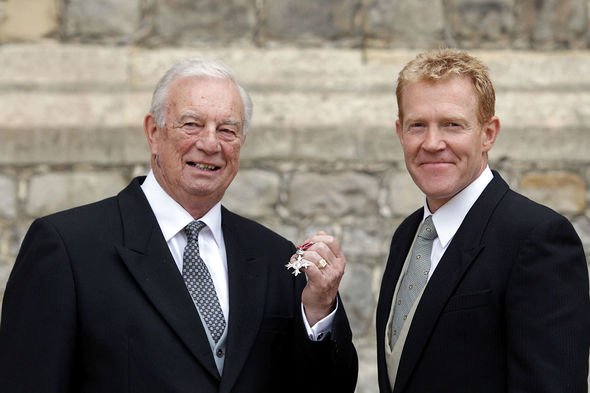 Through all of this, Leslie was married three times, in each instance to an actress.

He had two sons from his second and third marriages, Nicky, an actor, and Adam Henson’s father Joe, a farmer.

Comedic legend Leslie died at this home in Middlesex aged 66 in 1957.