Poldark is coming to an end as the last ever episode airs on Monday, August 26. That means it will be the last chance to see Irish actor Aidan Turner, 36, as Captain Ross Poldark. Aidan has had fans swooning by continuing to take his top off during his time on the BBC series, but the actor might be glad to have a bit more time on his hands to spend with his girlfriend Caitlin FitzGerald, 36.

The couple has mostly kept a low profile, and have only been pictured together on a handful of times.

The blonde American beauty has been spotted on the red carpet with the Poldark star a few times – and have also appeared on set together, working with each other on The Man Who Killed Hitler and Bigfoot.

Aidan has also been seen walking her dog on several occasions and confirmed the relationship in an interview earlier this year: “I do have a girlfriend, yeah.” 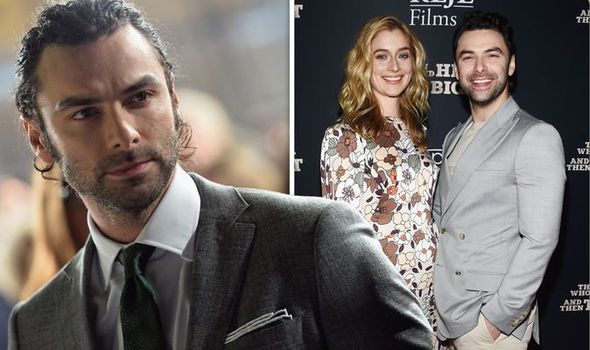 When asked by the Times whether he could expand on their relationship, the actor said: “I can’t say anything about that.”

But Caitlin, who is an actress and filmmaker, has remained mostly silent about their relationship.

However, Caitlin has previously spoken openly about her past sexual experiences, where she revealed not all of them were enjoyable. 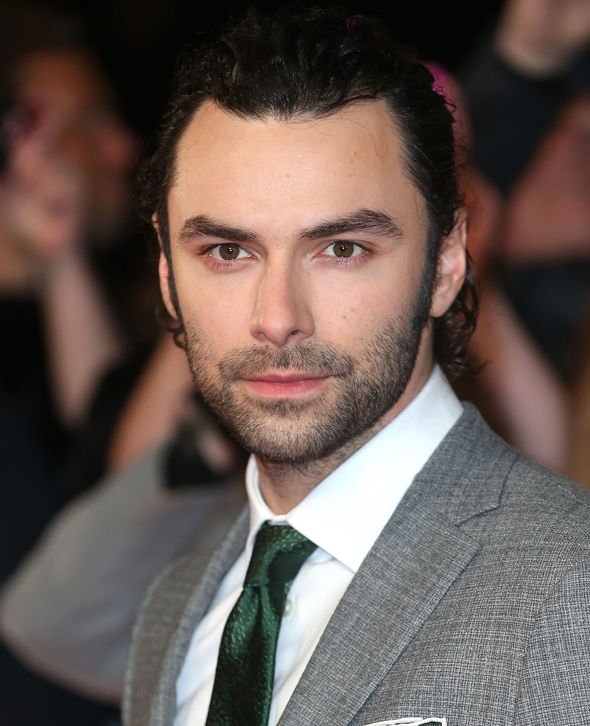 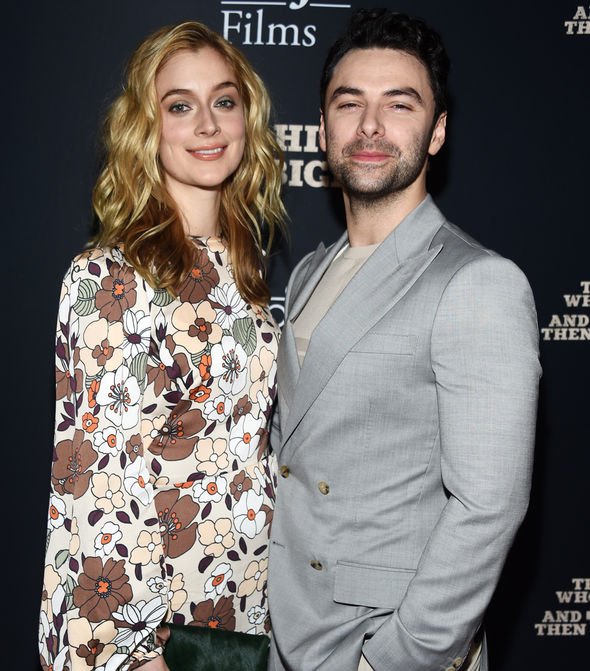 In an essay for Glamour in 2018, Caitlin admitted she has had “some really bad sex” in her life.

The 36-year-old actress wrote: “I mean, I have had some really bad sex in my life.

“Mostly because the cultural message I received as I grew up, both explicitly and implicitly, was that sex was a pleasure and prerogative reserved for men.

“I crafted my bedroom behaviour around what I had seen women do on television: lots of excessive moaning and hair tossing but very little personal satisfaction.” 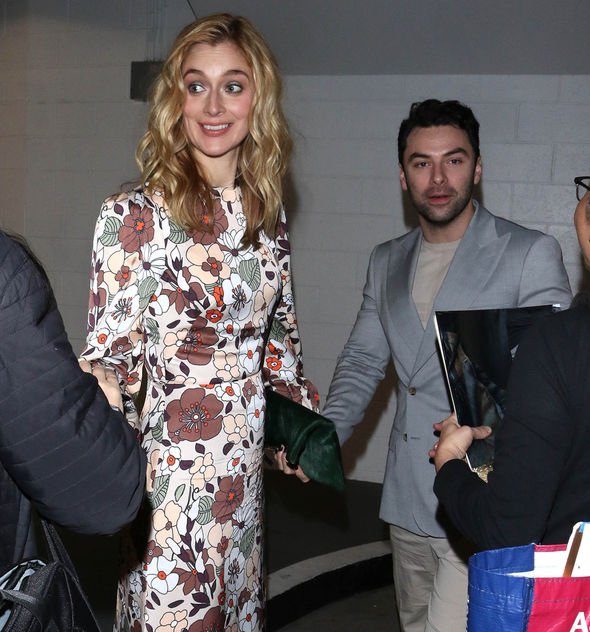 Who is Caitlin FitzGerald?

Caitlin was born in 1983 in the US state of Maine and is an actor and filmmaker.

She is best known for her role as Libby Masters in the Showtime television drama Masters of Sex and as Simone in STARZ TV series Sweetbitter.

In 2012, FitzGerald starred in and co-wrote the screenplay for the independent film Like the Water, set in Maine.

The film focuses on the death of a childhood friend, inspired by the sudden death of FitzGerald’s Riley School classmate Sabrina Seelig.

The final episode of Poldark will air at 8.30pm on August 26