AJ Pritchard, 24, has wowed audiences with his stand out routines alongside YouTube star Saffron Barker, 19. He has since admitted this year’s series has been his “favourite” as he credited the blogger for her hard work. AJ has since spoken out about his new partnership where he described the YouTuber as a “great partner”. Speaking in this week’s OK! magazine, he said: “Saffron is a great partner – so hard working and a genuine fan of Strictly.

This is probably my favourite year on the show

“This is probably my favourite year on the show.”

He continued: “I want Saffron to make the most of the experience because she’ll only do it once. Her family are so supportive and ecstatic that it’s going so well.”

Last year, AJ was paired with Paralympian Lauren Steadman, 26, where the dancing duo made it to the semi-final.

The pair lost out on a place in the final after they were in the dance-off with former Pussycat Doll Ashley Roberts, 38, and pro dancer Pasha Kovalev, 39.

In previous years, the Strictly performer was paired with singer Mollie King, 32, and Claudia Fragapane, 21.

AJ’s comments comes after he and Saffron topped the Strictly leaderboard with their Foxtrot performance last week. 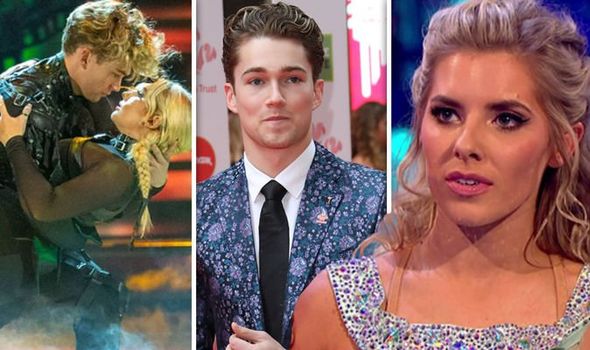 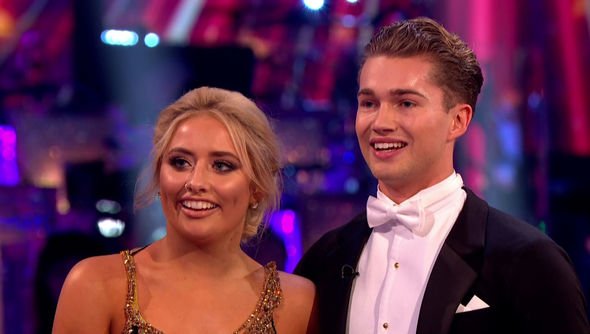 The dancing duo closed the show with their captivating routine to Frank Sinatra’s New York New York, which wowed viewers and judges alike.

The pair scored an impressive 38 out of 40 points with judge Craig Revel-Horwood scoring them a nine.

He said: “Your technique, I thought, was absolutely brilliant.”

Fellow judge Motsi Mabuse said: “This is a big, iconic song that needs a big personality to fill it in.

“I think you brought that and lived up to the song, it gave me the show, the beautiful technique and the music. It left me feeling that I had everything I needed at the end of the show.” 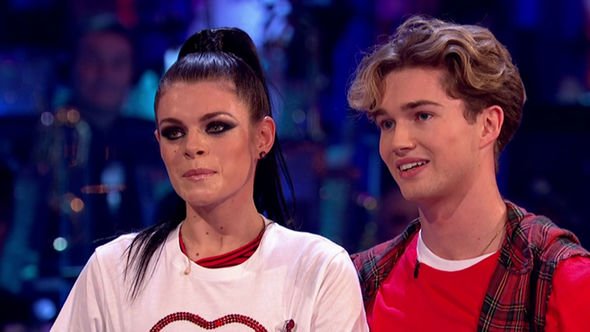 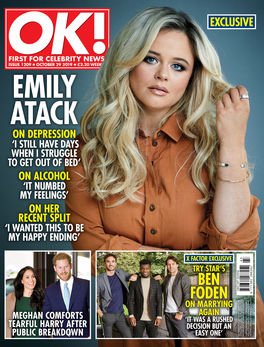 Fans took to Twitter to gush over their performance, as one person said: “Absolutely brilliant. @Aj11Ace always has stunning choreography and tonight @SaffronBarker executed it brilliantly. I loved it. You can see that Saffy B has been working very hard and it is paying off.”(sic)

While a third person added: “Great to see my fave pro with his highest ever score, his first ever 10s and top of the leaderboard for the first time in his 4 years. Well done AJ and Saffron, you smashed it.”

The dancing duo will be hoping to have the same success when they perform tonight for Halloween Week.

Strictly Come Dancing continues tonight on BBC One at 6.35pm.

You can read the full interview in this week’s OK! magazine out now.