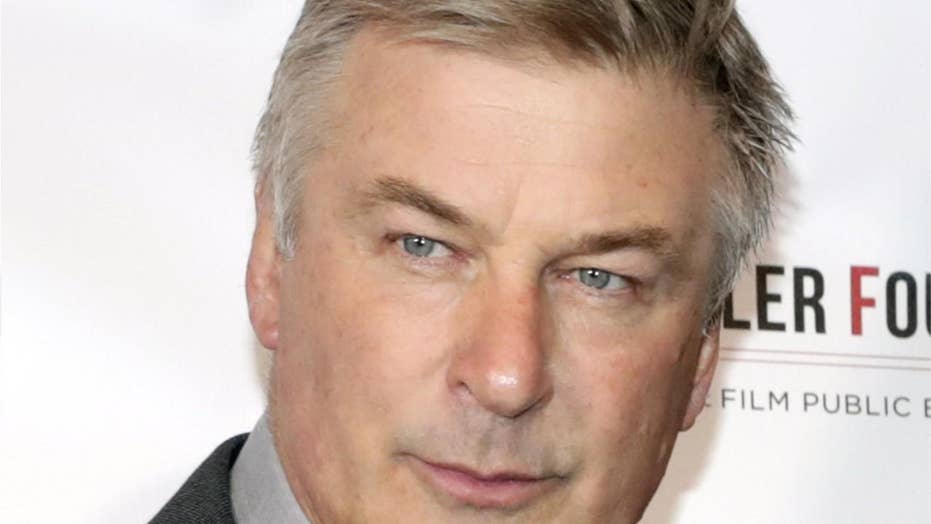 Fiery actor and ‘SNL’ star Alec Baldwin has reportedly been arrested in New York City after allegedly punching someone in the face.

He survived the Boston Marathon bombing — and the Bloviator!

The man who Alec Baldwin allegedly socked in the face over a parking spot told us he’s “recovering” from his run-in with the tough-guy thespian.

Wojciech Cieszkowski — an avid runner who ran the Boston Marathon in 2013 — had no visible bruise marks on his face when he answered the door at his Pearl River, N.Y. home.

The 49-year-old was tight-lipped about the alleged encounter and about Baldwin, 60, except to say that he’s “seen him [on SNL] a few times”

When asked if he’d watch Baldwin’s take on President Trump on the show again, he said, “I can’t say for now,” before driving off.

An unidentified Baldwin relative was holding a parking spot for the actor’s black Cadillac SUV on East 10th Street in Manhattan Friday afternoon when a driver in a black Saab swooped in and took the spot away, cops said.

When the Saab driver — police have not identified Cieszkowski as the alleged victim — hopped out to feed the meter, the hothead actor went ballistic on him, cops and witnesses said.

Baldwin was released from police custody at around 4 p.m. with a desk appearance ticket for assault and harassment charges. In a tweet from the account for his family’s foundation, he denied punching anyone, claiming that “the assertion that I punched anyone over a parking spot is false.”

Cieskowski’s car — the same make and model involved in the incident — was parked in his driveway Saturday. The front of his home was still decorated for Halloween.

Cieszkowski told Patch in 2013 that he heard the blasts when two bombs went off near the finish line of the Boston Marathon.

He’s also a member of the Rockland Road Runners, and he had a marathon sticker with “26.2” on his Saab’s rear window.