Alex Rodriguez’s rep has broken the retired MLB star’s silence on the nature of his relationship with  Lindsay Shookus, who used to date Ben Affleck. This comes as Ben and Alex’s ex, Jennifer Lopez, are back together.

Alex Rodriguez, 45, and Lindsay Shookus, 41, are nothing more than friends — according to Alex’s rep. The drama in the Bennifer saga (that’s Ben Affleck and Jennifer Lopez, of course) took a big turn on Saturday, June 19 when Alex (Jen’s ex) and Lindsay (Ben’s ex) were spotted hanging out at her birthday party in the Hamptons. Fans immediately began speculating that Alex and Lindsay were a new couple, but the retired MLB star’s rep denied that in a statement to Page Six on Monday, June 21. “There is absolutely zero there,” said the rep of the rumored romance. “They’ve been friends for 15 years.”

While they’re apparently not a couple, Alex and Lindsay seemed to be having a grand time in the Hamptons. In a brief clip obtained by Page Six, Alex was spotted sitting behind Lindsay, a producer on Saturday Night Live, while Josh Beckerman (better known online as the “Foodie Magician”) performed a magic routine for all the gathered guests. Alex was dressed in head-to-toe white. 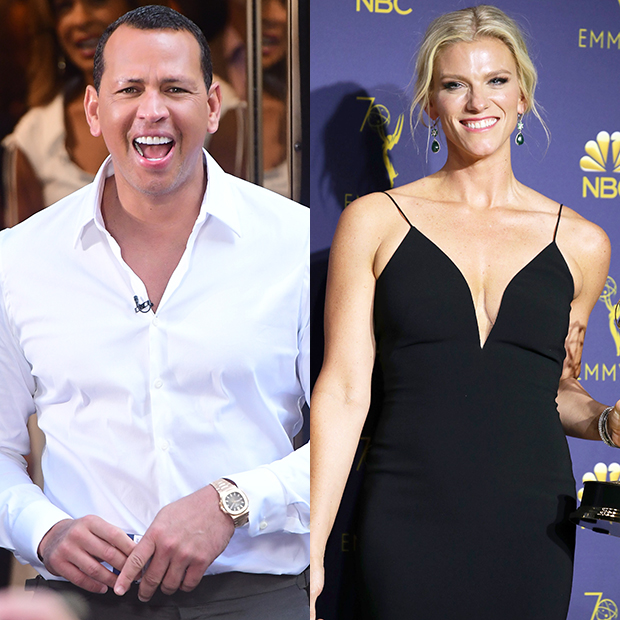 Lindsay and Ben, 48, dated on/off from 2017 to 2019. Their last and seemingly final split happened due to the distance being too much to handle. The same year Ben and Lindsay started dating, A-Rod and J.Lo, 51, began their beloved romance — which came to a shocking end in April 2021. “We are better as friends and look forward to remaining so,” the couple said in a joint statement that confirmed the end of their engagement. 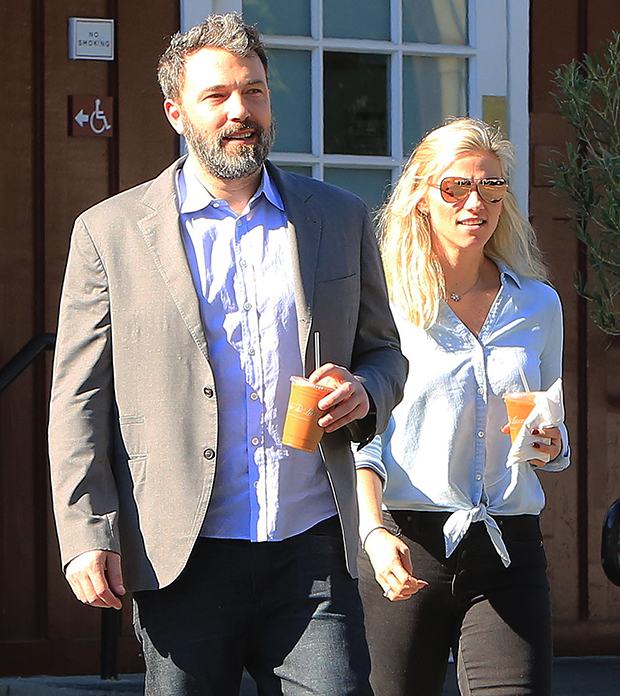 Just two weeks after J-Rod split, Bennifer made an unexpected comeback. Ben was seen getting out of Jen’s white SUV in L.A., and then the two were photographed driving around together in Montana. Since then, the A-list stars hung out in Miami, worn each other’s clothes, and passionately made out in paparazzi shots while having dinner at Nobu in Malibu.

Alex has yet to publicly address the Bennifer reunion. Sources recently told HollywoodLife that the former New York Yankees player has leaned on his ex-wife, Cynthia Scurtis, 48, amid the trying times. “Alex and Cynthia have had their ups and downs over the years but they’re friends now,” the source said. With Cynthia, Alex is dad to daughters Natasha, 16, and Ella, 13.