Alex Trebek was mysteriously dissed by the Grammys, because they declined to give him a nomination for his memoir, despite the publisher submitting his name for consideration.

Alex’s book — “The Answer is … Reflections on My Life” — was actually nominated in the category of Best Spoken Word Album. The publisher, Simon & Schuster, submitted Alex and Ken Jennings for the award — they each voiced the book, but Alex was overlooked. Only Ken got a nom.

Ken Jennings even said, “This should 100% be Alex’s Grammy nomination. He wrote the book and reads much of the audio book! Who do I speak to about this?” 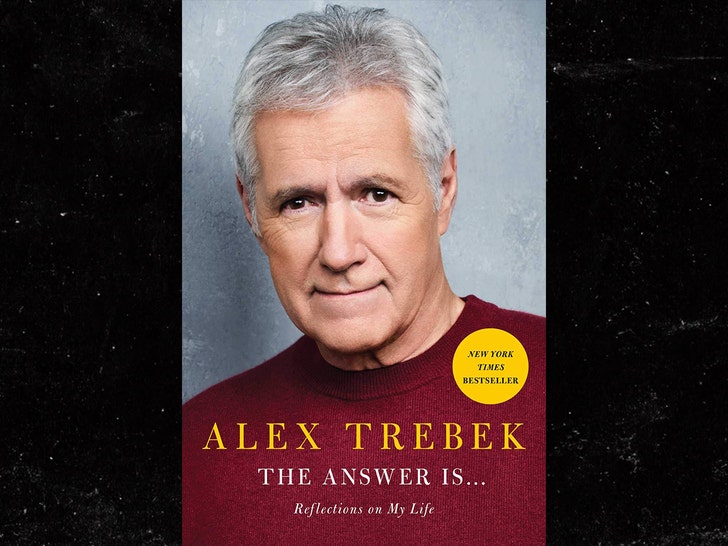 Sources familiar with the situation tell TMZ, Simon & Schuster do not understand why Alex was not nominated and they are contacting the Grammys for answers.