Ali Fazal currently appears in the crime series Mirzapur as Guddu Pandit. The popular show is currently in its second season on Amazon Prime with a third instalment of the series having since been announced. But how old is the Mirzapur actor?

How old is Ali Fazal?

Ali is 34 years gold with the actor having celebrated his birthday back in October.

At the time his girlfriend fellow actress Richa Chadda shared a sweet video of Ali winking at the camera, with the caption: “HBD beautiful man.”

Richa also celebrated turning 34 earlier this week with Ali sharing his birthday wishes for her on Instagram. 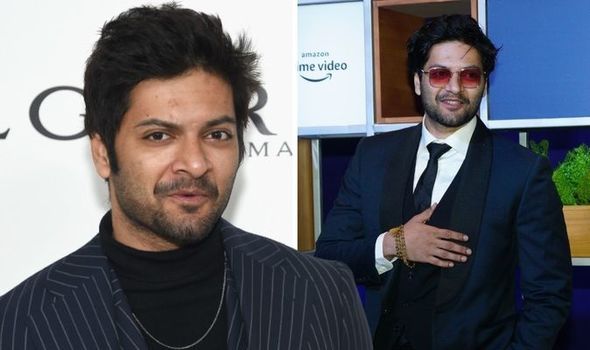 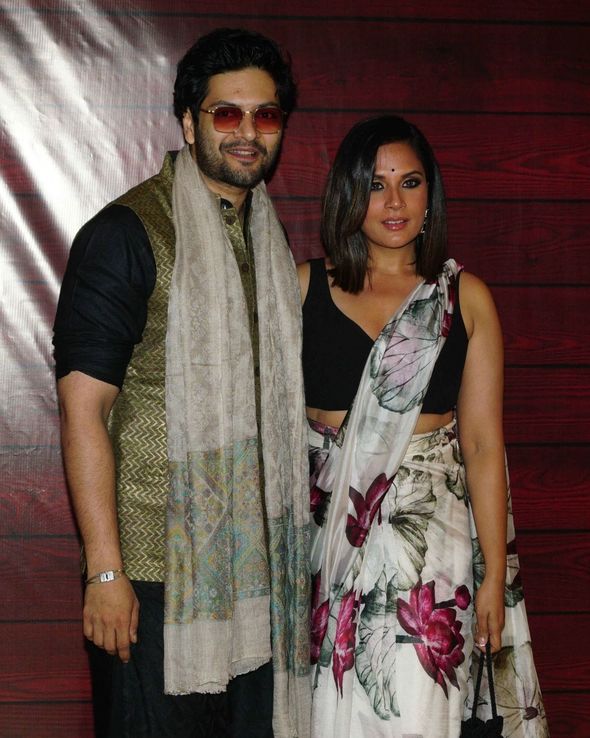 As he shared a few throwback snaps, he wrote: “I have no idea why I decided the claw. And that lovely expression. But my love. It was indeed the best night- to be with you.

“And to be able to tell you, how beautiful and lovely you are among other rather lengthy adjectives.

“And that they will never really get to the versions of you I cherish and have the privilege of knowing.

“Happy Birthday Habibti! Onward and upward!! The last picture is you in your clumsy self sunkissed!! Thats how I see you… hehe.” 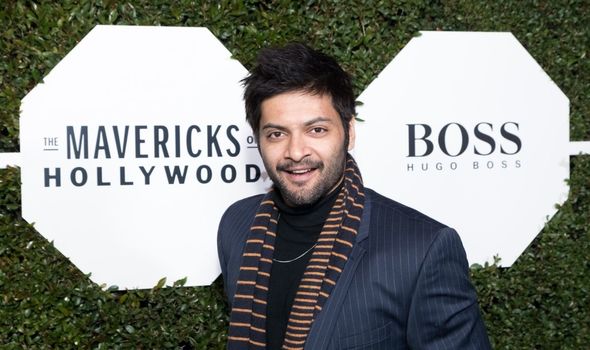 Talking to the Telegraph India, he opened up on how the series has impacted his career, saying: “Mirzapur, of course, has been a big game changer for me.

“It opened up the web in a way which hadn’t been done before.

“And because I had already done a little work in the West, I could see the change happening, the heights to which these streaming platforms were taking Indian content. I took that leap, and I am glad I did.”

The actor first started his career in Bollywood having become known for his roles in the TV series Bollywood Hero as well as 2013 film Fukrey.

He later became known to western audiences in 2015 after he appeared in Fast & Furious 7.

In 2017 Ali acted alongside Dame Judi Dench in Victoria and Abdul which highlights their unlikely friendship.

The actor has also revealed how each role he has played has stayed with him, adding: “My characters don’t change me as much as they stay with me… a part of every character stays with me somewhere. 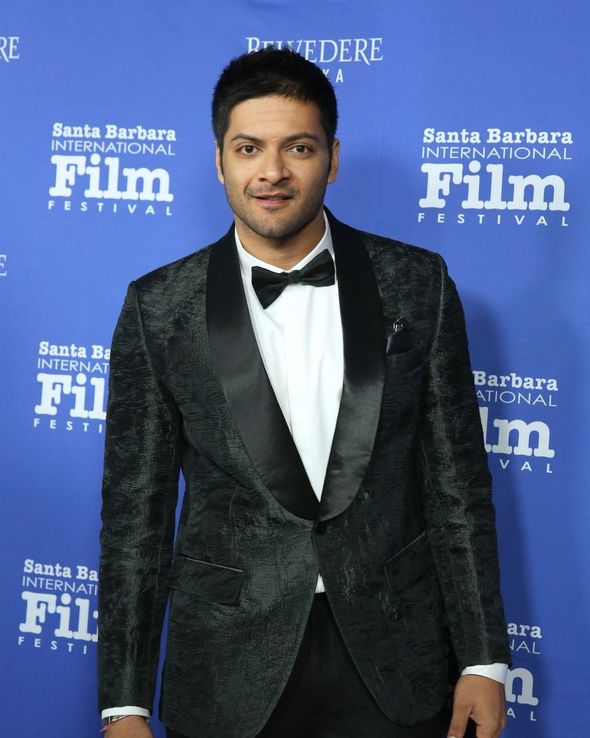 “I will carry the Guddu of Season 1 with me forever. Some parts do take a toll on me, especially during and a few days after shoot.

“I am a hungry actor, I really love it when my directors push me out of my comfort zone.”