Strictly Come Dancing 2020 professional Aljaž Škorjanec, 30, was diagnosed with Psoriasis, a skin condition, in his twenties. The dancer explained why he hadn’t opened up about the effect it had on him during his earlier years, but has now said he is no longer worried about it.

The body is under a lot of stress, so it does kind of always get worse when Strictly is on

Aljaž said after trying to hide his skin condition for many years, he discovered in lockdown he had bigger things to worry about.

Following his return to the show last weekend, the former Strictly champion said he no longer tries to hide when his skin has red patches.

According to the NHS website, most cases of psoriasis go through cycles, causing problems for a few weeks or months before easing or stopping. 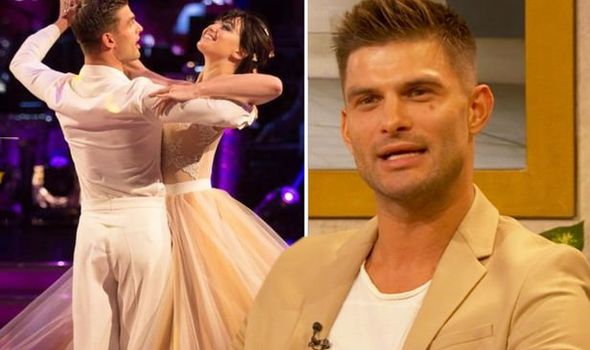 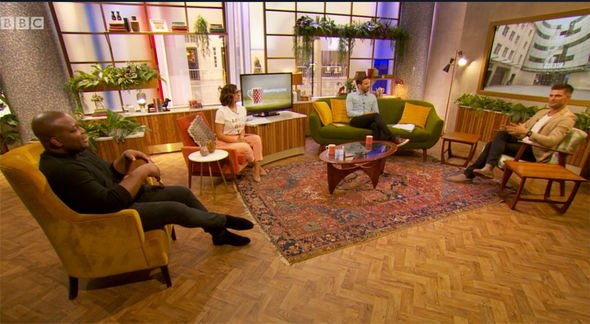 The Strictly star opened up about his skin condition during an interview with Kym Marsh and Gethin Jones on BBC’s Morning Live today.

Host Gethin asked the dancer about the time he had suffered from his Psoriasis the most.

Aljaž explained: “I think the worse it probably got was a couple of years ago, when I was dancing with the beautiful Daisy Lowe on the show.

“For some reason that year, I felt, I don’t know if it was stress maybe because Janette [Manrara] and I just started touring and the whole year was stressful.

“We put in long hours, so the body is under a lot of stress, so it does kind of always get worse when Strictly is on. 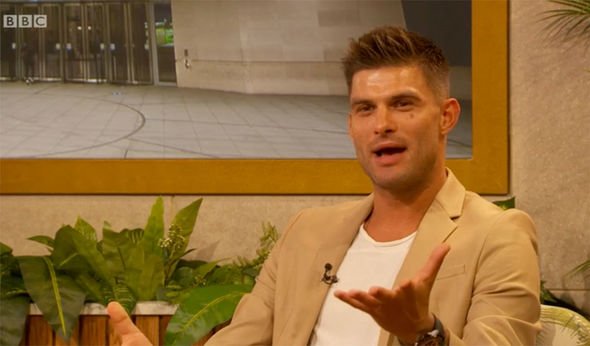 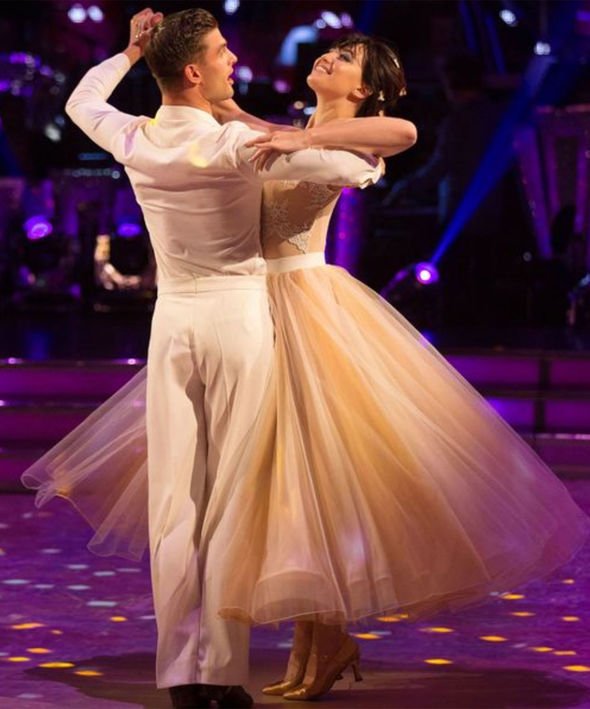 “That year for some reason was really bad, so I had to wear turtlenecks or make sure I wasn’t wearing any short sleeves.

“I never really wore shorts anyway and thank goodness with Ballroom and Latin dancing, we don’t normally do it with shorts. I’m lucky there.”

Gethin then quizzed Aljaž about the treatments he uses to help his condition.

“I have at home, if you open my cabinet in the bathroom, I have pretty much every existing cream there is to treat it,” he divulged.

Gethin, who competed on Strictly in 2007, then asked the dancer why he hadn’t spoken out about his condition in earlier years.

“I don’t think it’s a secret but anyone who suffers from it, it’s not exactly something you would generally advertise,” he explained.

“If I have a bad day with my skin, I’d make sure I’m not wearing a T-shirt and that would happen, a time back, I wouldn’t wear a T-shirt for a whole year.

“It’s something you try to hide as much as you can, but it does get to you.

“It’s gonna be there, it’s probably going to be there forever, so I might as well accept it and learn to live with it.”

In the same chat, Aljaž gave his verdict on this year’s Strictly Come Dancing, which returned to screens last weekend.

The dancer, who is partnered up with Radio One DJ Clara Amfo, said he believes his wife Janette and HRVY could win the Glitterball trophy this year.

Aljaž won the show for the first time with Abbey Clancy in 2013.