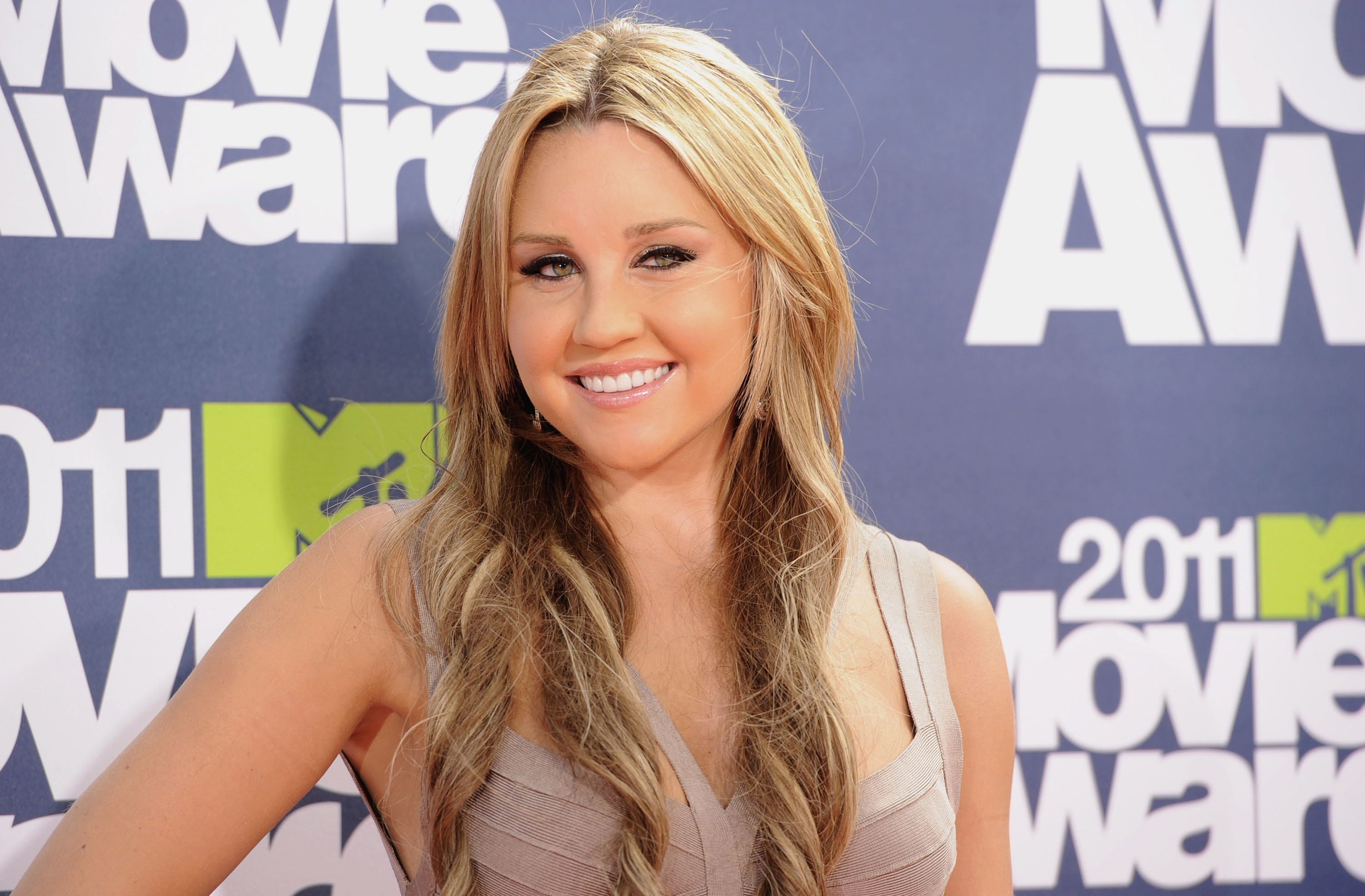 Amanda Bynes’ conservatorship has been extended by two years.

The 35-year-old actress was first placed under a temporary conservatorship in August 2013, following a series of mental health and substance abuse issues, and it has now been extended by another two years, until March 8, 2023.

The ruling was made by a judge after Lynn Bynes, the actress’ mother, submitted a report about her daughter in July, Us Weekly reports.

The judge’s decision means the Hollywood star – who rose to fame on the Nickelodeon sketch show, All That – will remain under the protection of the court for at least another two years, and Lynn will deliver another status report on January 25, 2023.

Speaking to People magazine, Amanda’s lawyer David Esquibias clarified that the conservatorship could terminate whenever Amanda felt it was time to end.

He explained: ‘Her conservatorship is not extended through, March 2023. It is open day to day. A status report regarding her health and welfare was recently filed and approved by the court.

‘By law, the next status report is due in two years. Her conservatorship will terminate when it is no longer convenient for Amanda.’

Earlier this year, Amanda’s lawyer insisted she was ‘doing great’ ahead of her 35th birthday.

The actress – who celebrated her birthday on April 3 – was said to have been in great spirits ahead of her big day after a turbulent few years.

David A. Esquibias said at the time: ‘Amanda is doing great. She lives by the beach, attends school and is enjoying meditation and Soul Cycle classes.

‘She looks forward to celebrating her birthday with family and friends.’

Prior to that, Amanda was working on her degree at California’s Fashion Institute of Design and Merchandising (FIDM) after graduating with her associate’s degree in 2019.

David explained that the actress – who has been diagnosed with bipolar disorder – is ‘very entrepreneurial’ but was also committed to her studies.

Speaking about Amanda’s progress, he said last year: ‘Amanda is very entrepreneurial. She is investigating fragrances.

‘She is now considering perfume in addition to a clothing line. But, don’t get too excited. She is still a student at FIDM earning her degree.’