The Britain’s Got Talent favourite Amanda Holden, 48, has been a judge on the ITV talent competition since it first aired in 2007. The original panel was made up of Amanda Holden, Simon Cowell, 59, and Piers Morgan, 54, who has since been replaced by David Walliams, 47. Calling on her friendships with them for comedy purposes, Keith Lemon, 46, had mischief in mind when he quizzed the blonde bombshell during an episode of Celebrity Juice this week. “Amanda, I’ve got to ask you this: s**g, marry or kill, David Walliams, Simon Cowell and Piers Morgan. S**g, marry or kill?” he asked.

“Do I have to s**g any of them?” she replied, sounding unimpressed.

The BGT star then proceeded to do an impression, prompting howls of laughter from the audience and her co-stars.

It appeared Piers was stunned by the news after word spread of her revelation.

Sharing a link to the clip with his 6.6 million Twitter followers, he exclaimed: “YOU’D DO WHAT @AmandaHolden????!!!” 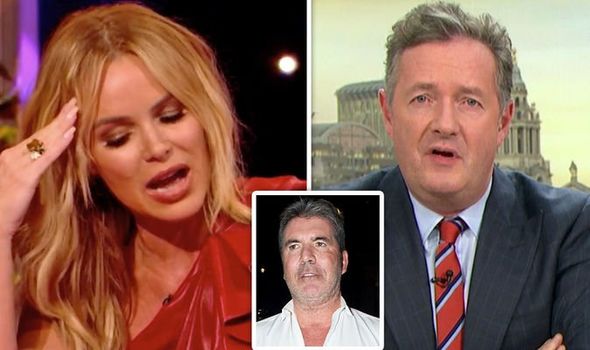 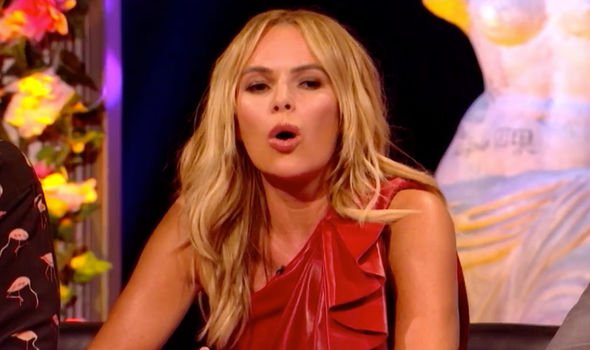 Elsewhere, Amanda is married to Chris Hughes, whom she first met in 2003.

Speaking about the latest series of Britain’s Got Talent, she recently revealed she is “scared for her life” on the show.

Reflecting on some of the this year’s spookier acts, she told What’s On TV: “I’ve felt more scared this year than tearful.

“Literally, I’ve been scared for my life with some of the auditions. It’s taken me completely out of my comfort zone.

“I’ve never felt fear like it,” she added. “Probably since the last time I watched the horror film Saw!”

This series’ auditionees included magician Elizabeth Best, who took Amanda into the basement of the London Palladium to show her the “haunted” theatre.

The act saw her instruct Amanda to select a photo of a dead person from a pack at random, only for their name to appear on the wall, terrifying the judge. 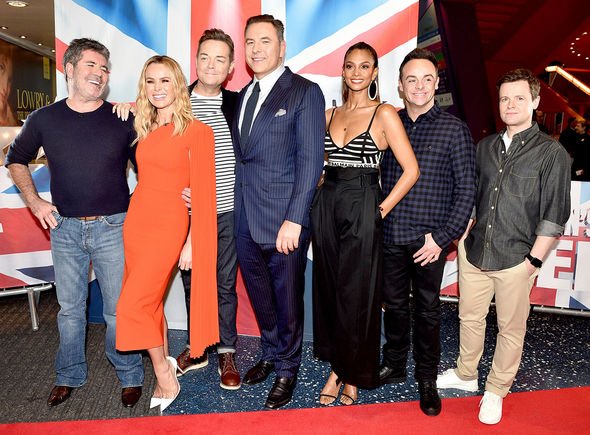 Meanwhile, last weekend, fans were left raging when one “incredible” act missed out on the Golden Buzzer.

Singer Mark McMullan told the panel he wanted to perform in honour of his brother, who became disabled six years ago after suffering a brain injury.

Despite delivering a powerfully moving rendition of Bring Him Home, from Les Miserables, he still didn’t get the Golden Buzzer from Amanda, who has yet to award hers.

Angry fans took to Twitter to complain, with one saying: “Um, sorry where was the Golden Buzzer?”

Britain’s Got Talent continues tonight at 8pm on ITV.