The Hollywood star filed for divorce from Brad Pitt in 2016 after two years of marriage.

But it looks as though Angelina Jolie may be having second thoughts about cutting ties with her ex.

According to The Sun, the 43-year-old is “dragging out” negotiations on their split in the hopes of a reconciliation.

A source told the publication: “Angelina has made it clear to Brad that she wants to be back in a relationship with him.

“She would like them to be a family again and doesn’t seem capable of moving on.”

They added: “That’s why she is making it so difficult for Brad with every detail of their divorce.”

However, it seems as though Brad has other ideas, as the source claimed that his main concern is being a dad to their six children.

The former couple are biological parents to children Shiloh, 12, and twins Knox and Vivienne, 10, along with Angelina’s three adopted kids Maddox, 17, Pax, 15, and Zahara, 14. 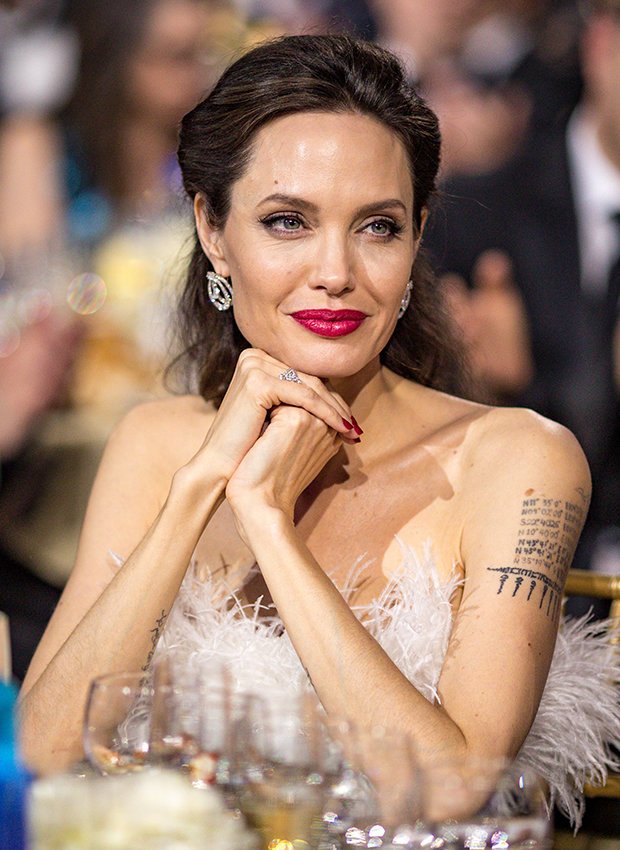 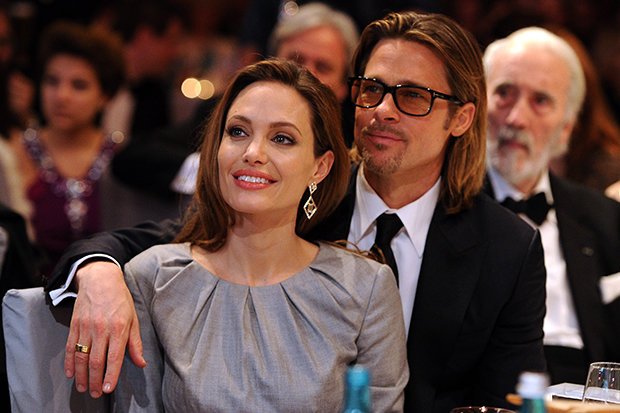 According to the insider, Brad is keeping his mouth shut throughout the divorce negotiations and isn’t considering taking the beauty back.

They added: “He just wants it all settled — in reality, this could have been over a year ago — but she won’t let go.”

It comes after Angelina admitted that her relationship with the Meet Joe Black star had become “bad”.

In March it was claimed by PageSix that the pair had requested a court to make them legally single again even though their divorce is yet to be finalised.

The site said the exes both wanted to get on with their lives and “emotionally move on”. 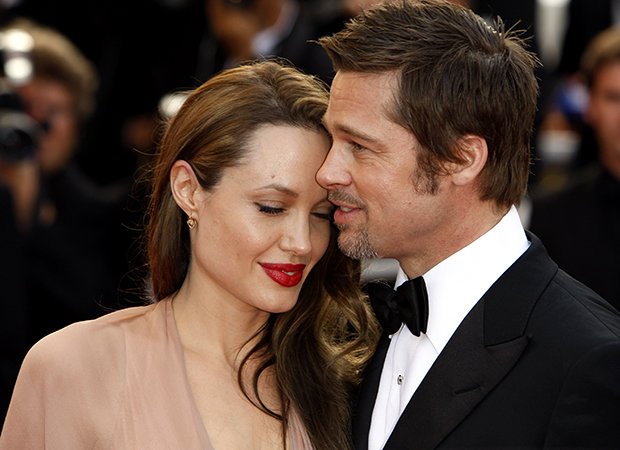 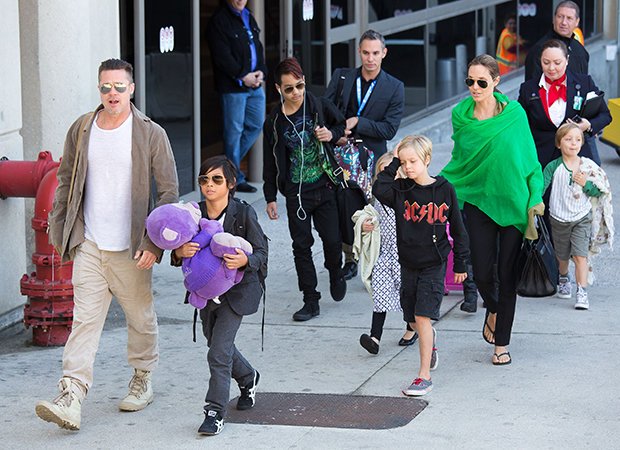 Brad and Angelina famously fell for each other on the set of the movie Mr. And Mrs. Smith.

They were together for eight years before tying the knot in 2014.

The Hollywood hunk was previously married to Friends star Jennifer Aniston from 2000 to 2005.