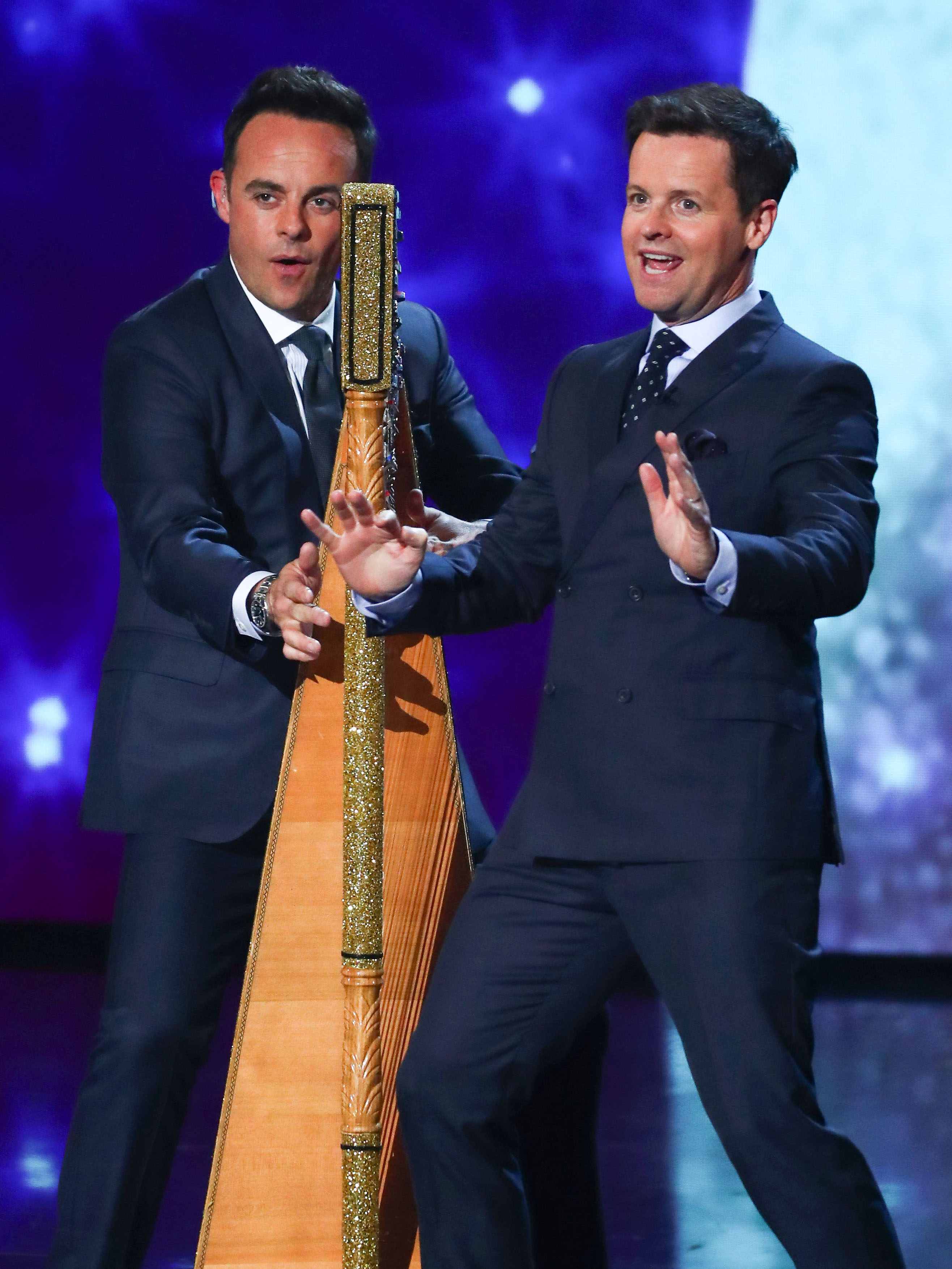 And last night’s show took the cake, when Simon Cowell staged a walk off during ventriloquist Jimmy Tamley’s act. But it was Ant McPartlin’s triumphant return to form that got everyone talking.

‘Well tonight’s show had it all. Magic, emotion, drama and even a walk off!’ Ant tweeted after Thursday night’s show. ‘Thanks again for all your lovely words peeps. Much love#Bgt A.’

Ant famously missed last year’s live shows after he was arrested and later convicted for drink driving. But judging by their responses to his tweet, BGT viewers were more than happy to have him back on their screens.

‘It has been lovely watching you both this week but you Ant are back to the Ant we all know and love. The sparkle is back in your eyes and it’s great to see it,’ one fan wrote.

‘Can I just say how happy I am to see tweets with the “A” at the end!!’ another exclaimed. 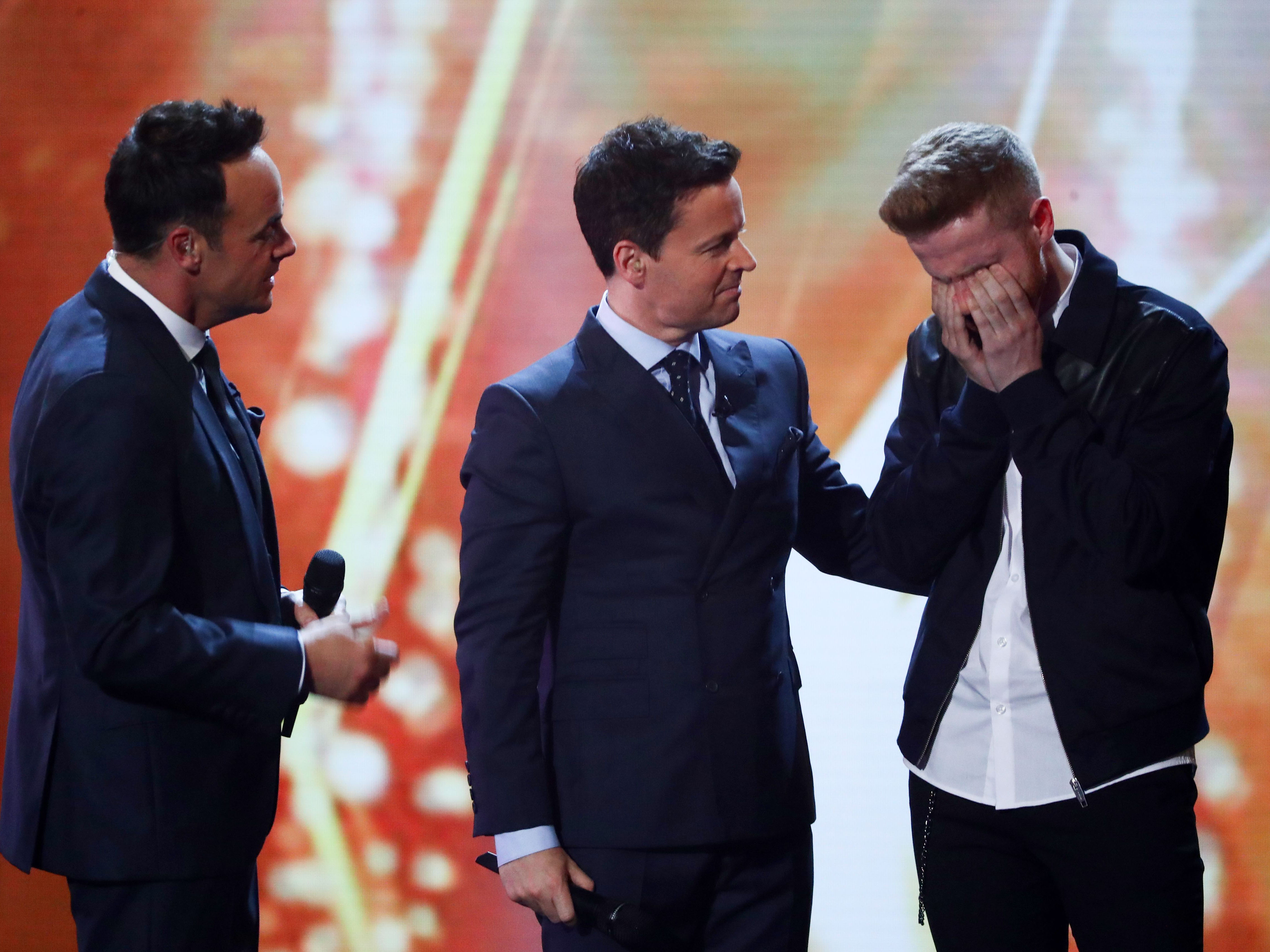 ‘What a show indeed,’ another fan agreed. ‘Loving your work. Always a pleasure to support you.’

‘Loving the show and loving having you back beside Dec, where you belong,’ another viewer wrote. ‘Lots of love to you both.’

‘Everybody makes mistakes in their life but the way you dealt with your problems head on well you’ve earned my respect even more,’ another added. ‘Keep it up Ant.’

But one thing not everyone agreed on was judge Simon Cowell’s decision to walk off during Jimmy Tamley’s performance.

Jimmy, who hilariously used BGT judges David and Alesha as human ventriloquist’s dummies at his audition, shocked Simon by dragging him onstage to take part in his act during last night’s live semi-final.

But when he was asked to do the Can-Can, an outraged Simon sensationally stormed off-stage. 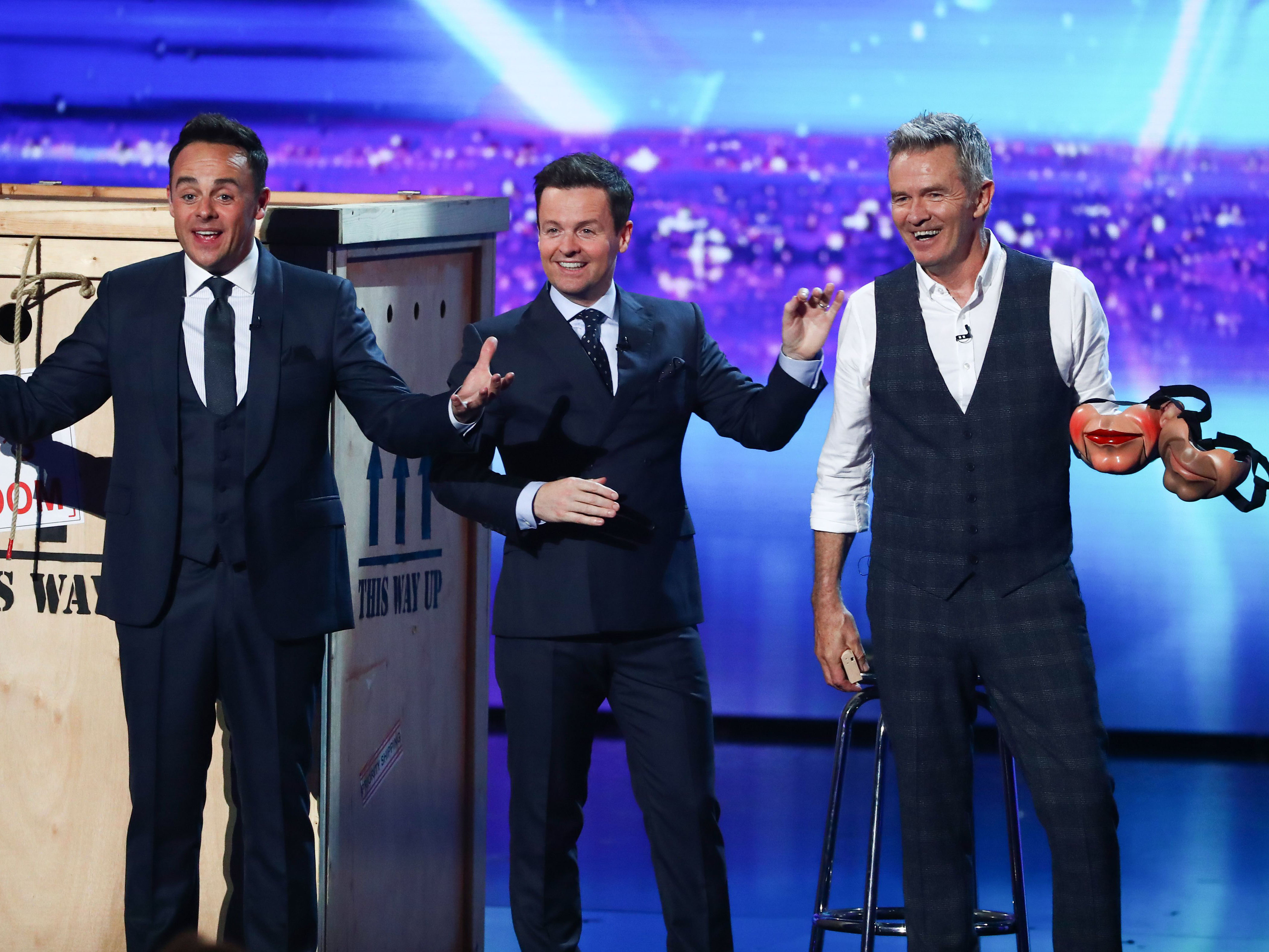 While most fans thought Simon’s walk-off was ‘funny’, others said they found it ‘uncomfortable’.

‘I’m not surprised he walked off!’ one viewer wrote. ‘That was awkward to watch, never mind take part in. You could see he found it humiliating.’

But others thought the judge could have been a better sport about the whole thing.

‘Good show but sadly spoilt by someone who prefers to be the only centre of attraction lol…’ one fan commented. ‘I counted lots of pram toys!’

At least we can count on Ant and Dec…