The TV regular, who first found fame on Gogglebox, went Instagram official with the policeman in March.

They are believed to have been secretly dating four months prior to their big reveal.

Speaking for the first time about finding love, Scarlett, 29, said: “I don’t know if I want to give all of him the credit of being happier but I think yeah I am happier in myself, he makes me feel good about myself.

“Me and Scott are alright, I’ve been putting facemasks on him today. Everything’s good.”

Admitting she finds it tough to feel body confident while living life in the spotlight, Scarlett added to Mail Online: “If everybody just worried about what they look all the time people would just never leave the house.

“You’ve got to be happy in yourself.

“I feel like especially women being in social media everybody has to deal with trolls it doesn’t matter if you’re on TV. 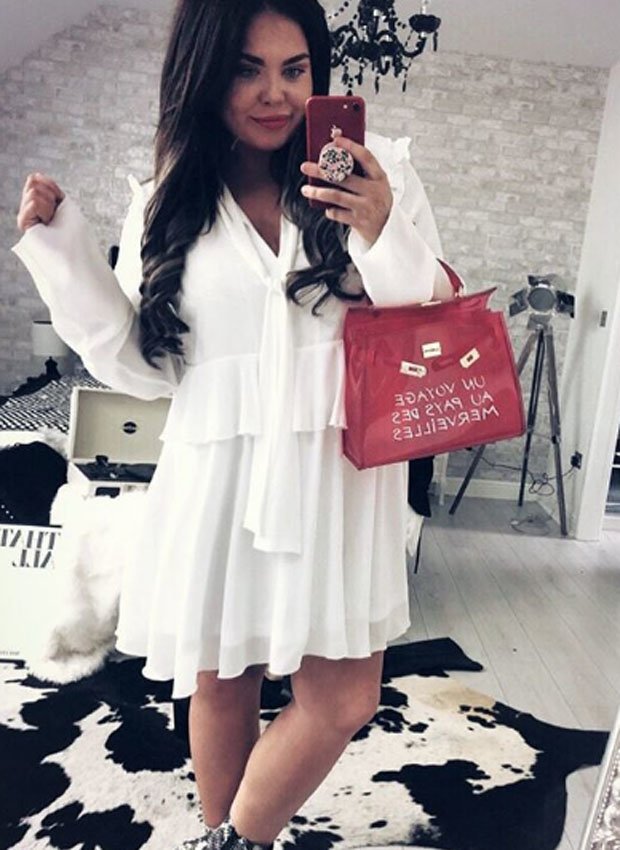 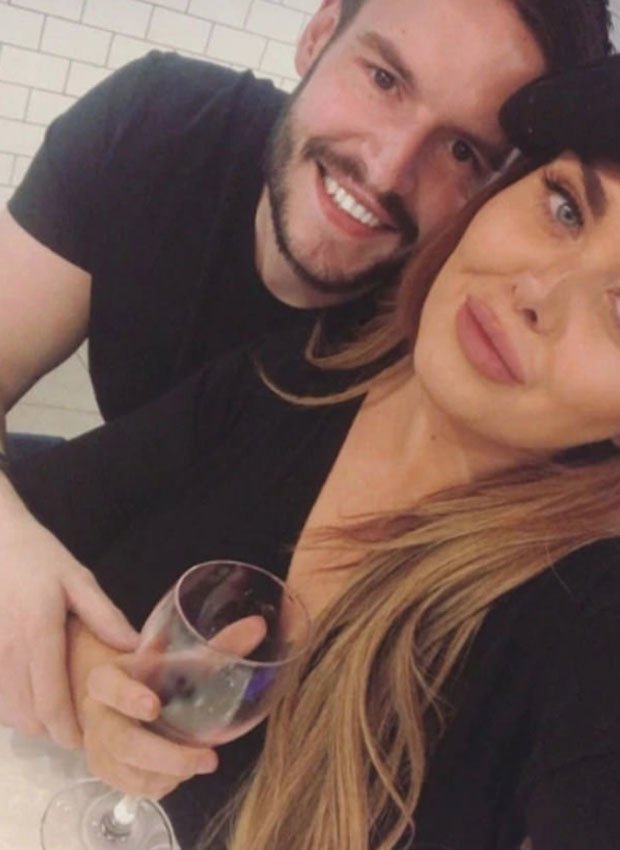 Scarlett previously revealed how she has suffered with anxiety and depression at the hight of her fame. 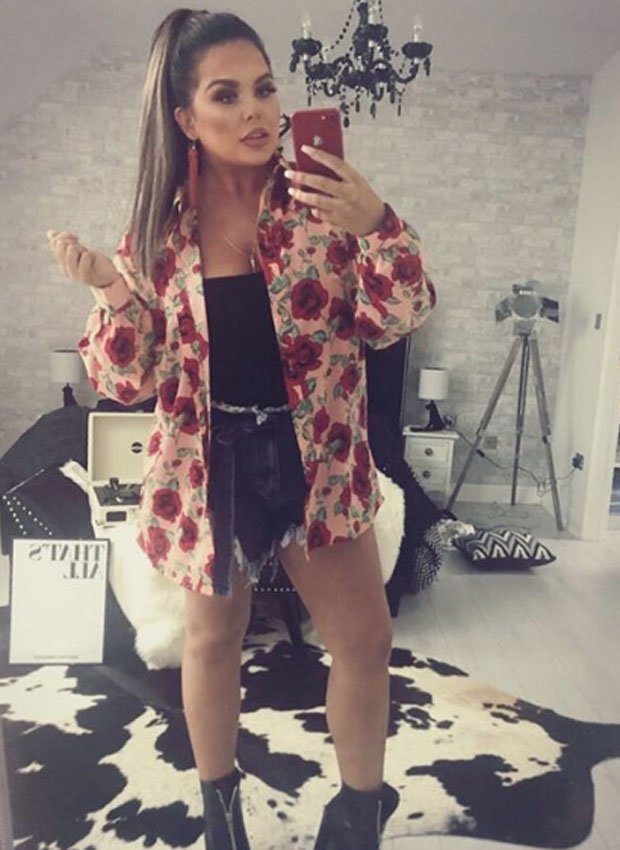 The former Queen of The Jungle explained how she would have “out of body experiences”.

However, rather than talk to people about her troubles she would “shut herself away” and feel guilty.