Anthony Bourdain had “been in a dark mood” days before his death by suicide, his mother, Gladys Bourdain, told The New York Times on Friday, June 8.

Gladys, a longtime editor at the newspaper, said there had been no indication her son had been thinking of taking his own life.

“He is absolutely the last person in the world I would have ever dreamed would do something like this,” she said.

The Parts Unknown host was found dead on Friday in his room at the Le Chambard hotel in France. He had been in the area to film an upcoming episode of the CNN travel and food show. He was found unresponsive by his close friend and fellow chef Éric Ripert. 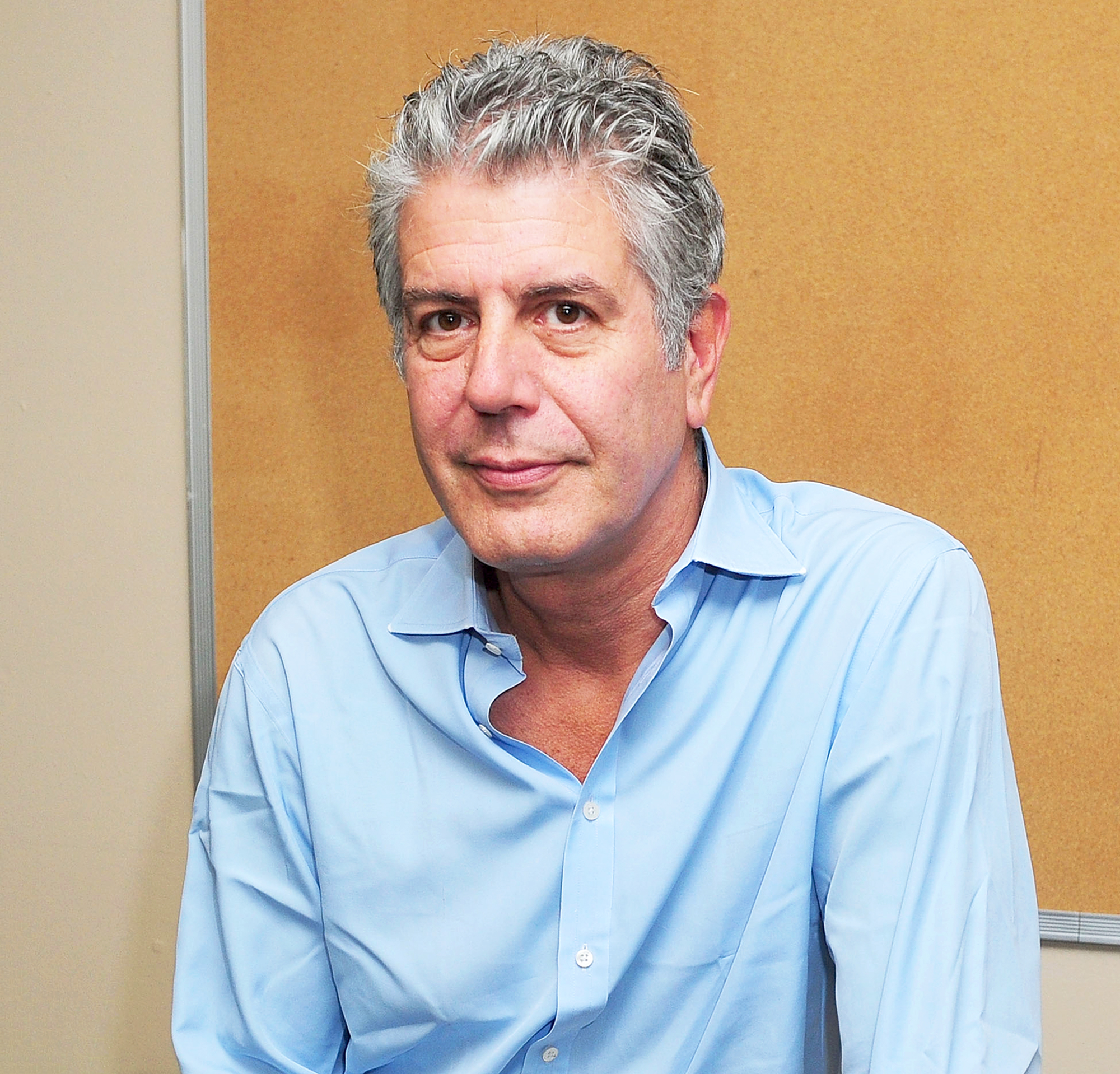 Bourdain’s mother told the Times that Ripert said “Tony had been in a dark mood these couple of days,” but she had no idea why he would have decided to kill himself.

French authorities confirmed on Saturday, June 9, that there was no evidence of foul play or violence in Bourdain’s death. Christian de Rocquigny, the prosecutor of Colmar in France’s eastern Alsace region, told The Associated Press that Bourdain used the belt of his hotel bathrobe to hang himself and said there didn’t appear to be “much planning” involved, leading him to believe it was “more in the direction of an impulsive act.”

“It is with extraordinary sadness we can confirm the death of our friend and colleague, Anthony Bourdain,” CNN said in a statement on Friday. “His love of great adventure, new friends, fine food and drink and the remarkable stories of the world made him a unique storyteller. His talents never ceased to amaze us and we will miss him very much. Our thoughts and prayers are with his daughter and family at this incredibly difficult time.”

Multiple CNN staffers told Us that they were “devastated” by the news. “Anthony was a standout talent for the network,” one employee said. “Staffers were in awe of Anthony. He was a presence. … He was humble and loved, and everyone is in shock.”

Ripert and Bourdain’s girlfriend, Asia Argento, were among the many culinary experts, celebrities and fans who paid tribute to the Kitchen Confidential author.

“Anthony was a dear friend. He was an exceptional human being, so inspiring and generous,” Ripert, 53, said in a statement to Us on Friday. “One of the greatest storytellers of our time who connected with so many. I wish him peace. My love and prayers are with his family, friends and loved ones.”

The same day, Argento, 42, tweeted, “Anthony gave all of himself in everything that he did. His brilliant, fearless spirit touched and inspired so many, and his generosity knew no bounds. He was my love, my rock, my protector. I am beyond devastated. My thoughts are with his family. I would ask that you respect their privacy and mine.”

Bourdain’s death came three days after fashion designer Kate Spade hung herself in the bedroom of her New York City apartment at age 55.

He is survived by daughter Ariane, 11.

If you or someone you know is in emotional distress or considering suicide, call the National Suicide Prevention Lifeline at 1-800-273-TALK (8255).