Fresh off the 2018 Billboard Awards where she opened the show, Ariana Grande is now the topic of some intriguing new headlines. She’s reportedly got a new man and it’s not who you’d expect! According to an all-new report, Ariana Grande and Pete Davidson are reportedly dating.

E! News broke the story on Monday, May 21. In their report, the media outlet cited an insider close to Grande and Davidson as their source of information.

"It just started and is casual," the source told E! News.

Elite Daily reached out to both Grande and Davidson’s teams for comment on this new report, but have not heard back at the time of publication.

Grande, 25, is on top of the world right now with her new music and her upcoming album. Davidson, 24, as you might know, is a comedian and a regular cast member on Saturday Night Live.

News of the relationship between the two young stars comes just 10 days after Grande announced her split from longtime boyfriend Mac Miller. Not long after, Grande took to social media to express her genuine love and appreciation for Miller as a person and a friend: 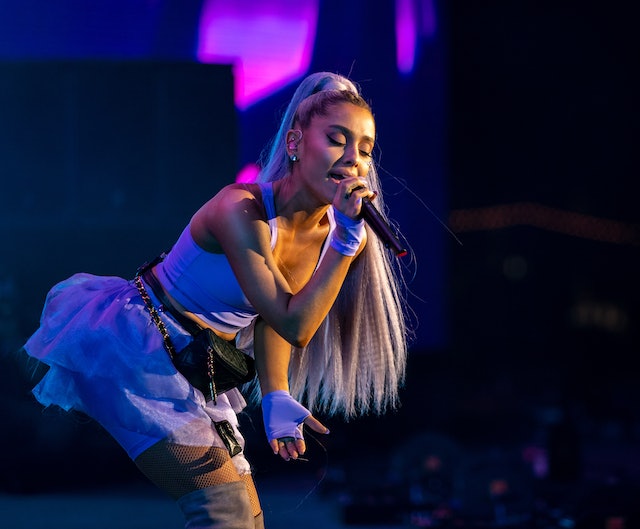 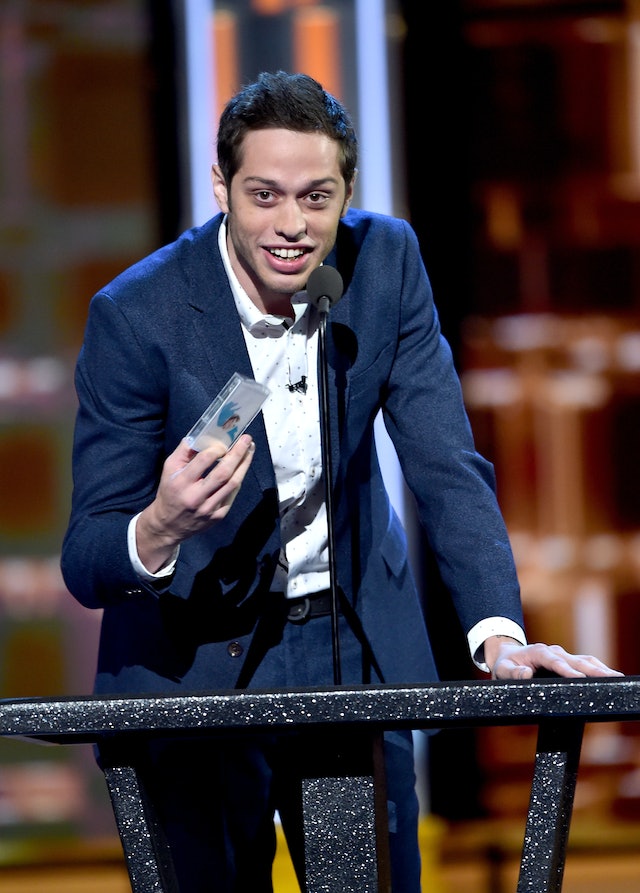 In an interview with Complex’s Open Late with Peter Rosenberg, Davidson explained that he and David weren’t together anymore:

It seems, then, that a union between Grande and Davidson was long in the making, at least behind the scenes. Interesting stuff!

So, how did this new couple meet? Well, the world saw them come face to face in 2016 when Grande hosted an episode of Saturday Night Live. Grande and Davidson shared some screen time together just after she gave her introductory monologue.

Hm, could that have been the very start of a budding romance? Perhaps! Maybe the sparks were flying even then. That said, there’s no official word from Grande or Davidson’s camps about how they initially came together romantically. I’d bet anything that it’s an interesting story, though!

Whatever the case, it’s clear that Grande and Davidson are each searching for happiness, which they both deserve. Maybe they’ll find it in each other! I wish them the best of luck!