The Spaniard has been out of action since October 2016 and has had TEN operations on his ankle. 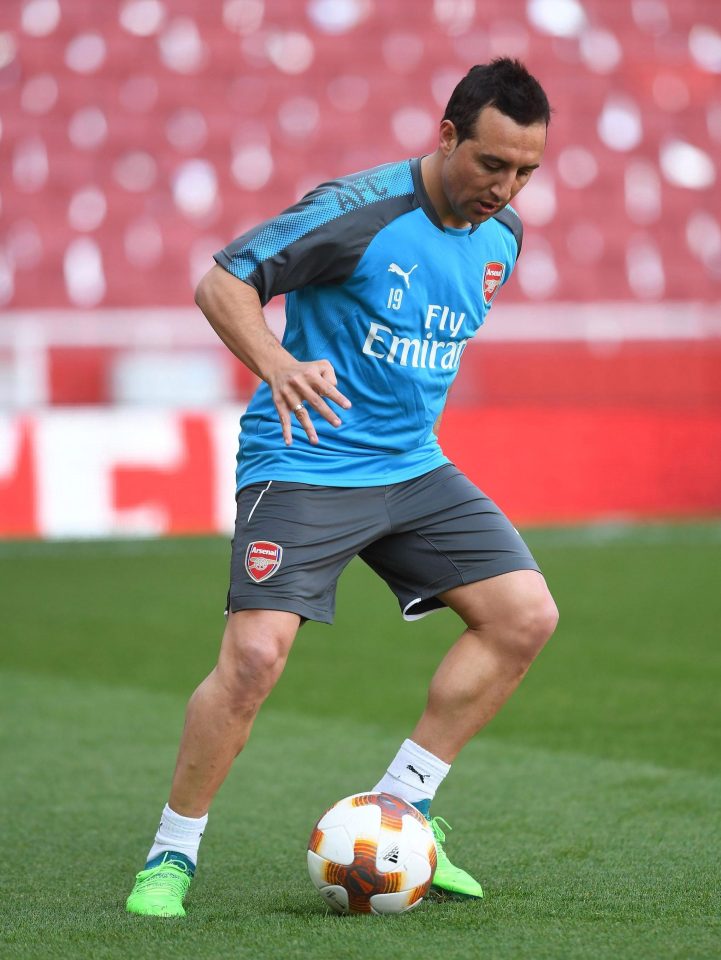 But the 33-year-old is set to train at Arsenal's training ground at London Colney on Thursday, and even hopes to be involved during Arsene Wenger's last hurrah after he was sacked.

Speaking to Spanish news-site AS, Cazorla said: "I've still got some way to go.

“Because after being sidelined for 18 months, everything has to be done in its own time.

"But the sensations I have keep getting better and I'm feeling optimistic about the future. 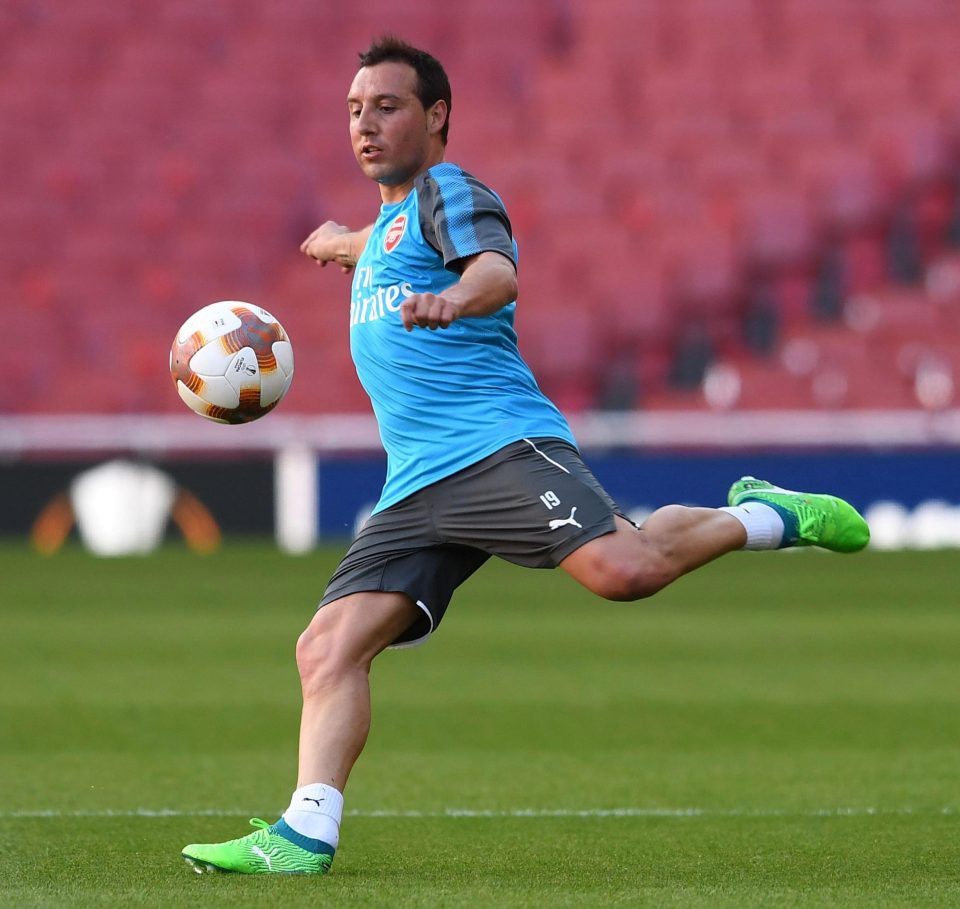 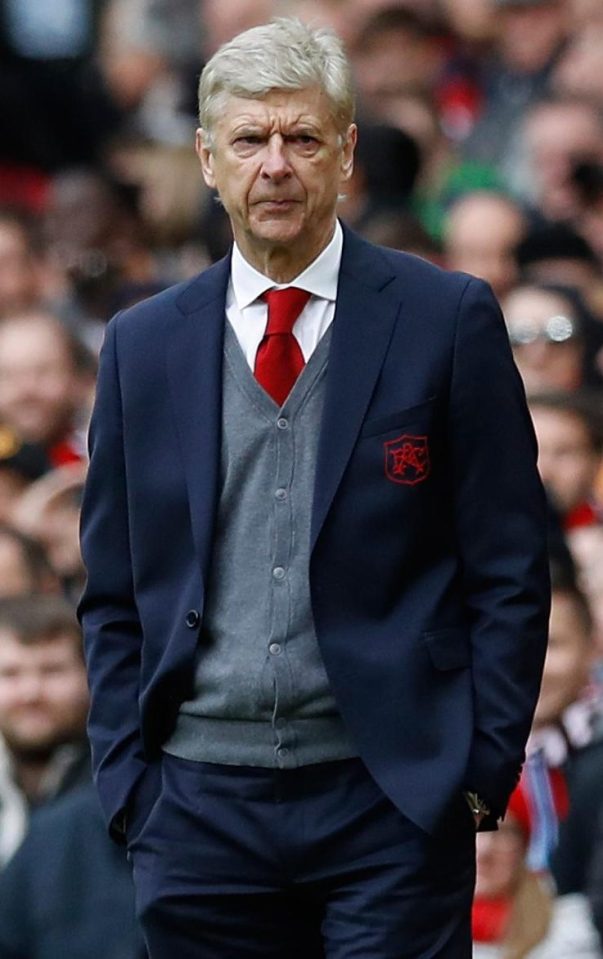 “The objective is to play some part with the team before the season ends, but we have to take things carefully."

Cazorla has lost part of his Achilles tendon as a result of an infection and was told by doctors he would be lucky to walk again.

Skin grafts from his arm have helped the 33-year-old to recover, with Cazorla yet to play since October 2016.

But he is out of contract at the end of the season and questions remain over his future in the game.

However, Cazorla is making sure he enjoys what could be his final months at Arsenal in the meantime, and has already played a bit of footie on the Emirates pitch.

He added: "After being out for so long it will take a while to get back into form, it's a real struggle, but when you have been out like I have, you also notice pains elsewhere – apart from what I've had with my tendon.

“But all of that must mean that I am doing things right, and I hope to be back as soon as possible.”