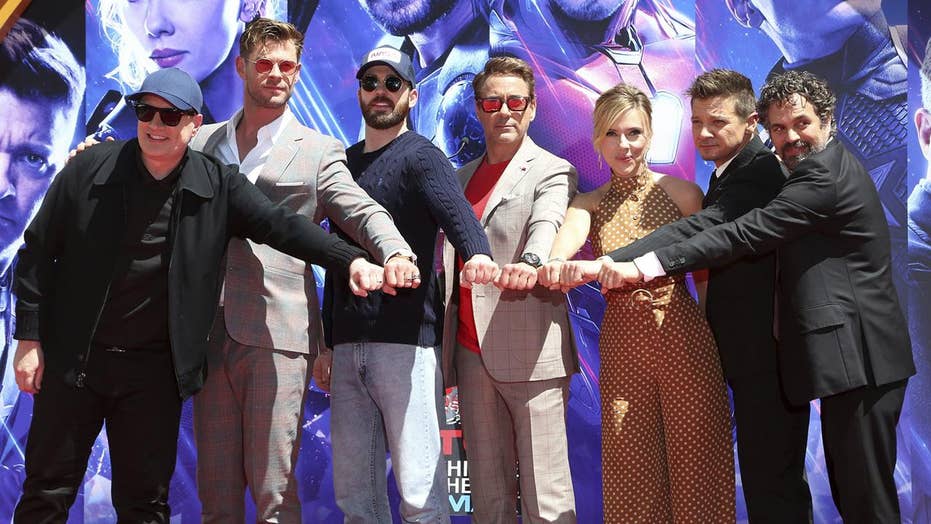 The 22nd film of the Marvel Cinematic Universe and the final of the ‘Avengers’ saga, will play on a record 4,600 screens in the U.S. and Canada.

Fans eager to see the new Avengers movie didn’t take too kindly to a man who reportedly spoiled the ending for them.

The man, who had walked out of the “Avengers: Endgame” and loudly revealed the ending, was roughed up by queuing fans outside a theater in Hong Kong, according to Taiwanese media. A photo from the scene shows a man sitting on the ground while appearing to be treated for his wounds. No additional photos were released.

The incident came after “Endgame” directors the Russo Brothers published an open letter on social media urging fans not to spoil the ending for those who haven’t seen it.

“When you see Endgame in the coming weeks, please don’t spoil it for others. The same way you wouldn’t want it spoiled for you,” the Brothers wrote.

“Avengers: Endgame,” marks the final installment of the Avengers franchise. The film grossed more than a $1 billion in its opening weekend, according to box office results.