Famous last words! Gabrielle Union admitted that she once thought Ayesha and Stephen Curry would never be able to make their relationship work.

“I was like, ‘You guys, the likelihood of this working out is very low,’” the Bring It On star, 47, reminisced with husband Dwyane Wade over Instagram Live on Sunday, April 26. “[I said], ‘You should just break up now and have sex with other people.’ I used different language but is that not what I told y’all both?” 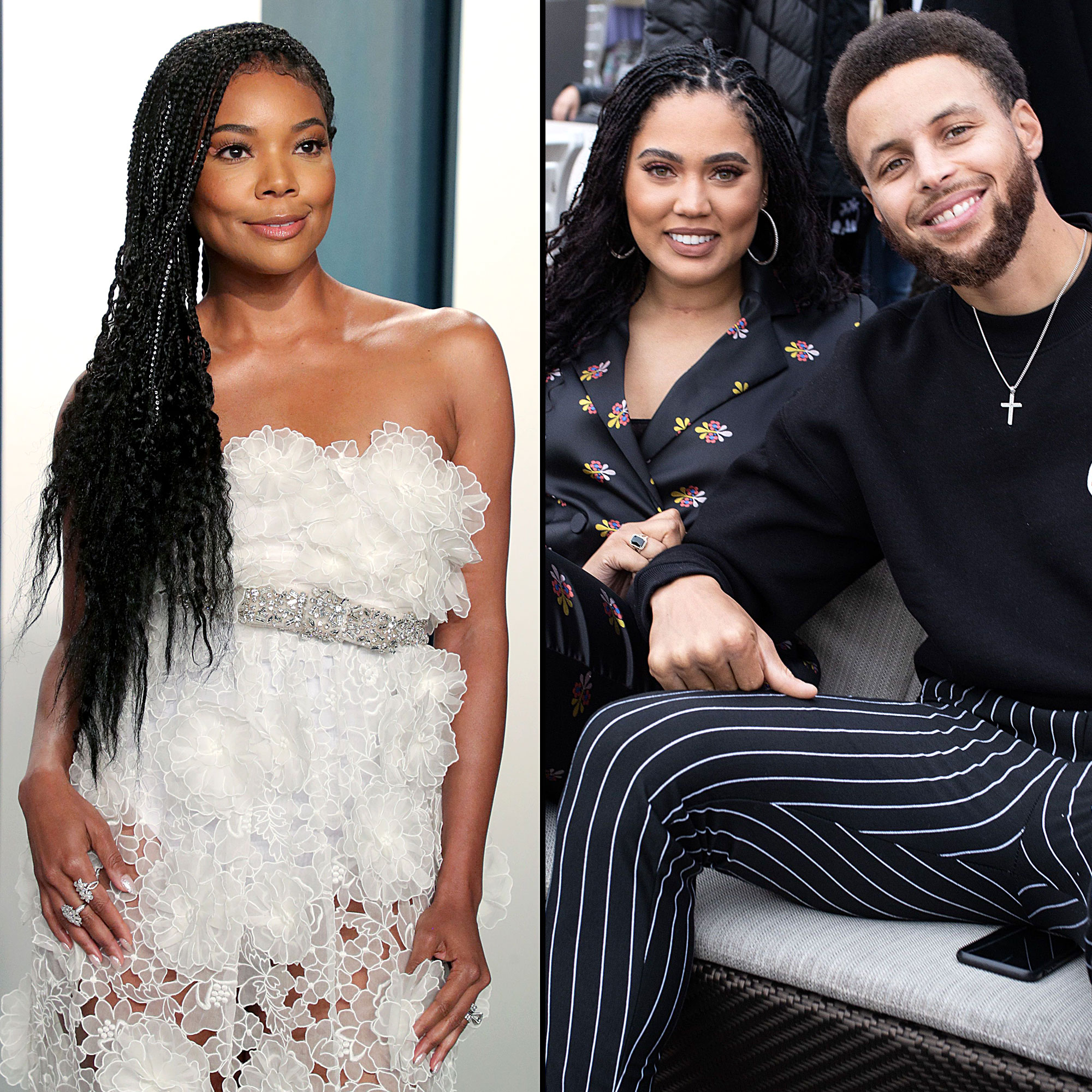 Ayesha, 31, and the Golden State Warriors point guard, 32, laughed at Union’s recollection of their young love in the late 1990s. “You looked at me and said, ‘How old are you?’” the Family Food Fight host joked back at the 10 Things I Hate About You actress, who said she was in her “thot” phase and needed a wing woman.

While Wade, 38, apologized to their friends “on behalf of the Wade family,” Union wasn’t backing down. “I still might give the same advice,” she teased.

The Seasoned Life author met Stephen as teenagers at church in North Carolina but never gave their romance a fair chance until they reconnected as adults. The longtime couple tied the knot in July 2011 and have been rock solid ever since. 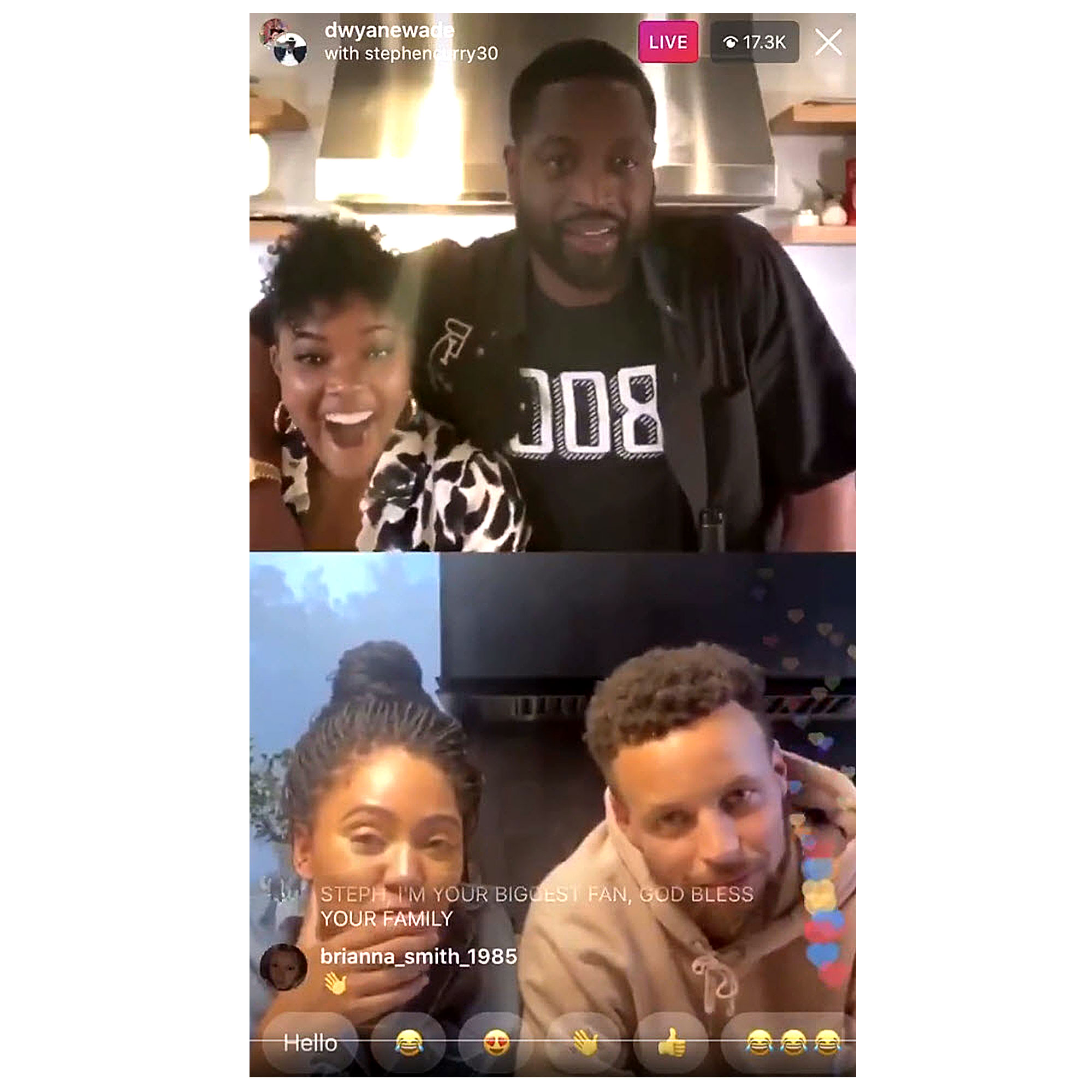 “I was 23; she was 22,” the athlete previously told Parents magazine. “But I knew I had found the right woman and I wanted to start a life with her.”

The dynamic duo quickly expanded their family, welcoming daughter Riley in July 2012, daughter Ryan in July 2015, and son Canon in July 2018. Despite her jokes, Union gushed over the strong example that Ayesha and Stephen have set for young couples.

“You guys are unicorns, literally, there are very, very few people who I’ve met who have been consistent for — I mean, I’ve known you guys for well over a decade,” the Love & Basketball actress explained. “There’s a lot of people who talk about faith and there’s a lot of people who talk about moving the culture forward … So when people are like, ‘Are they real?’ and I’m like, ‘Yes. They’re some of the only people I’ve met who’ve been consistent from the first time I saw them.”