Duchess Meghan and Prince Harry gave several candid interviews in the new TV documentary Harry & Meghan: An African Journey. From discussing the immense media scrutiny they’ve faced as a couple, to the fact that Meghan’s British friends warned her against marrying the prince, the Duke and Duchess of Sussex didn’t hold back.

But as well as opening up about some of the more difficult challenges they’ve faced in recent months, the royals also showed off their beautiful baby son, Archie Mountbatten-Windsor.

Partaking in his first royal tour, Archie caught everyone’s attention, especially as he’s such a smiley baby. His calm and cute persona was caught on camera in the documentary, with parents Meghan and Harry sweetly doting over their son at every opportunity. 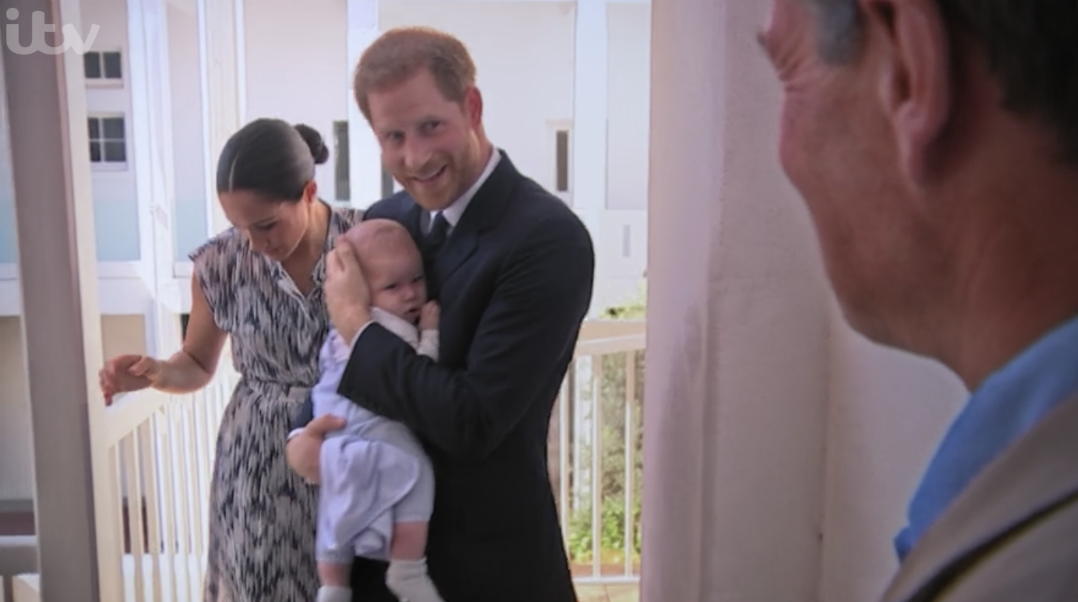 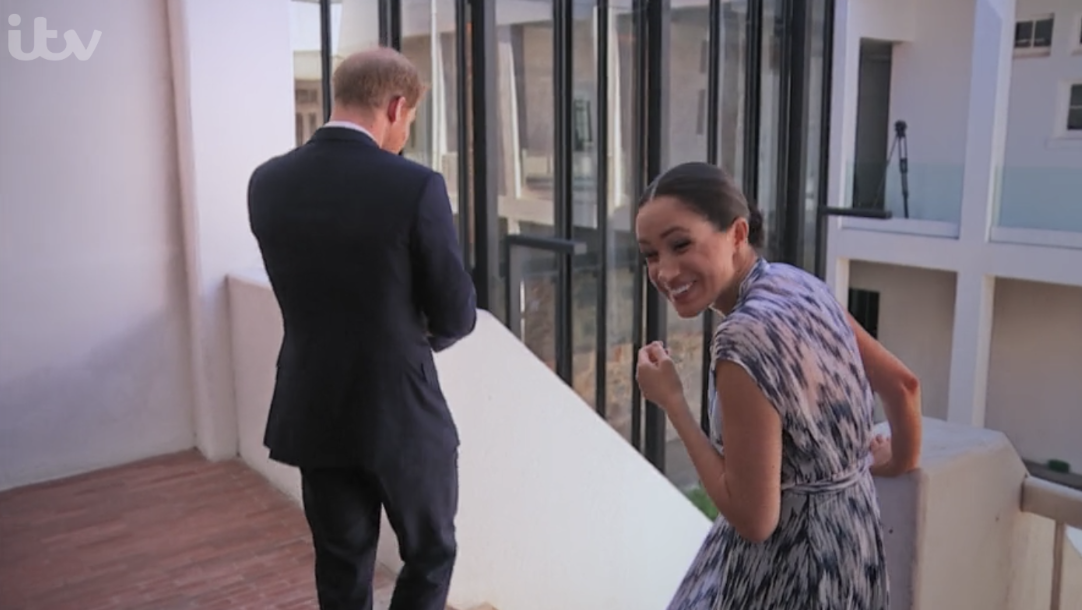 As Prince Harry cradled Archie, Meghan gently placed her hand on her husband’s back. The family-of-three were captured on camera spending time together, and making it clear that they’re a solid unit. 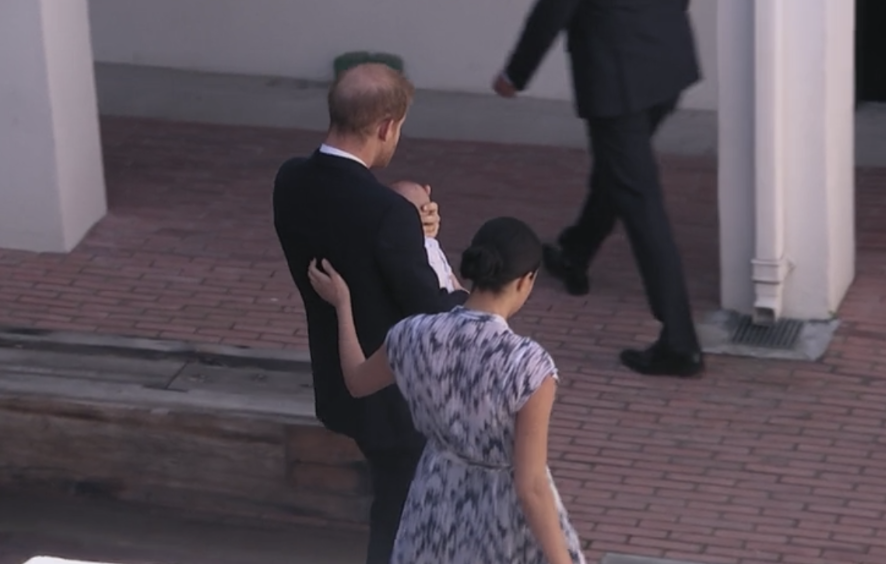 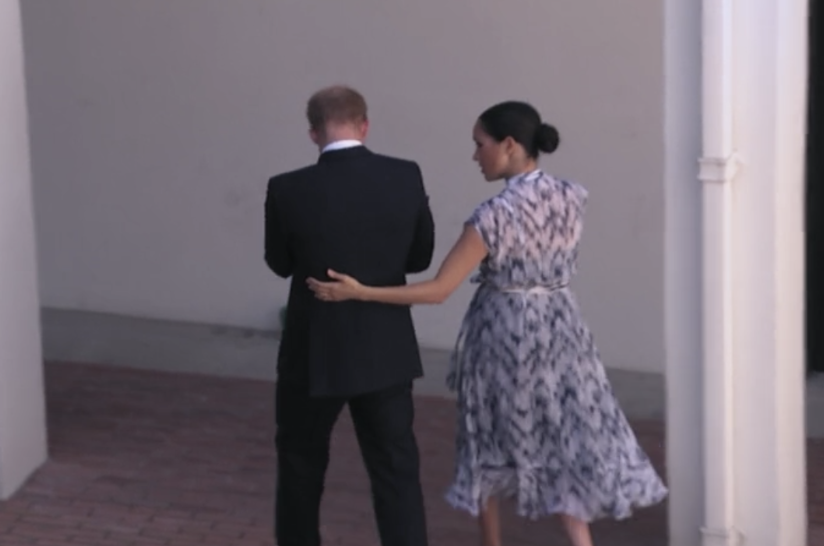 And when Meghan rejoined her son and husband following an interview, she immediately started talking to Archie, and it was honestly so adorable I might be dead now. 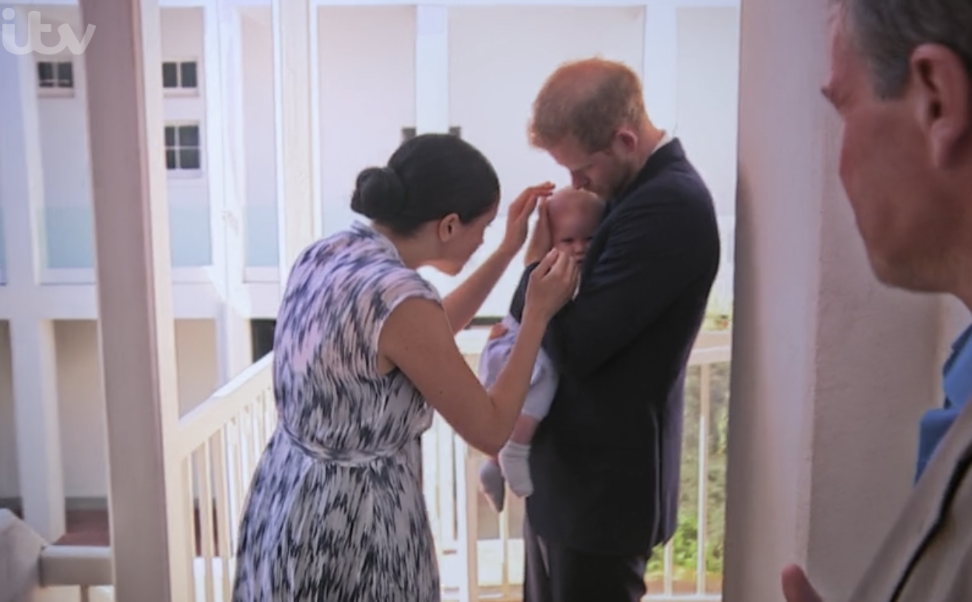 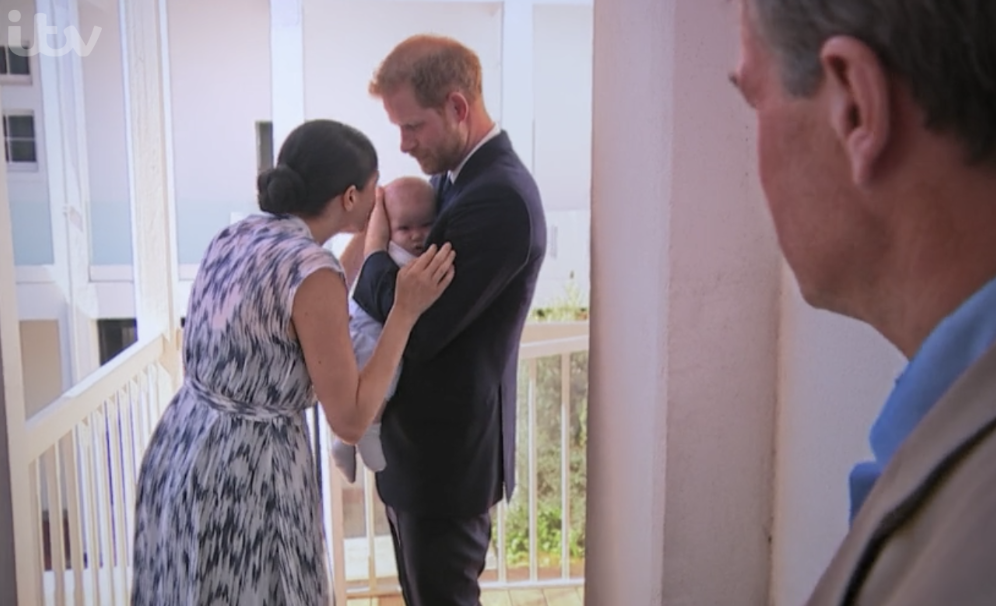 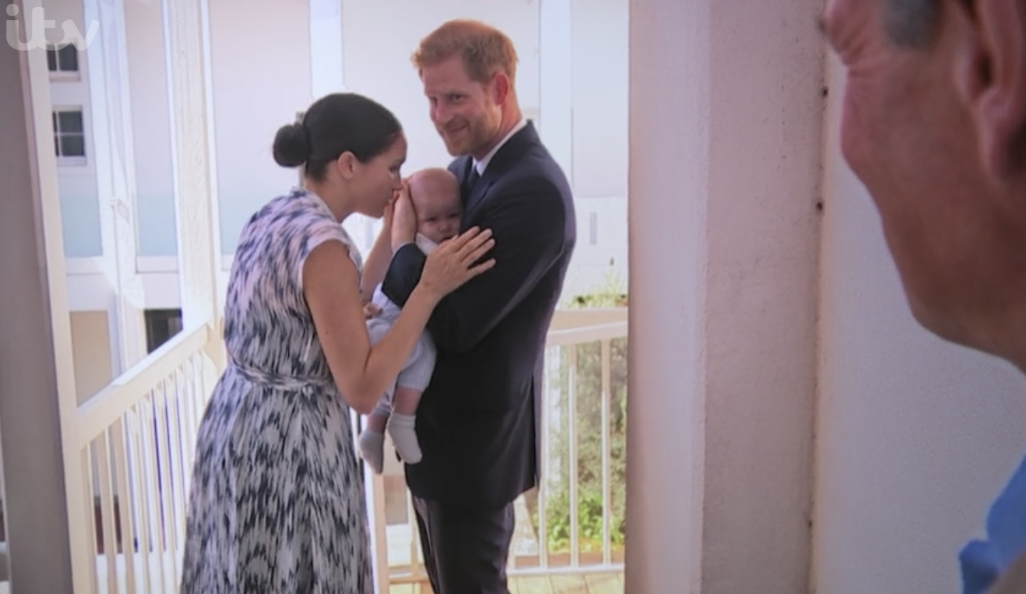 Harry & Meghan: An African Journey will air in the United States on Wednesday, October 23, at 10 p.m. ET, on ABC.