Colton Underwood would be wise to keep it in his pants until he’s down to 3 women on his season of “The Bachelor” … so says one of the most promiscuous bachelors ever.

We talked to Season 4’s ‘Bachelor’ Bob Guiney — who slept with “five and a half women,” according to an EP on the show — and he says Colton should probably stay the virgin course until the fantasy suites, unless he’s ready to have ‘Bachelor’ nation turn on him quick.

Bob’s got a point — it probably wouldn’t play well with audiences if Colton started hooking up with ladies left and right after touting his virginity in such a public manner. If he stays true until the penultimate episode, Bob’s sure ratings will skyrocket.

As for who should get cast to contend for Colton’s heart, Bob thinks it wouldn’t be a bad idea to have some late bloomers on there — even though those folks won’t have an automatic advantage.

He also suggests the pendulum could swing the other way with people like … well, you gotta hear who his surprise guest of the year would be for yourself. 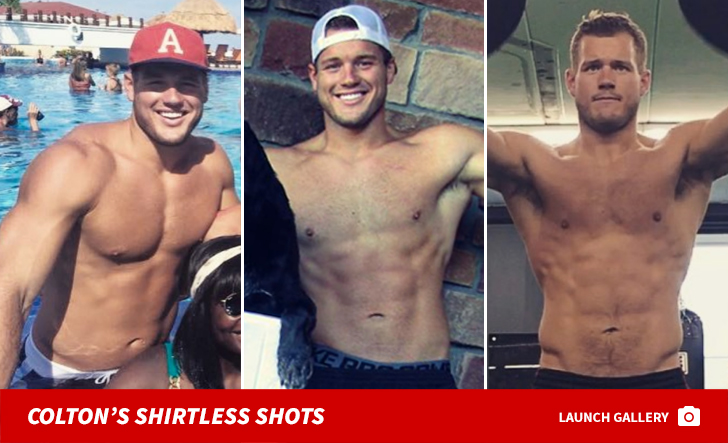