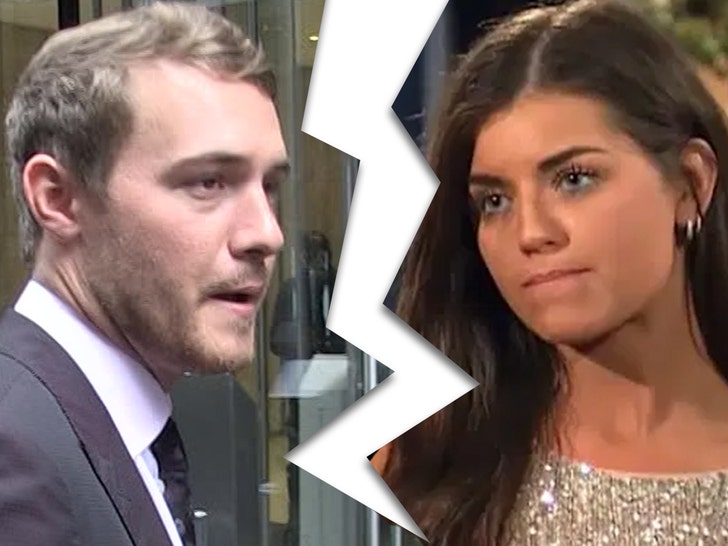 “The Bachelor” star Peter Weber learned the hard way mama knows best — she was never a fan of Madison Prewett and now Madi’s a goner cause the couple is dunzo.

Madi and Peter revealed the split Thursday night … just 2 days after an incredibly tense and awkward “After the Final Rose” finale where Peter’s mom, Barbara, let it be known in not so friendly terms … she’s never gonna get on board with the relationship.

Madi, who initially tagged the wrong Pilot Pete account in her Instagram break-up post, said she and Peter decided to go separate ways but never elaborated.

Didn’t seem to bother Madi all that much, at least on the surface, because moments after announcing her breakup she was seen partying —  yes, hanging at Target can constitute as partying — with none other than Selena Gomez. 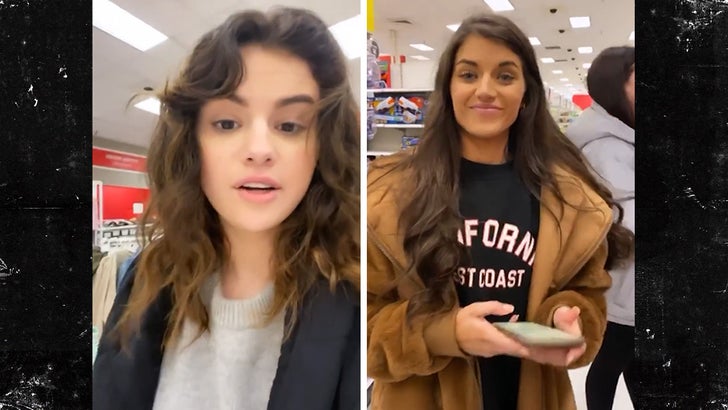 As for Peter, he seems to be taking this all in stride too. He said, “Madi and I have mutually decided to not pursue our relationship any further. Believe me this was not easy for either of us to be ok with, but after a lot of honest conversations, we have agreed that this is what makes most sense for the two of us.”

BTW … Peter’s mom celebrated the break-up by posting video of her and two friends singing, “Leaving on a Jet Plane.” BURN!!!