Back On? Jesse Metcalfe, Cara Santana Spotted Together After Messy Split

Fuel for thought. Jesse Metcalfe was spotted with his ex-fiancée Cara Santana at a gas station, sparking rumors that the pair are back together more than two months after their messy split.

The Desperate Housewives alum, 41, wore a face mask and rubber gloves as he pumped gas into his silver Mercedes-Benz G-Class in Los Angeles on Wednesday, April 8, in photos published by the Daily Mail. The actress, 36, sat in the passenger seat of the SUV but also briefly stepped out of the vehicle.

Metcalfe kept it casual in an army green T-shirt, jeans and sneakers, while Santana wore an oversize tan peacoat. 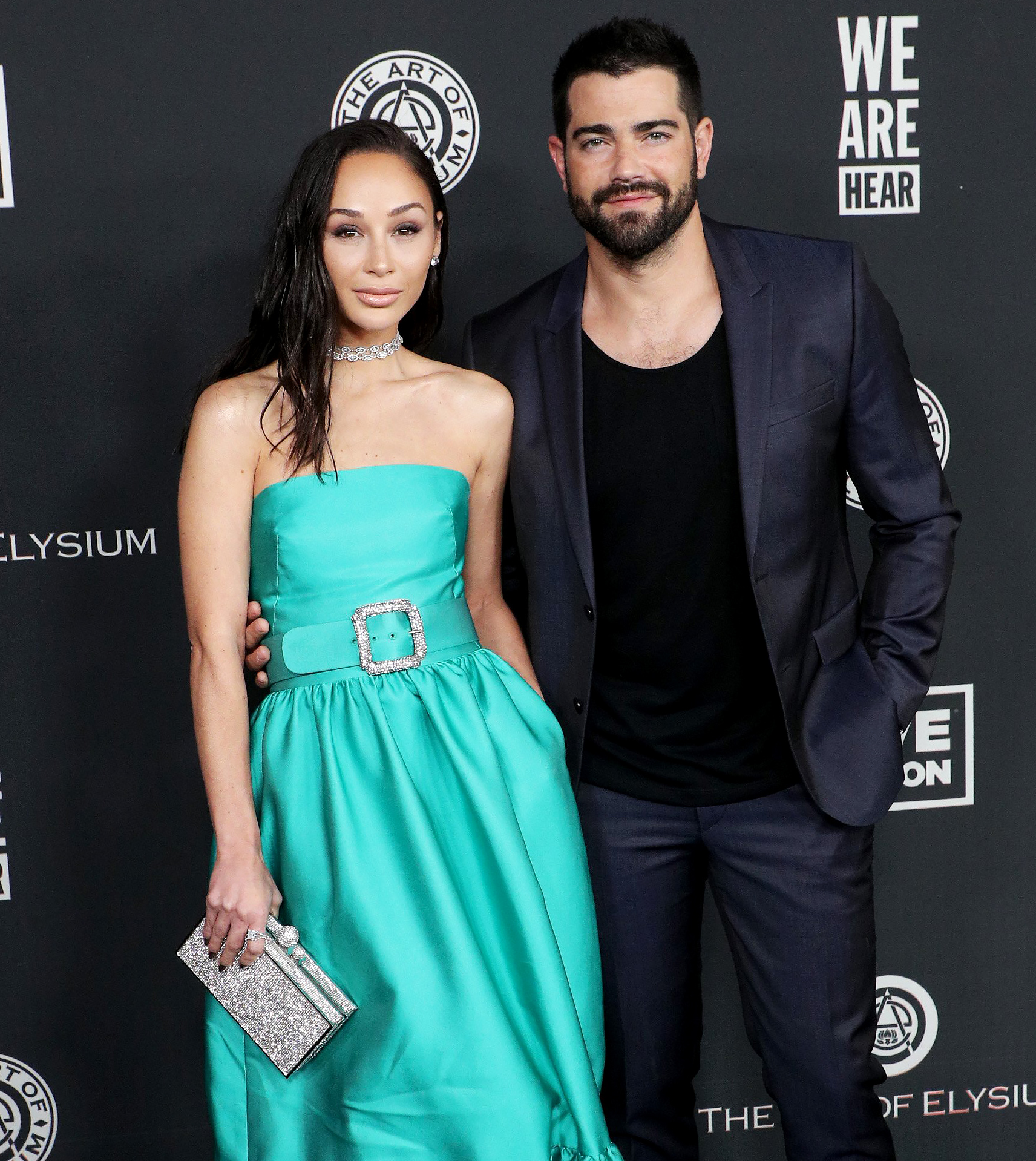 Us Weekly exclusively revealed on January 22 that the former couple called off their engagement after more than a decade together. The news came after photos surfaced of the actor getting cozy with multiple women.

A source told Us at the time that Metcalfe “moved out” of the home he shared with Santana on January 5, one day after they attended an event for The Art of Elysium.

“Jesse has been staying in a hotel and was going back and forth to the house he has with Cara,” a second insider told Us, noting that the Beverly Hills Chihuahua 3 star “had no idea about the other women” and was “100 percent blindsided when the photos surfaced.”

The day after being accused of blindsiding Santana, the John Tucker Must Die star returned to Instagram to share a photo of himself in a car with the caption, “Check your blind spot!”

The Vida star, for her part, ditched her engagement ring on January 23 while running errands in Santa Monica. A source told Us at the time that Santana was “beyond hurt” by Metcalfe’s actions, adding, “She has stuck by Jesse through so much and supported him. This really stings.”