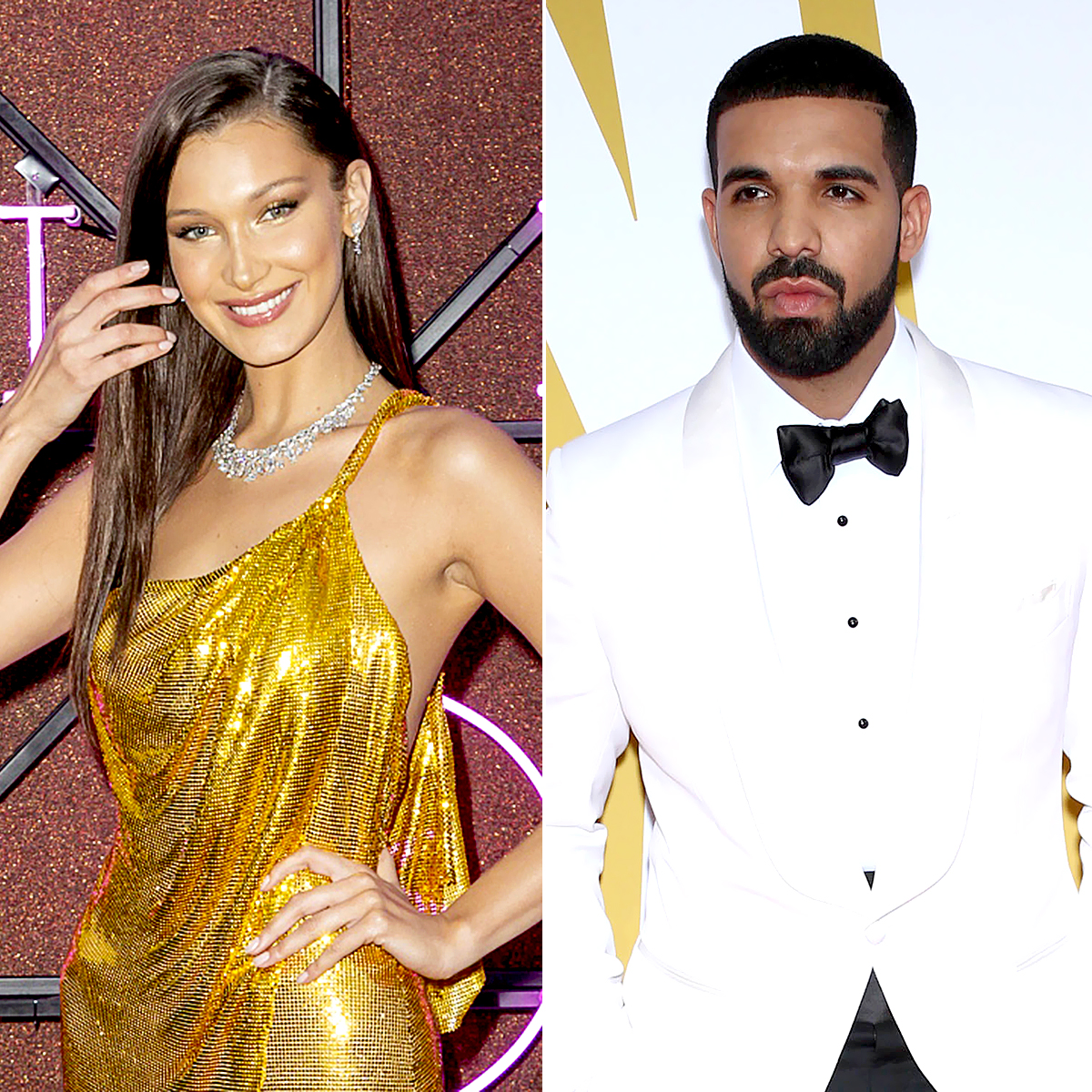 No “Hotline Bling” here! Bella Hadid is trying to set the record straight, claiming she’s just friends with Drake and has never had a romantic relationship with the 31-year-old rapper.

Hadid, 21, addressed the speculation on Friday, June 29, after a Twitter user commented on a media report. The user said the Hadid-Drake rumors were “probably” true, tweeting, “Who hasn’t he banged #jealous.”

“Not me!!!” the model tweeted back. “That’s disrespectful. WHY CANT PPL BE FRIENDS W/o all the insinuation.”

Drake and Hadid first sparked romance rumors after he attended her 21st birthday party in October, with some insiders telling Us Weekly the two were casually dating. But then “things ended over text when he basically ghosted her,” a source told Us in November.

However, the gossip only intensified once Drake released Scorpion, his fifth studio album, on Friday. In the track “Sandra’s Rose,” he raps, “My house is full of supermodels like Mohammed Hadid,” referring to Bella’s father.

The Grammy winner also alluded to a relationship with a supermodel on the track “Finesse,” rapping, “I want my baby to have your eyes / I’m going against my own advice / Should I do New York? / I can’t decide / Fashion week is more your thing than mine.”

Hadid has rekindled her romance with The Weeknd recently. She and the singer were “making out” at the 2018 Cannes Film Festival in May, a source told Us Weekly.

“It was obvious they were together,” the source added. “They weren’t trying to hide it either.”

Meanwhile, Drake is dealing with a sudden twist in his personal life. On Scorpion, he reveals he found out on March 14 that he’s the father to a son named Adonis.