Bella Thorne recently released a book called The Life of a Wannabe Mogul: A Mental Disarray.

Celebrating the book has reached number one on the best sellers list, she took to Instagram in a rather sizzling display.

Excited, she wrote to her 19.1million followers, saying: “Hi I’m Bella Thorne and this is the time I found out I had dyslexia. But now I am number one.”

Unleashing in her Jessica Rabbit, she tied in the cover of her book to her red figure-hugging dress.

Showing off her book, she proudly posed up a storm as she sat on a fluffy red chair.

Putting on an eye-popping display, she flaunted her curves in the skintight number which showcased the most devilish never-ending neckline.

Adding allure, she teamed her look with a cascade of silver chains around her neck. 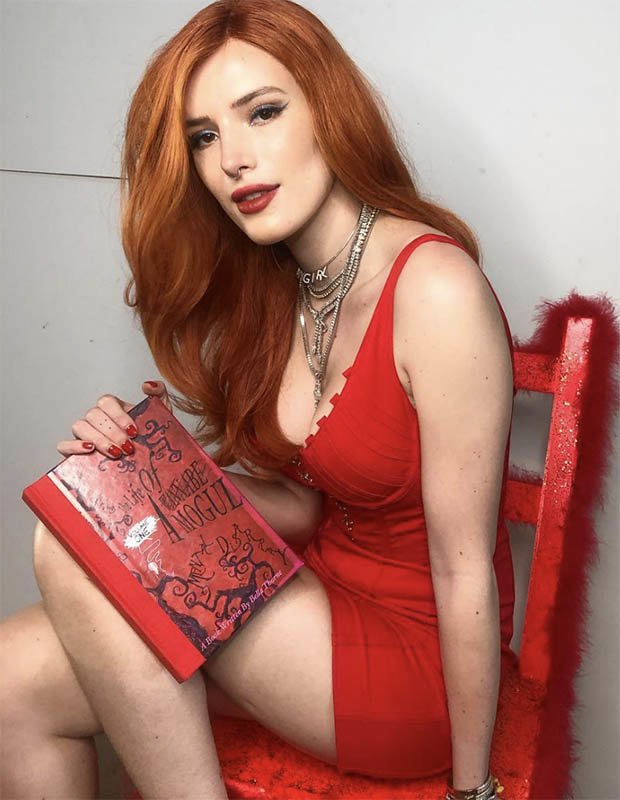 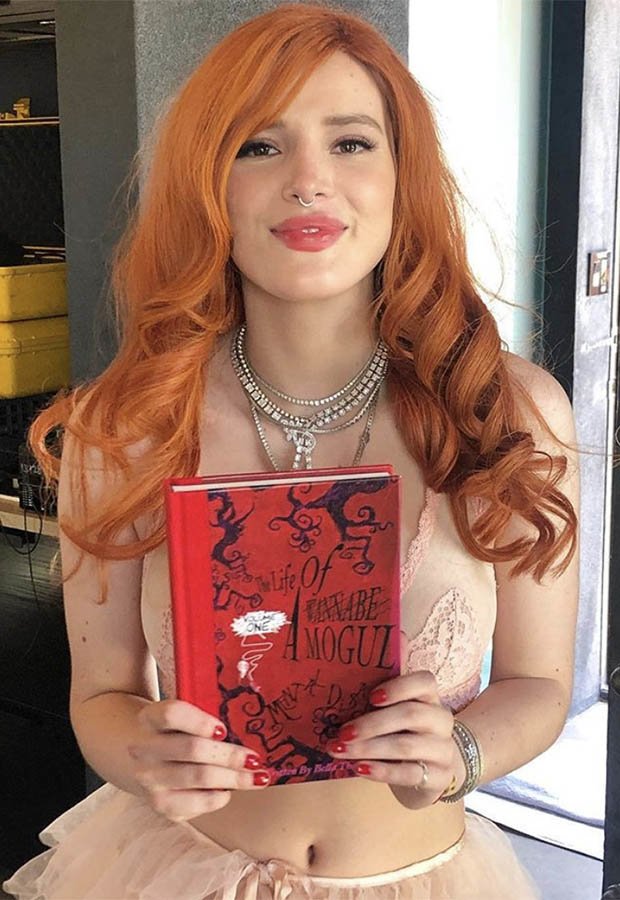 Looking like the ultimate glamour puss, she went all-out on her makeup.

Highlighting her pretty eyes, she opted for a cute feline flick of eyeliner, lashings of mascara and glittery eyeshadow.

Adding extra clout, she finished off her beauty look with a bold red lip.

Sending her fans wild, it was no surprise that took to her comments. 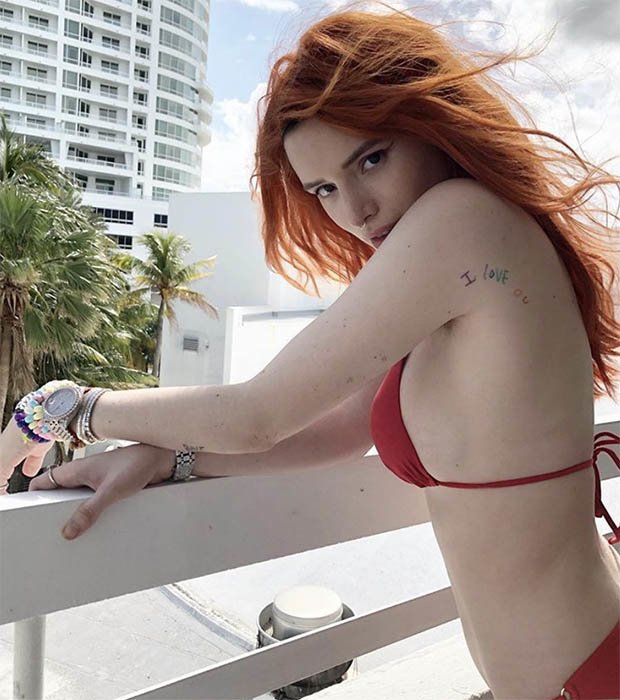 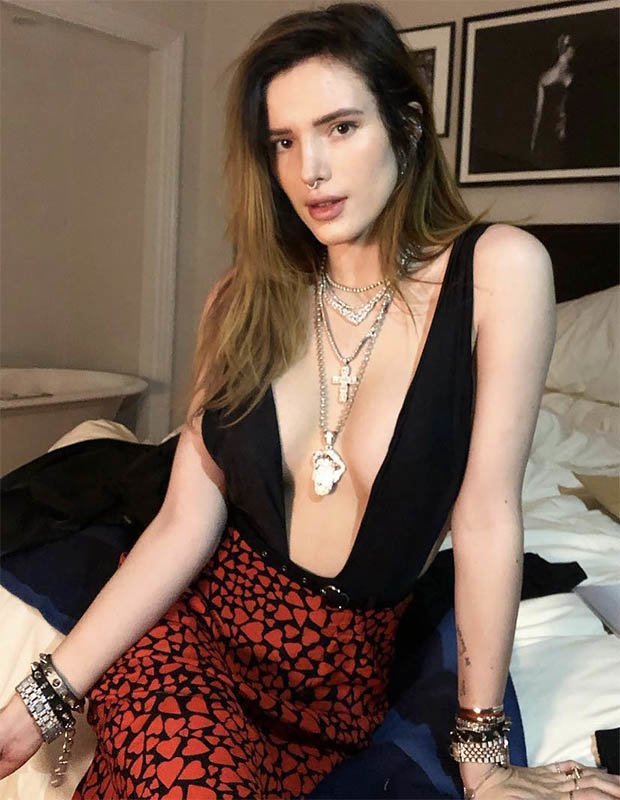 One was blown away by her look: “Most beautiful.”

While a third just left her a stream of fire emojis.