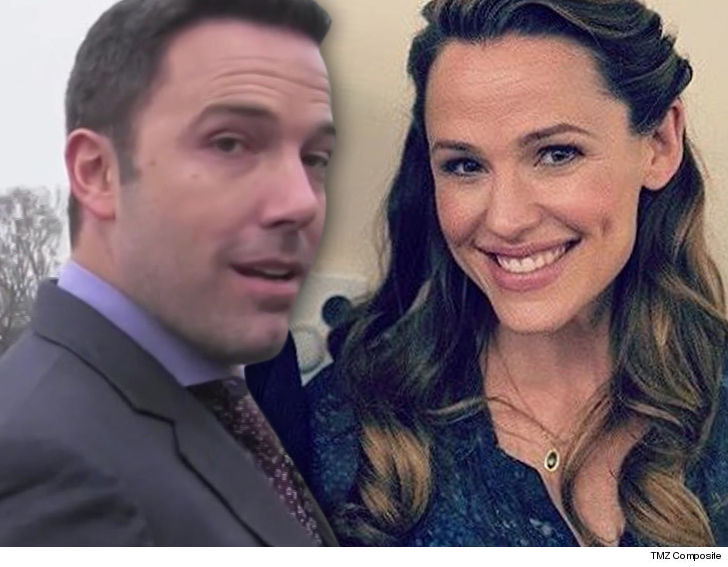 TMZ broke the story … the private judge they hired dotted the i’s and crossed the t’s and they submitted the final docs to an L.A. County Superior Court judge last week.

It often takes weeks, even longer to get some action at the courthouse, but the judge signed off Wednesday and Ben and Jen are now single.

As we reported, they did the divorce without hiring a lawyer. They used Laura Wasser, who is a lawyer, but she didn’t operate in that capacity for them. Wasser mediated the entire divorce.

Ben and Jen will share joint custody of their 3 kids. They also agreed to meet with a coparenting therapist on a monthly basis for a minimum of 6 months.

As we reported, they did not have a prenup and have agreed on the property split. 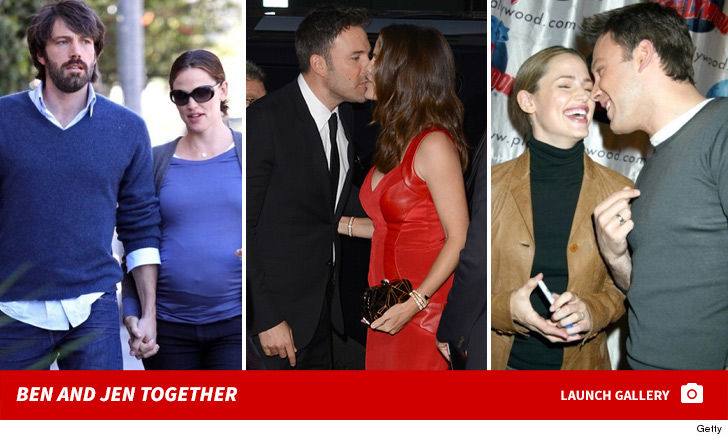