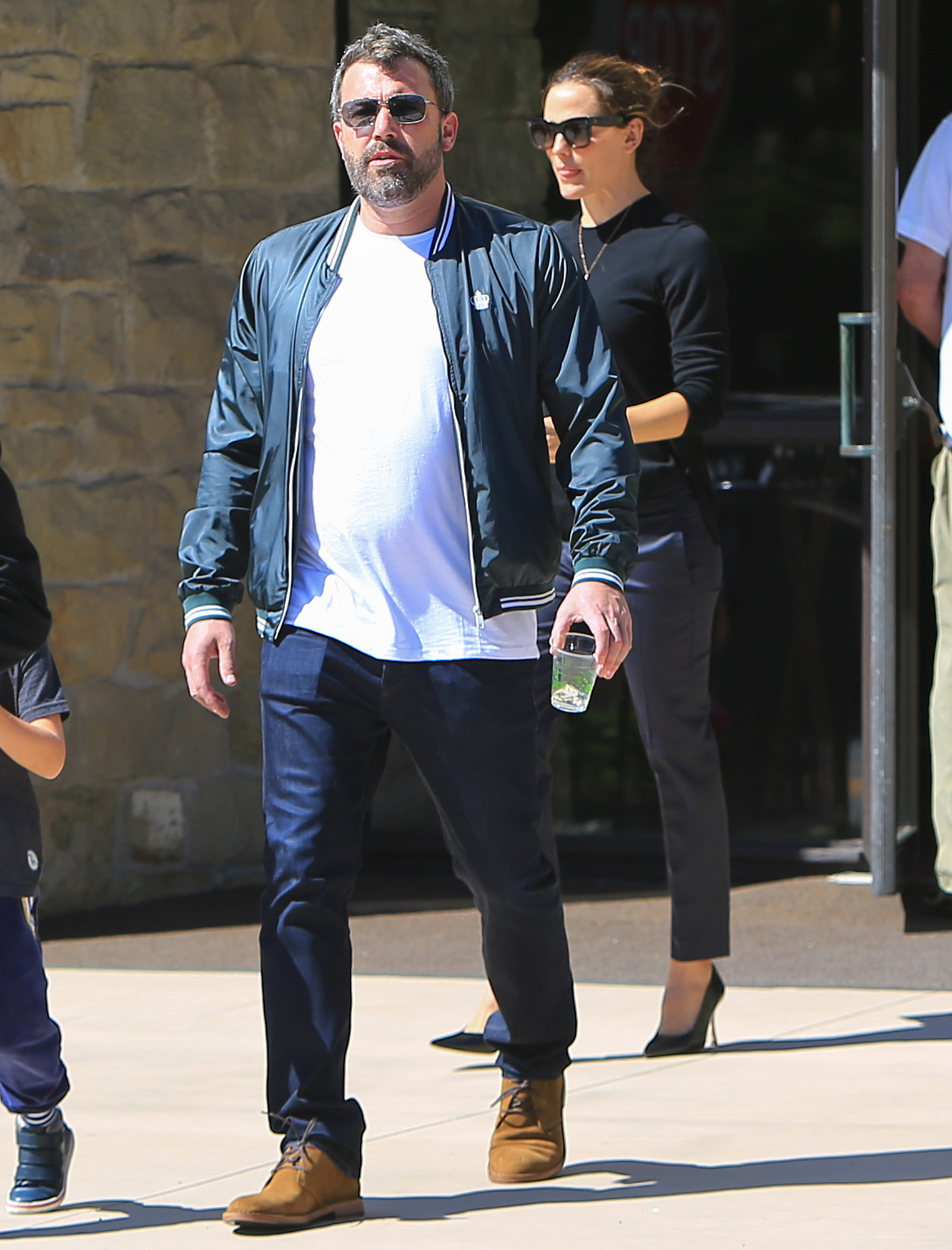 A positive outing. Jennifer Garner and Ben Affleck attended a church service on Sunday, September 30, amid the Batman star’s ongoing treatment for his battle with alcoholism.

The exes were spotted leaving the United Methodist Church in Los Angeles where they both sported dark sunglasses. The 46-year-old actor rocked navy blue slacks, a white t-shirt paired with a bomber jacket and carried a cup of water.

Meanwhile, Garner, 46, walked just a few feet behind and wore an all-black outfit with her dark hair tied back in a bun.

The outing comes a little over a month after the Peppermint actress staged an intervention for Affleck with a sober coach, leading the Oscar award winner to check into rehab for his struggle with substance abuse.

Earlier this month, a source told Us Weekly that Affleck “seems to be taking things more seriously this time,” following his first 30 days completed in treatment. Adds the source: “He feels really bad and sorry about doing this because of the kids.” (The pair are parents to daughters Violet, 12, and Seraphina, 9, and son Samuel, 6.) 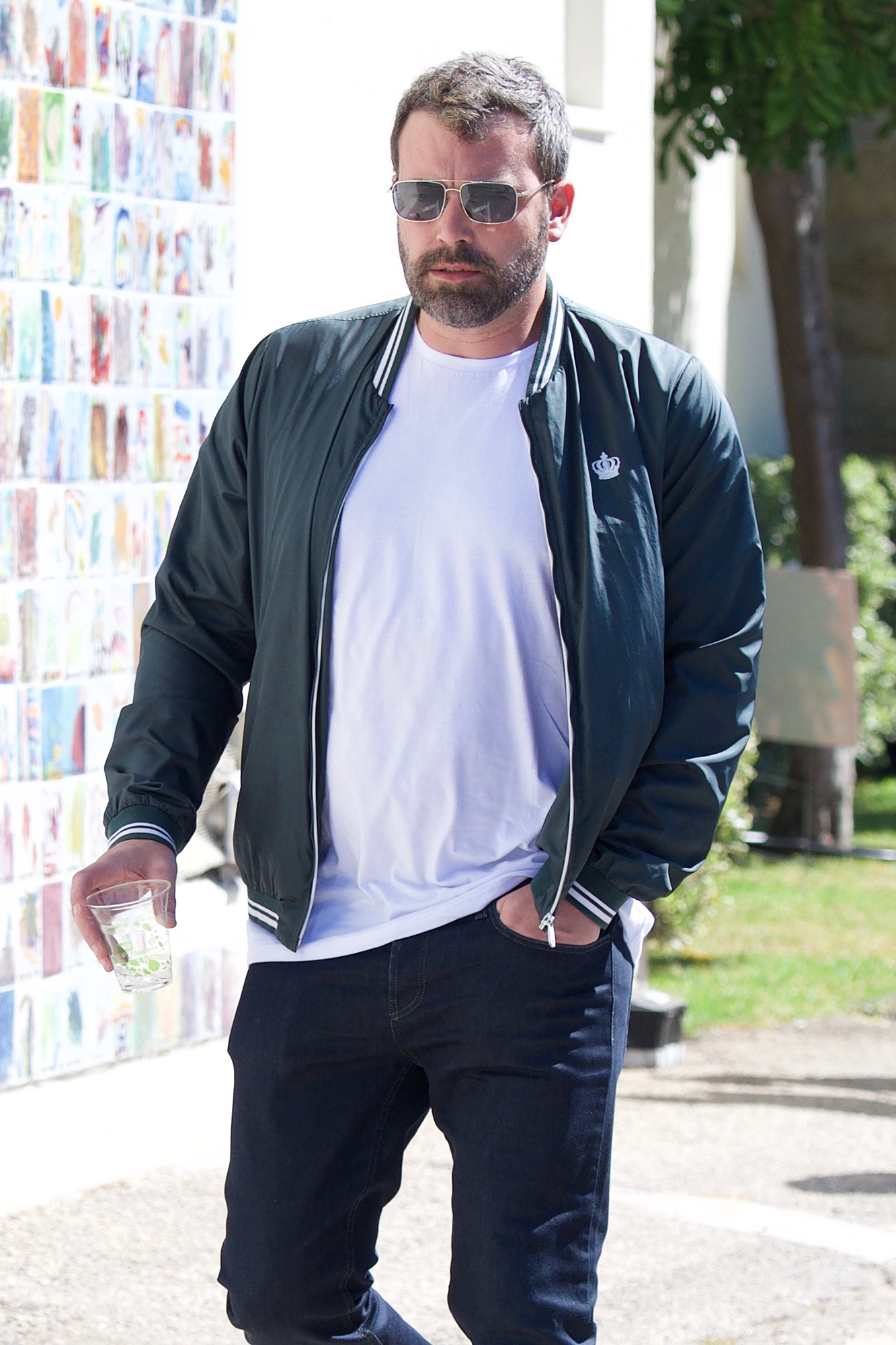 A second source added that getting help “is all that matters to him right now,” and that “Ben is not shy about his issues around addiction, particularly since he made that conversation public.”

Days before entering treatment, Affleck and Saturday Night Live producer Lindsay Shookus split after more than a year together. He was spotted out on multiple occasions with Playboy model Shauna Sexton around the same time.

Affleck and Garner, meanwhile, split in June 2015 after 10 year of marriage and filed for divorce in April 2017. The paperwork for their divorce, however, has not yet been finalized as the Alias alum wants to give Affleck the “opportunity to work on his health and sobriety,” a source told Us earlier this year.