Ben Affleck is seen on Sept. 8, 2018 in Los Angeles. The actor reportedly completed 30 days in rehab this week.

The actor’s treatment for alcohol addiction comes after estranged wife Jennifer Garner staged an intervention in late August. This is Affleck’s third rehab stint, and sources told People the actor is taking it more seriously this time around.

“He is doing much better but needs to continue receiving care,” a source told the magazine. “As difficult as it was to have his recent trip to rehab all play out so publicly, it now seems the way it happened was for the best.” 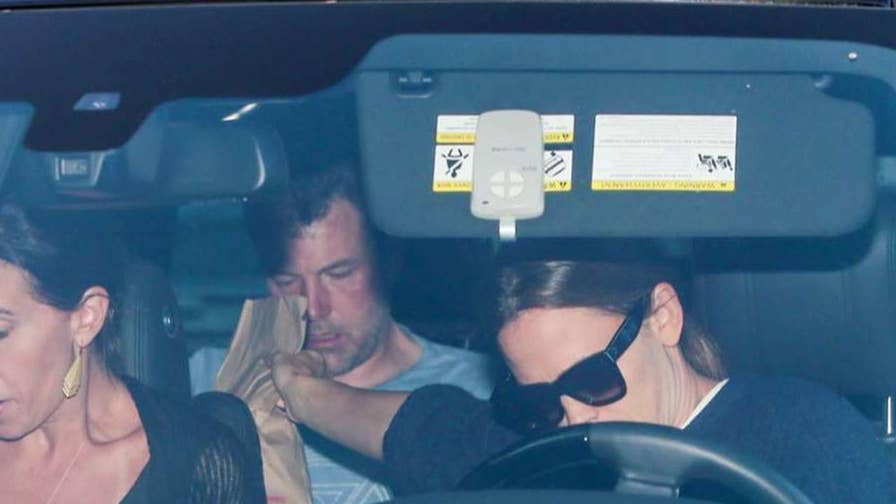 The source said “this time is different” for Affleck because he’s thinking about his three children with Garner.

“He doesn’t want his kids to have to go through this again. Ben is really trying very hard to get better. He is taking things day by day, but it seems he plans on staying at the treatment center for at least a couple of more weeks,” the source said. 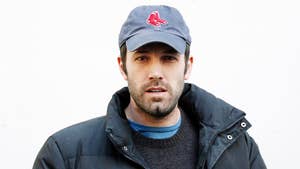 Affleck was photographed at the rehab facility in Malibu, Calif. on Sunday. He was spotted earlier this month at his Pacific Palisades home and his rumored new girlfriend, Playboy model Shauna Sexton, has also been photographed at the actor’s home in recent weeks.

Affleck was dating “Saturday Night Live” producer Lindsay Shookus before they split in August, which reportedly took a toll on the actor’s sobriety.