Ben Affleck appears to have buried the hatchet with ex-wife Jennifer Garner, weeks since his wedding to another ex, Jennifer Lopez, last week. As they co-parent their son, Samuel, the former couple appear to have put any ill feelings behind them.

They had welcomed three children together – Violet, 16, Seraphina Rose, 13, and Samuel, ten.

The pair had almost made it down the aisle – but called off their wedding with four days to go, citing excessive media attention. 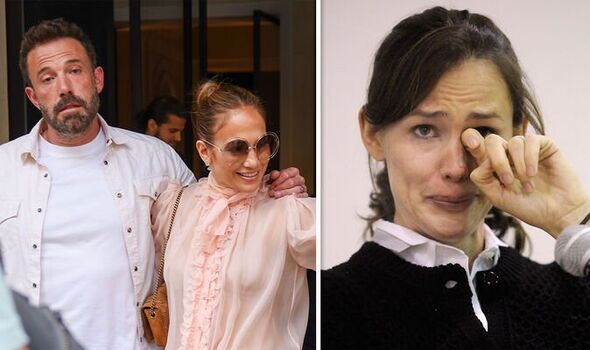 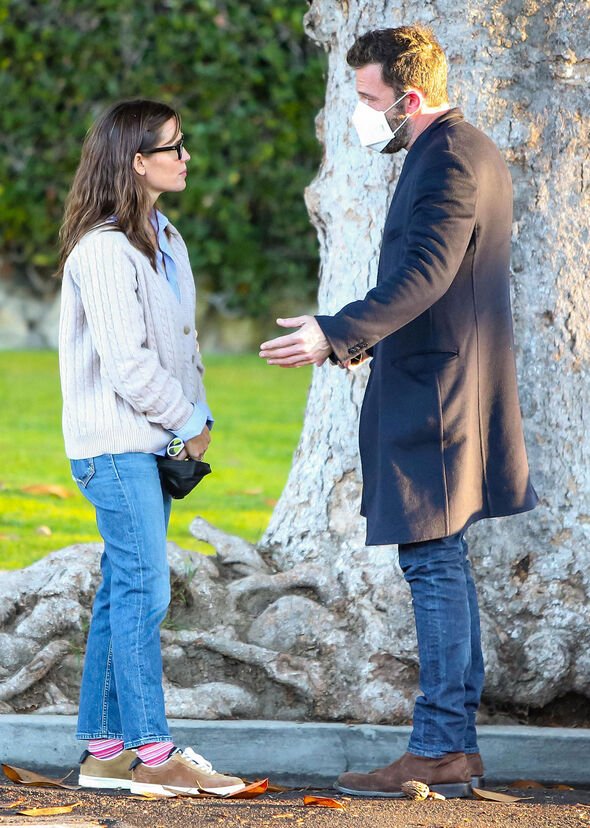 Lopez described their relationship ending as her “first real heartbreak”.

“I think different time, different thing, who knows what could’ve happened but there was a genuine love there,” she said.

But in April 2021, Affleck and Lopez rekindled their flame, 20 years since they first met.

Lopez had also been married in the meantime, to Marc Anthony from 2004-2014, welcoming twins Max and Emme, 14, with him. 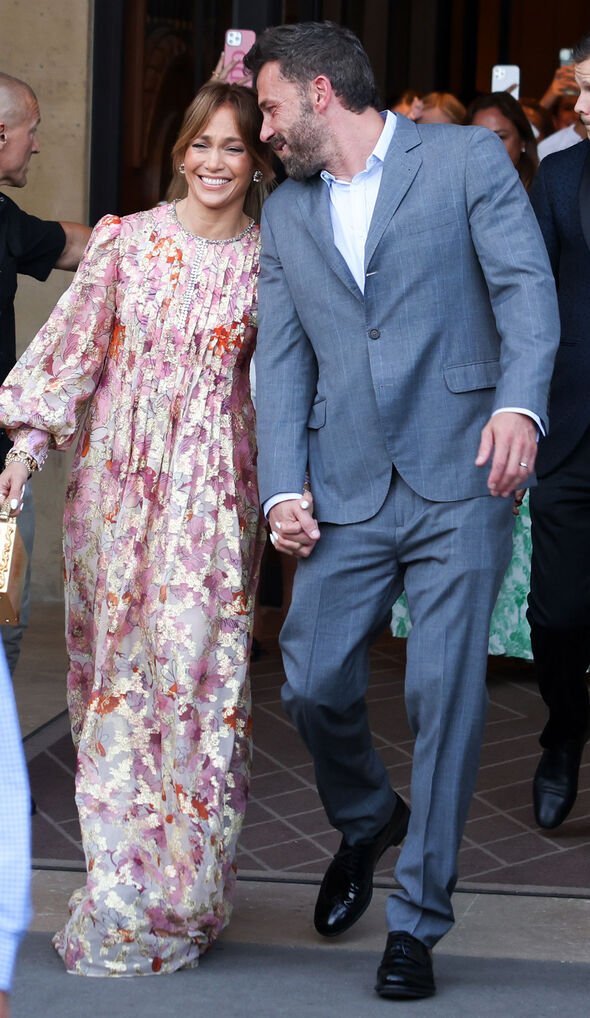 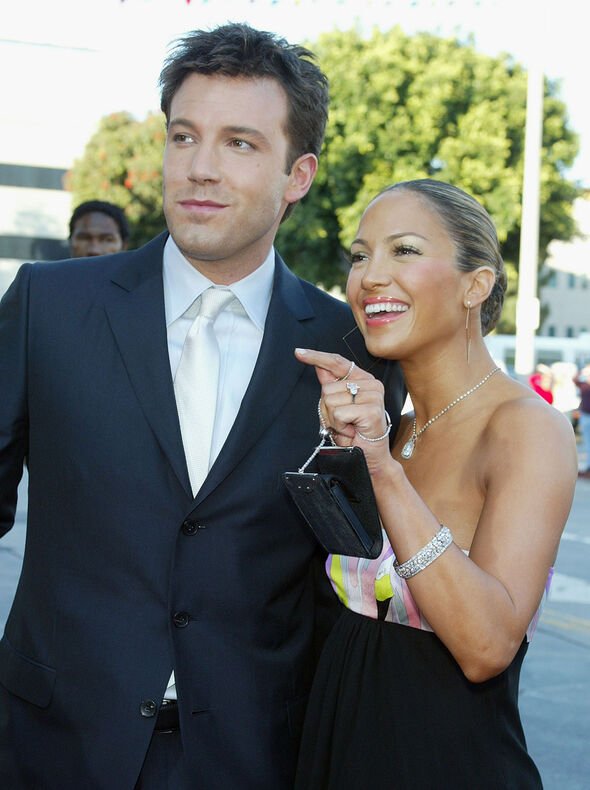 When the couple reunited, it can’t have been easy for Garner.

And in a hint that she didn’t completely approve of it, her daughter Violet skipped the wedding – refusing to publicly support her dad’s new romance.

“Ben did tell [ex-wife Jennifer Garner] about the wedding, but I’m told that it was only Friday at the earliest,” a source told Page Six.

“It was very, very minimally planned in advance and was largely spur-of-the-moment. Violet stayed home because she’s extremely loyal to her mum.”

However, another source told Hollywood Life soon after that Garner had put any bad blood aside and sent the newlyweds a “beautiful bouquet of flowers”.

“Jen welcomed J.Lo into their family, officially, after they got married,” they said.

The insider claimed J Lo “is such a great influence on Ben and all that Jen has ever wanted was for him to be healthy, happy, and sober so that he can be there for his children”.

And things look to be rosy again with Violet, as she was spotted joining Bennifer on their honeymoon in Paris last month.

Appearing to share a healthy co-parenting relationship, Affleck and Garner were recently spotted enjoying a day at the pool in LA with Samuel.

Ben was pictured looking serious as he spoke on the phone outside the local Pacific Palisades pool, while Garner looked cheerful as she smiled for the cameras.