Ben Shephard, 45 will host a celebrity edition of Ninja Warrior UK alongside fellow hosts Rochelle Humes and Chris Kamara. Tonight’s episode will see if Olympic athlete Katharine Merry, as well as rapper Kenzie, have what it takes to complete the infamous obstacle course. But what is known on Ben Shephard’s family life?

How many children does Ben have?

Ben and wife Annie Perks have two children together.

Last year Ben announced he would be stepping down from presenting on Goals on Sunday so he could spend more time with his family.

Speaking to the Mirror, Ben spoke of how his sons Jack and Sam are at an age where they need him around. 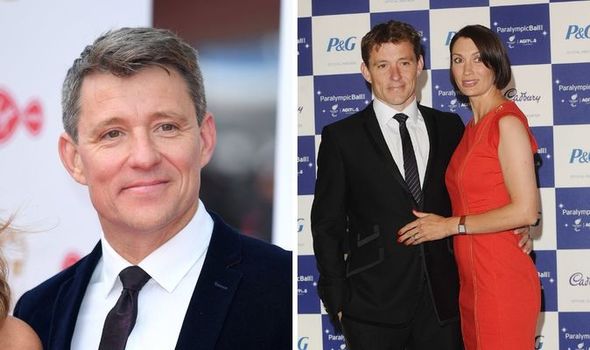 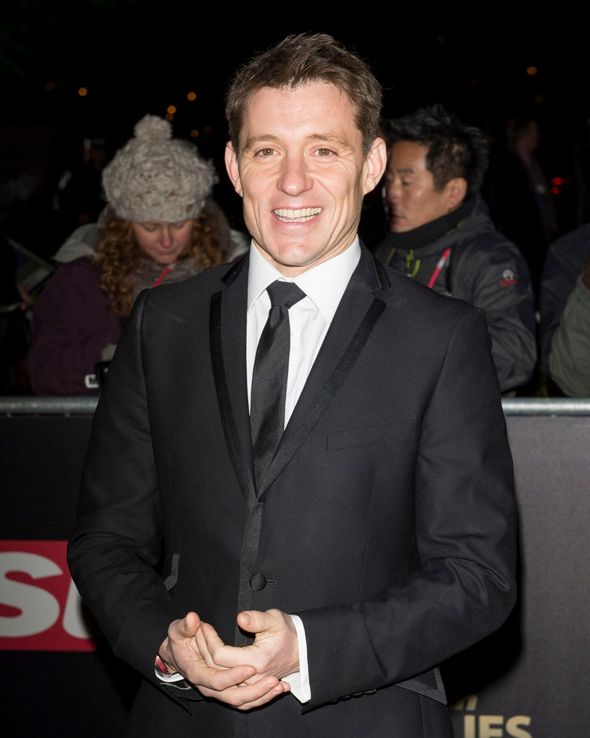 Ben said: “My boys are at an age when they need me around, perhaps even more now than when they were younger.

“I was on GMTV every weekday while they were growing up.

“It meant I could go to their after-school matches, but I would have to be in bed by 7pm.

“It got to the point when it was they who tucked me up and read me a story, not the other way round. 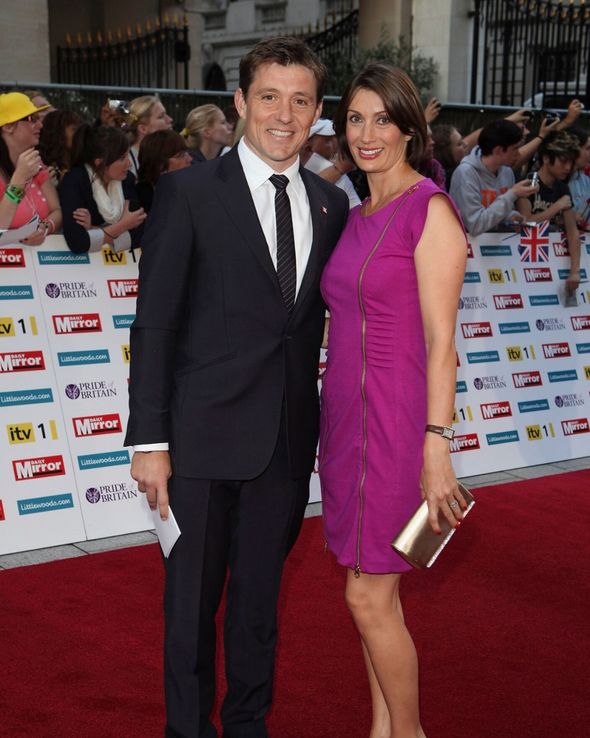 “Now they’re teenagers, Sam is taller than me, and Jack is not far behind, which I’m trying to come to terms with.

“They’re consumed by schoolwork all week, the weekend is the only time I can spend with them.”

Ben went on to say how he couldn’t attend one of his son’s cricket matches because of work commitments.

He added: “Jack got upset recently because I haven’t been able to go to his cricket matches.

“We had conversations, and I reassured him it would soon be over.

“Both have football and rugby on Sunday mornings, which I’ve never been able to go to because of work.

Ben also highlighted how his packed presenting schedule kept him from spending time at home.

He explained: “What tends to happen is that after doing the breakfast show on Thursdays and ­Fridays, Saturday comes and I’m shattered. 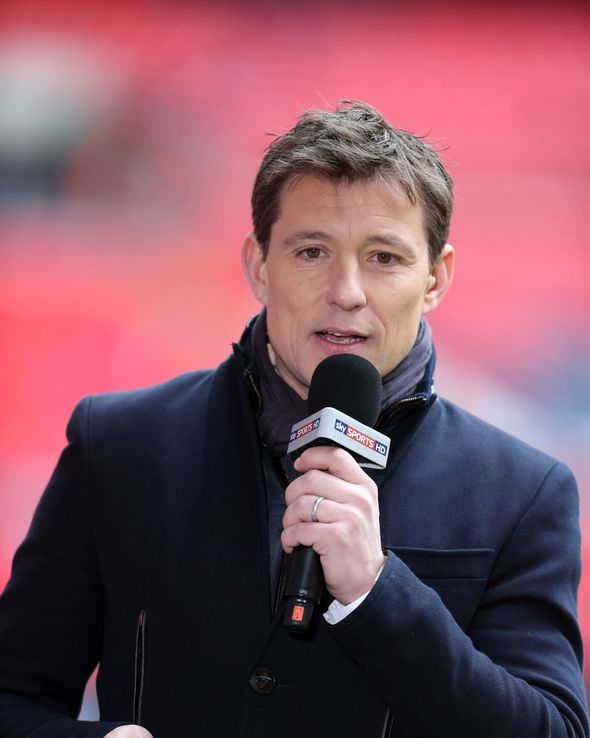 “I often work six days a week, filming Tipping Point in Bristol from Monday to Wednesday.

“So Saturday is the only day I get to spend with the boys and because I’m tired it’s often a washout.

Ben went on to say how he has loved working on Goals on Sunday but wants to be more involved in his family life.

“Doing Goals on Sunday has been amazing, but I can see that not only will we all benefit as a family, but I’ll benefit too from being more involved in their weekend life.

“If there are things we can share, football, cricket, golf, these are days that I will be able to cherish for a long, long time.”

Ninja Warrior UK will continue tonight on ITV at 6.30pm.