Final goodbyes. Businessman Dennis Shields was laid to rest in Long Island, New York, on Monday, August 13. Bethenny Frankel, who had been friends with Shields for 20 years and dated him on and off, was in attendance. 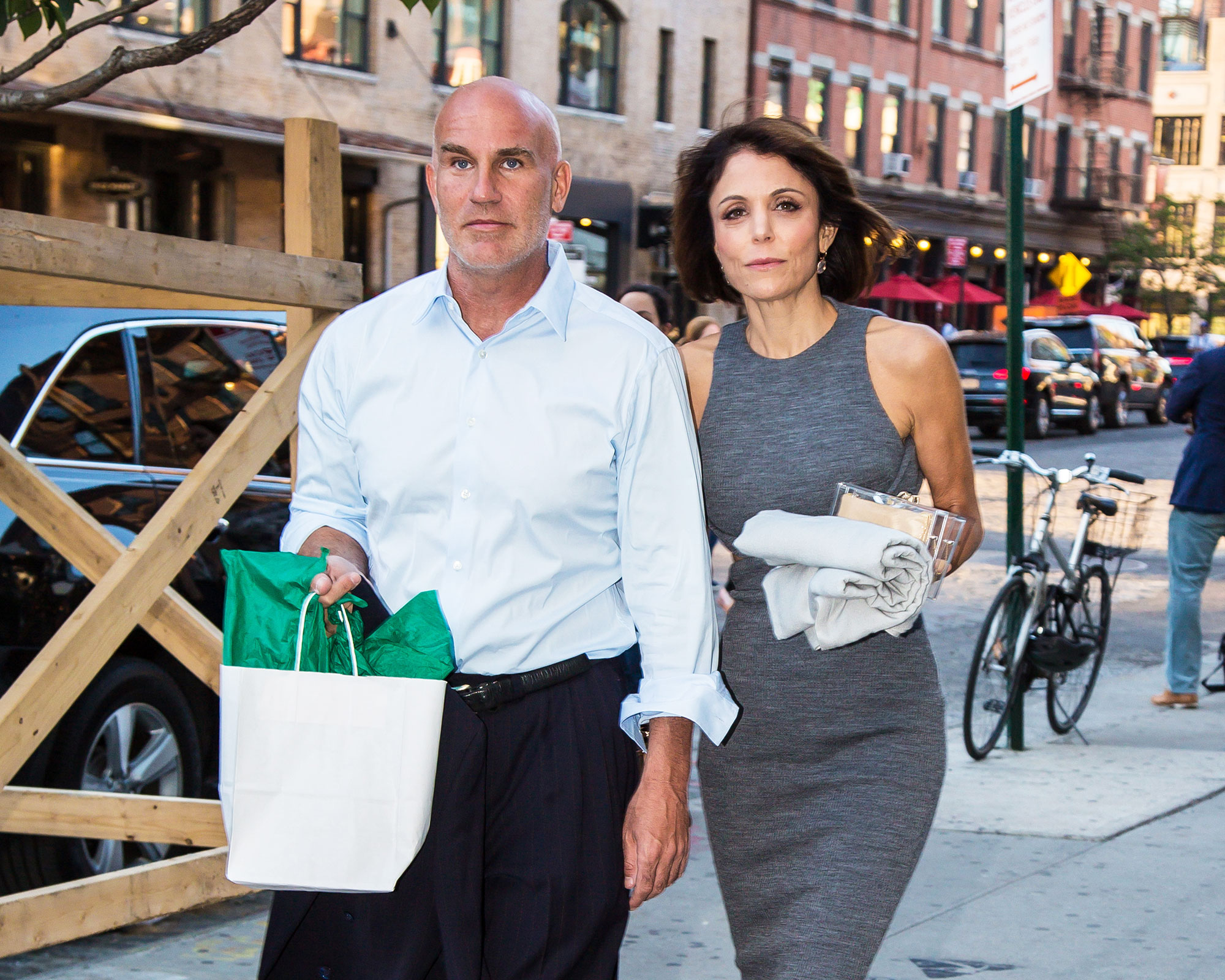 Shields, 51, was found dead on Friday, August 10, in his room at Trump Tower, Us Weekly confirmed. The cause of death has not yet been determined but TMZ reported that he apparently overdosed on prescription pills and asked his assistant to give him Narcan, which is used to reverse the effects of an overdose cause by narcotics. 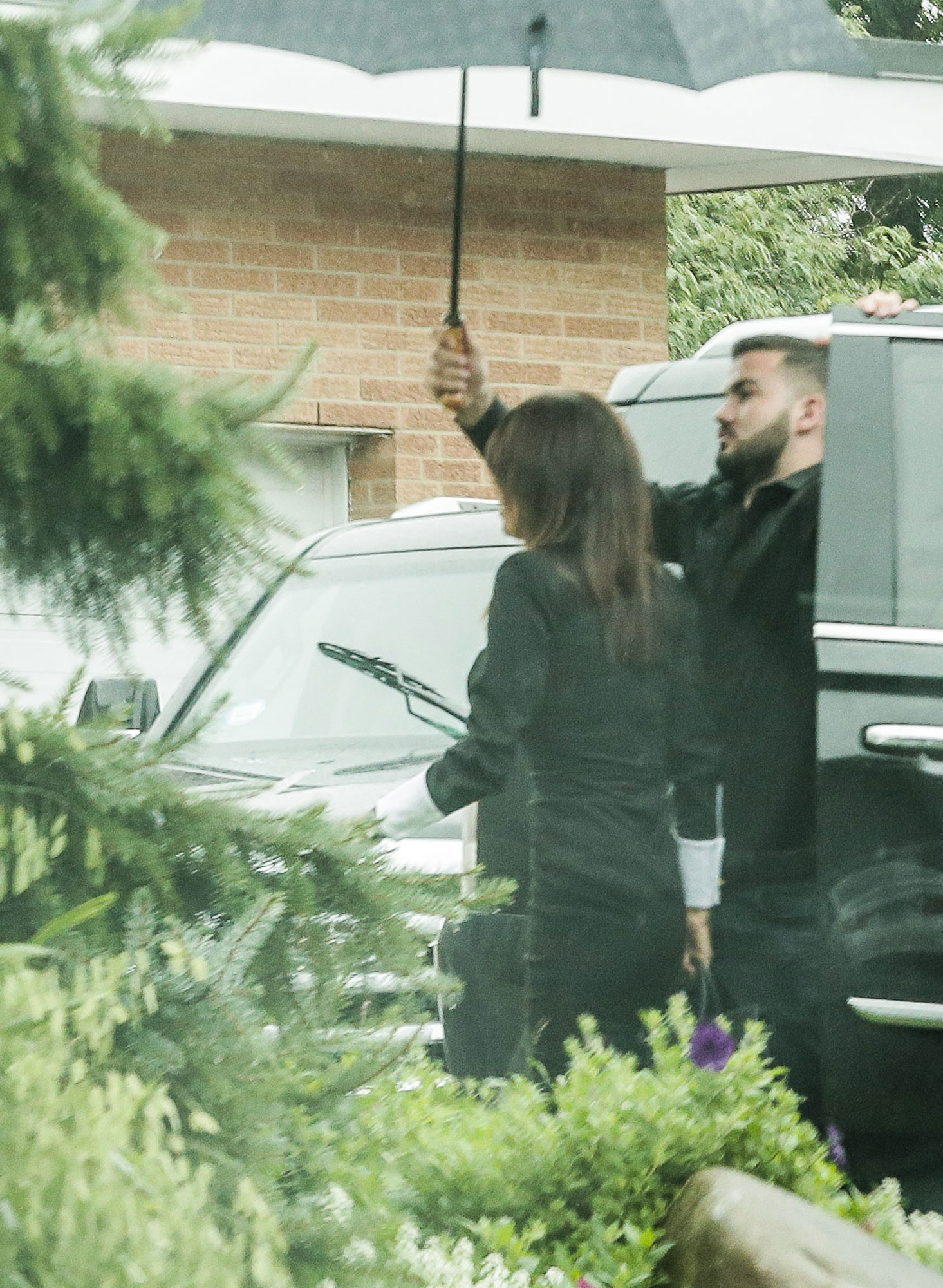 Just five days before his death, Shields raved over the Real Housewives of New York City star, 47, in an interview.

“She’s great. She’s a great mother. She’s a great person,” he said on the Listen Up Show With Mitchell Chadrow on August 5. “She’s really, really smart. She is terrific in every way.”

He also added that the two began as friends but when he separated from his wife, they became romantically involved.

“I’ve known Bethenny a very, very long time. I met her when we were both still in college, and my ex-wife [Jill Schwartzberg] and her were friends in high school,” the late banker said. “We remained friends the whole time that I was married — nothing but friends. And then right after Jill and I got separated, Bethenny and I started dating and we’ve been together on and off now for I think it was almost four years. That’s what she told me … but we do break up a lot.”