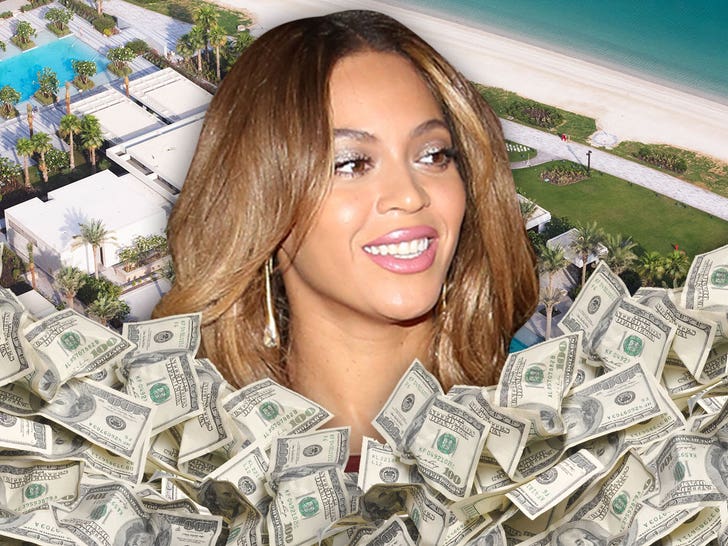 Beyoncé has everyone’s ears open in Dubai ahead of her $24 million gig this weekend … and that means some fans got a free show … late at night.

A little past midnight over there, social media users within earshot of Atlantis The Royal resort started documenting Beyoncé’s songs blaring out during her sound check. As you can see in the videos, you don’t have to be all that close to the hotel to hear her.

So far, she’s blitzed through renditions of her solo hits “Naughty Girl,” “Halo,” “Spirit” and “Freedom” … in addition to “Crazy in Love” and “Drunk in Love,” her platinum collabs with her hubs Jay-Z, so could be a good chance he’ll pop out on stage alongside his queen.

Saturday’s event will mark Beyoncé’s 1st full-length concert in 5 years and is said to be the launching pad for her upcoming Renaissance Tour … which has fans salivating and hunting down sold-out tickets.

The Dubai shindig is invite-only and is expected to bring out a swarm of A-listers at the resort, which reportedly includes 231 luxury apartments, 693 hotel rooms and 102 suites. No word on a Beyhive discount.