From the Big Brother house to the altar! Jessica Graf and Cody Nickson, who met and fell in love on season 19 of Big Brother, are officially married.

The 27-year-old bride married the former Marine, 33, on Sunday, October 14, in Malibu. Nickson’s 6-year-old daughter, Paisley (from a previous relationship), served as the flower girl. 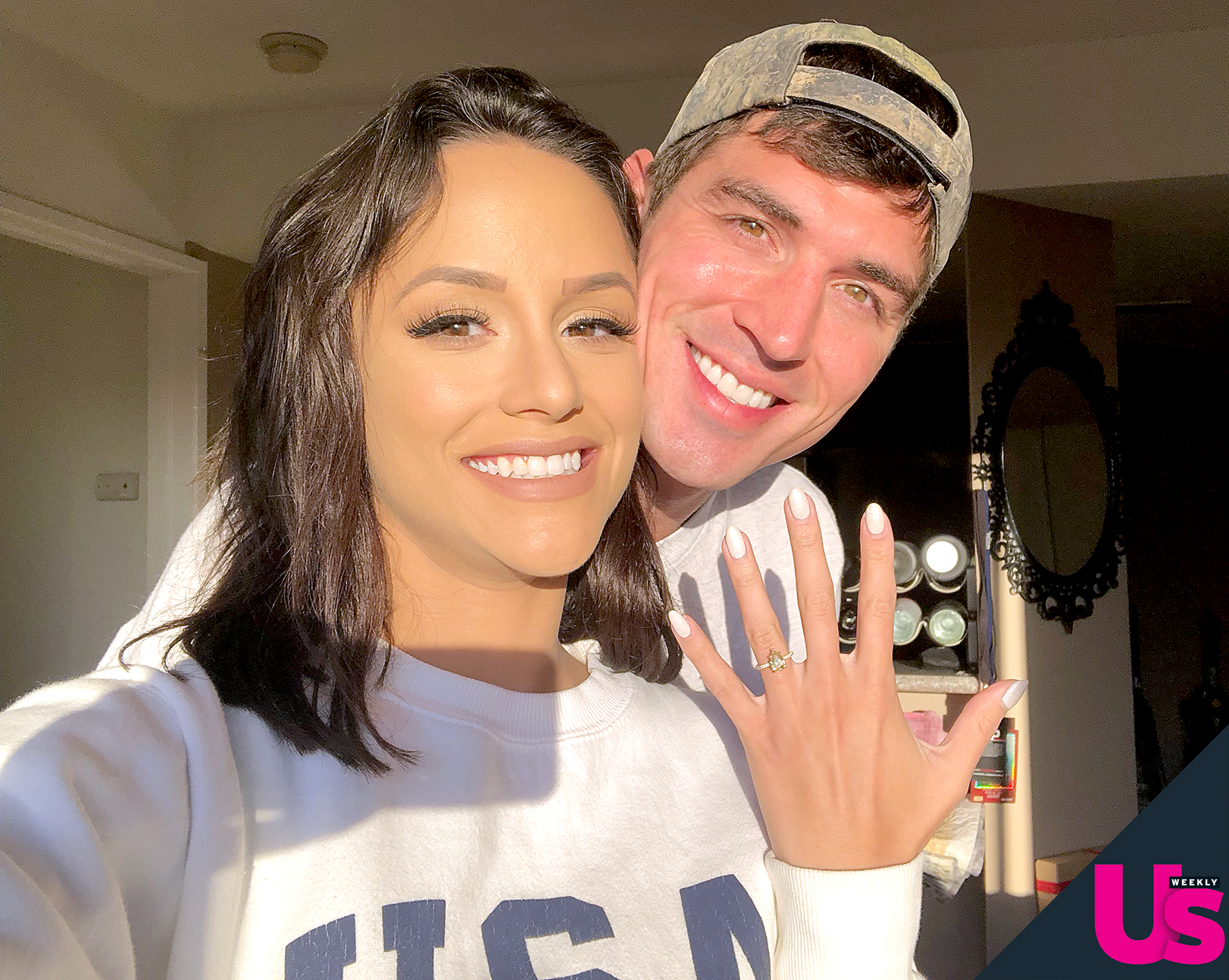 The couple were surrounded by their close friends and family including The Bachelor alum Vanessa Grimaldi, who served as a bridesmaid in the wedding. Their former Big Brother roommates Mark Jansen and Elena Davies, Big Brother alum Corey Brooks and former The Amazing Race castmates Conor Daly and Alexander Rossi were also at the celebration.

After falling in love on Big Brother, Graf and Nickson appeared on The Amazing Race and traveled the world. At the show’s end, they took home the million dollar prize.

In February 2018, Nickson proposed on the top of Runyon Canyon in Los Angeles. Seven months later, Graf announced she was pregnant.

Ignore our dirty mirror! We were too genuinely happy to care because this photo was taken moments after we discovered that we were pregnant!! #13weeksandcounting What’s your pregnancy story?

“I’m over the moon. I’m so excited to bring our first child into this life we have created together,” she wrote on Instagram on September 24. While they moved quickly, Graf was confident following Big Brother that they’d make it as a couple, especially since they survived the house.

“The house is a pressure cooker and some of the fights we had were genuinely unnecessary so our relationship was definitely tested and unfortunately arguments in the house are public,” she told Us after she was evicted from Big Brother. “I don’t want people to think anything more of those fight — they were so petty and we really care about each other.”