Bill Cosby lashed out at Montgomery County District Attorney Kevin R. Steele after he was found guilty on all three counts of indecent aggravated assault.

The 80-year-old disgraced comedian called out Steele during post-verdict discussions regarding Cosby’s bail, according to The New York Times. When Steele noted that Cosby owns a private plane and could flee, the Emmy winner reportedly shouted, “He doesn’t have a plane, you a—hole!” 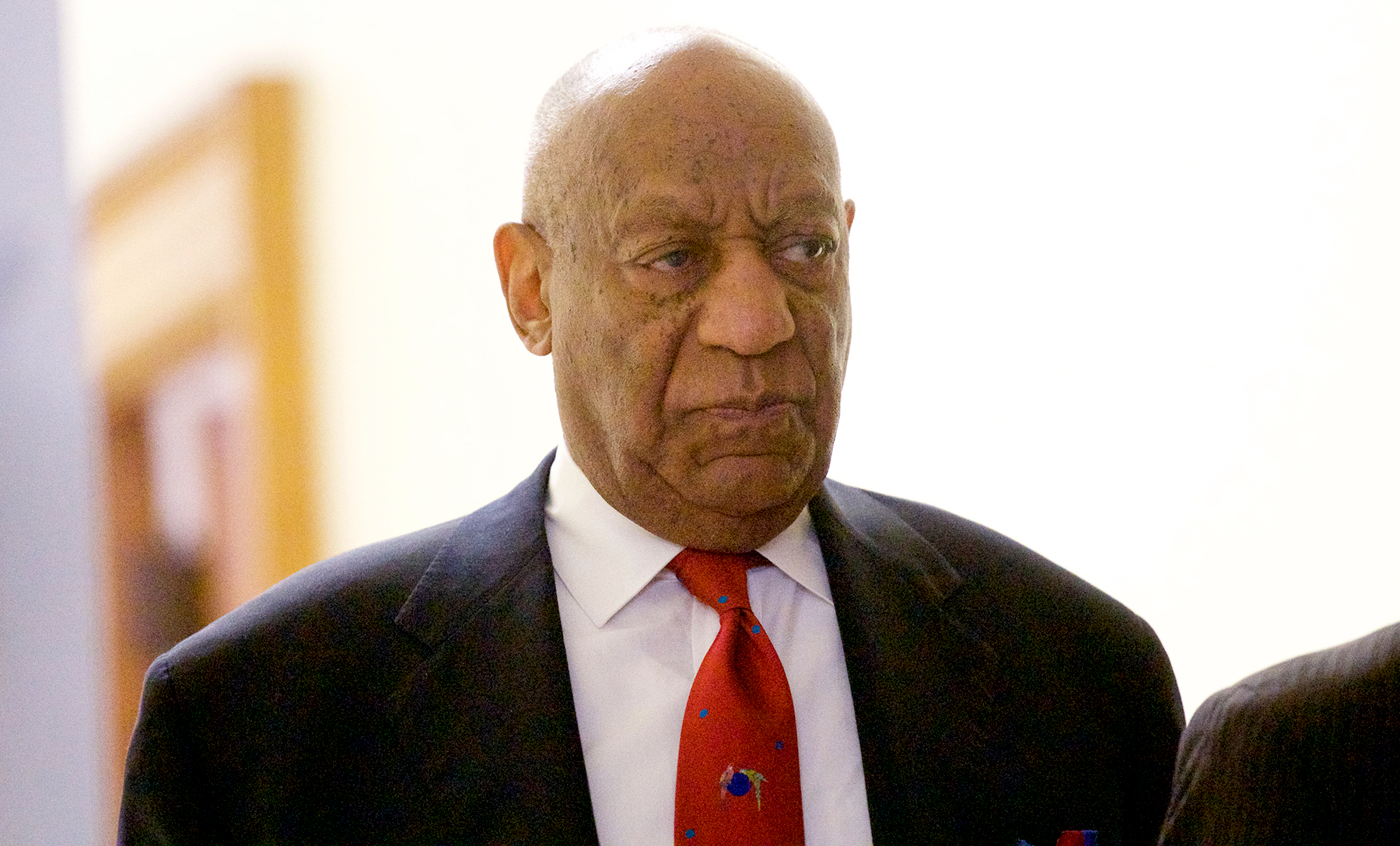 Cosby was convicted of drugging and sexually assaulting Andrea Constand on Thursday, April 26. The Cosby Show alum faces up to 10 years in jail for each count, according to CNN.

An insider close to Cosby’s defense lawyers tells Us Weekly, “Bill Cosby will absolutely appeal the verdict,” which a jury of seven men and five women reached after 14 hours of deliberation.

Janice Dickinson was one of five women subpoenaed to testify at the retrial. The model, 63, previously alleged Cosby raped her in 1982.

Cosby’s conviction comes nearly ten months after a jury failed to reach a unanimous verdict in his case. Constant testified for eight hours over a two-day period last June in the weeklong trial. Although more than 50 women have accused Cosby of sexual misconduct, only one other accuser was permitted to testify. Cosby had declined to take the stand.

A source exclusively told Us that the entertainer’s wife, Camille Cosby, and their daughters Erika, 53, Erinn, 51, and Evin, 41, “fully support him.” The couple’s daughter Ensa died at age 44 in February.