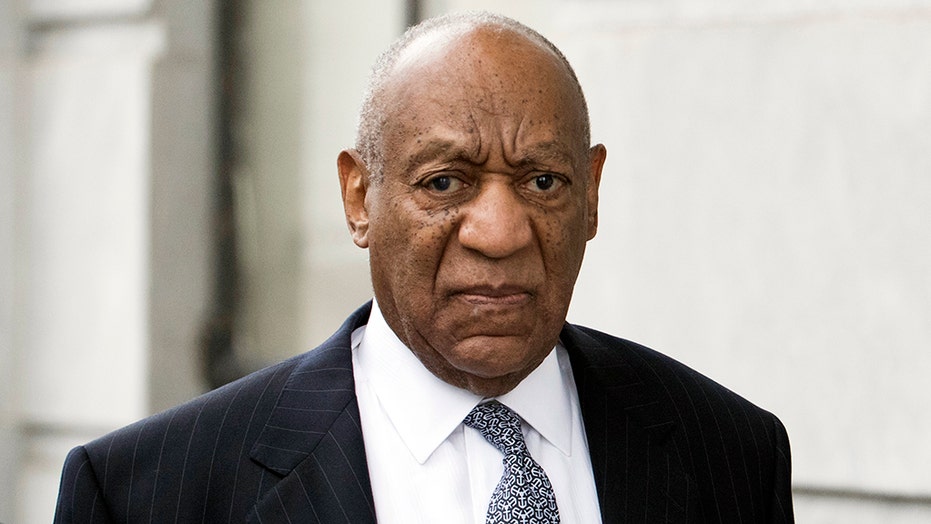 Bill Cosby's appeal in his felony sexual assault conviction will be heard by the Penn. Supreme Court on Dec. 1.

The disgraced comedy icon was arrested in 2015 for an incident in 2004, in which a woman accused him of drugging and sexually assaulting her at the star's home near Philadelphia.

While testifying, Cosby, 83, admitted to giving the accuser unidentified pills, but his lawyers have maintained that the encounter was consensual.

He is now serving a three- to 10-year sentence in prison after his 2018 conviction. 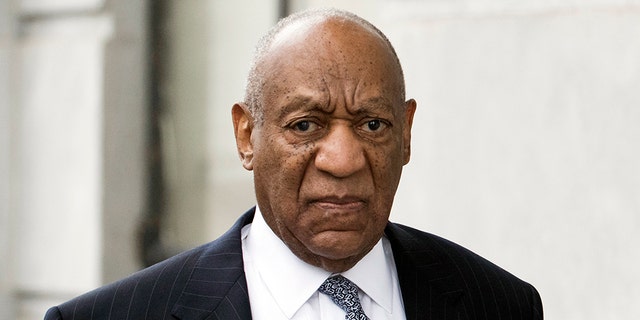 A lower court previously upheld his conviction, but the state's high court has agreed to examine two key issues.

The first item was the five additional accusers that testified during Cosby's trials, whose testimonies were remote and unreliable, according to the defense.

Secondly, the court will examine whether the jury should have been told that the comedian gave women quaaludes in the past. 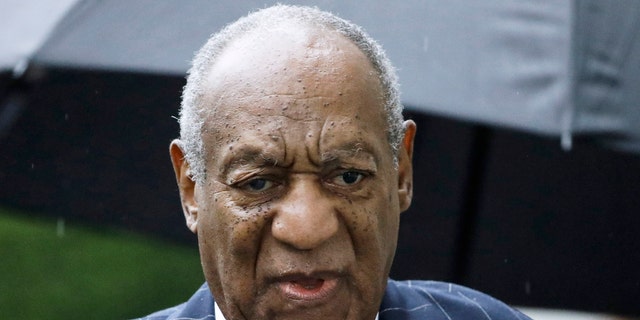 Bill Cosby was convicted in 2018 and is serving a three- to 10-year sentence. (AP Photo/Matt Rourke, File)

Cosby's attorneys did not immediately respond to Fox News' request for comment.

The star has been accused of sexual assault by dozens of women, and he was deemed a sexually violent predator by his trial judge. He is widely considered the first star to have been convicted of sexual misconduct in the #MeToo era.