Bill Cosby‘s 3 to 10 year prison sentence reeks of unfairness and sets a dangerous precedent for the future … so says fellow comedian Joe Torry.

We got Joe at LAX Sunday and he told us it’s crazy to see what the judicial system is doing to someone he regards as an American hero.

Joe thinks Cosby’s punishment for sexual assault ﻿is the first domino to fall … because more people will end up in prison for mistakes they made “100 years ago.” 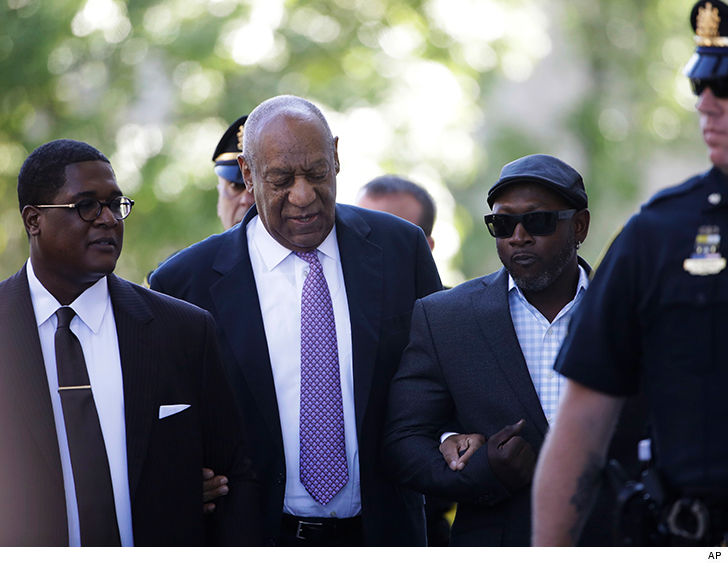 Torry once walked into court with Cosby during his trial, so he’s got a unique perspective. Joe says his heart goes out to the victims, but he’s convinced Cosby got a raw deal in this particular case.

As for Cosby’s legacy, Joe says nothing can tarnish all the good he’s done.