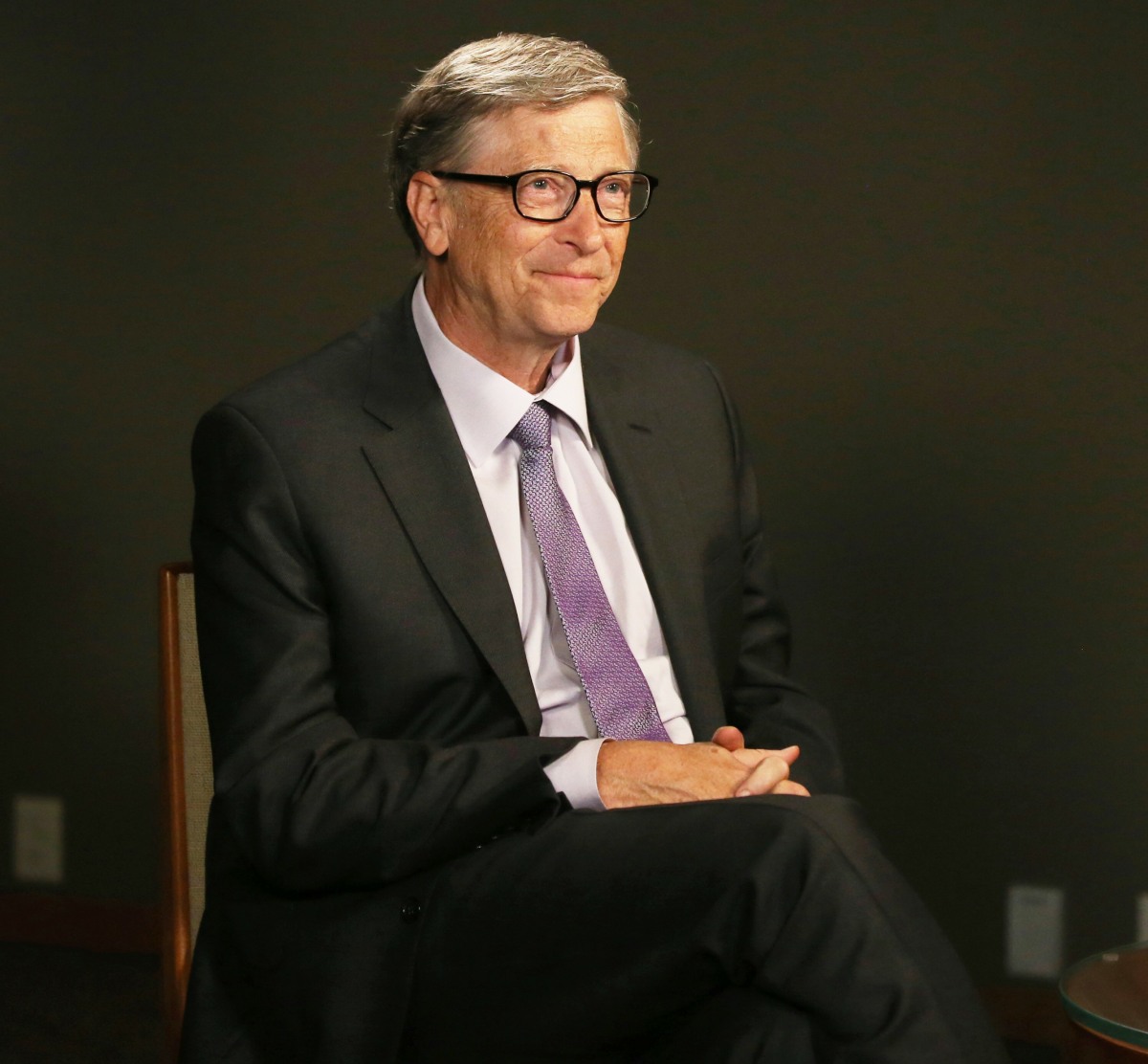 Bill Gates is worth over $100 billion dollars on paper, but he’s committed almost all of it to charity in his lifetime or in death. The Bill & Melinda Gates Foundation is reportedly the largest private foundation in the world, with nearly $50 billion in assets. The Foundation funds incredible work in the developing world, from vaccine programs to medical research, educational initiatives and schools and tons more. Bill Gates has sort of become synonymous with vaccines, vaccine programs and vaccine research. He’s become quite the self-styled expert on vaccinology in the past 20 years, and of course he’s currently funding – to the tune of $350 million – vaccine research on the coronavirus. That’s also led to some really dumb conspiracies from the QAnon/Russian bot crowd, most of which do not bear repeating. So I was interested to hear what Gates had to say in this new Bloomberg interview, and guess what? He actually calmed me down?

Whether he’s confident we’ll have a Covid vaccine by the end of the year: “Well, the initial vaccine won’t be ideal in terms of its effectiveness against sickness and transmission. It may not have a long duration, and it will mainly be used in rich countries as a stopgap measure. We’d be lucky to have much before the end of the year. But then, in 2021, a number of other vaccines are very likely to get approved. The strongest response will probably come from the protein subunit. With so many companies working on it, we can afford quite a few failures and still have something with low cost and long duration.

On the anti-Vaxx movement: “The two times I’ve been to the White House [since 2016], I was told I had to go listen to anti-vaxxers like Robert Kennedy Jr. So, yes, it’s ironic that people are questioning vaccines and we’re actually having to say, “Oh, my God, how else can you get out of a tragic pandemic?”

Whether he thinks there should be a Covid vaccine mandate: “Making something mandatory can often backfire. But you might say that if you’re going to work in an old-folks home or have any exposure to elderly people, it would be required.

On the conspiracies that he unleashed the virus & something about 5G: “It’s strange. They take the fact that I’m involved with vaccines and they just reverse it, so instead of giving money to save lives, I’m making money to get rid of lives. If that stops people from taking a vaccine or looking at the latest data about wearing a mask, then it’s a big problem.

The conversation about hydroxychloroquine: “This is an age of science, but sometimes it doesn’t feel that way. In the test tube, hydroxychloroquine looked good. On the other hand, there are lots of good therapeutic drugs coming that are proven to work without the severe side effects.

How the pandemic will end: “The innovations in therapeutics will start to cut the death rate, but the true end will come from the spread of natural infections and the vaccine giving us herd immunity. For rich countries, that will be sometime next year, ideally in the first half. We’ll get out of this by the end of 2021.

Whether we’ll be okay long-term: “Certainly. We’re lucky this one wasn’t a more fatal disease.”

“The true end will come from the spread of natural infections and the vaccine giving us herd immunity…” Okay, that didn’t make me feel better, but everything else made me feel okay. It’s nice to just have a vaccine nerd remind everyone that science is still around and that a lot of brilliant people are working on this and hopefully by this time next year, we’ll just be in a much better place. Oh, and I friggin’ loved the shade for Robert Kennedy Jr. I feel like not enough people know that he’s an anti-Vaxxer. 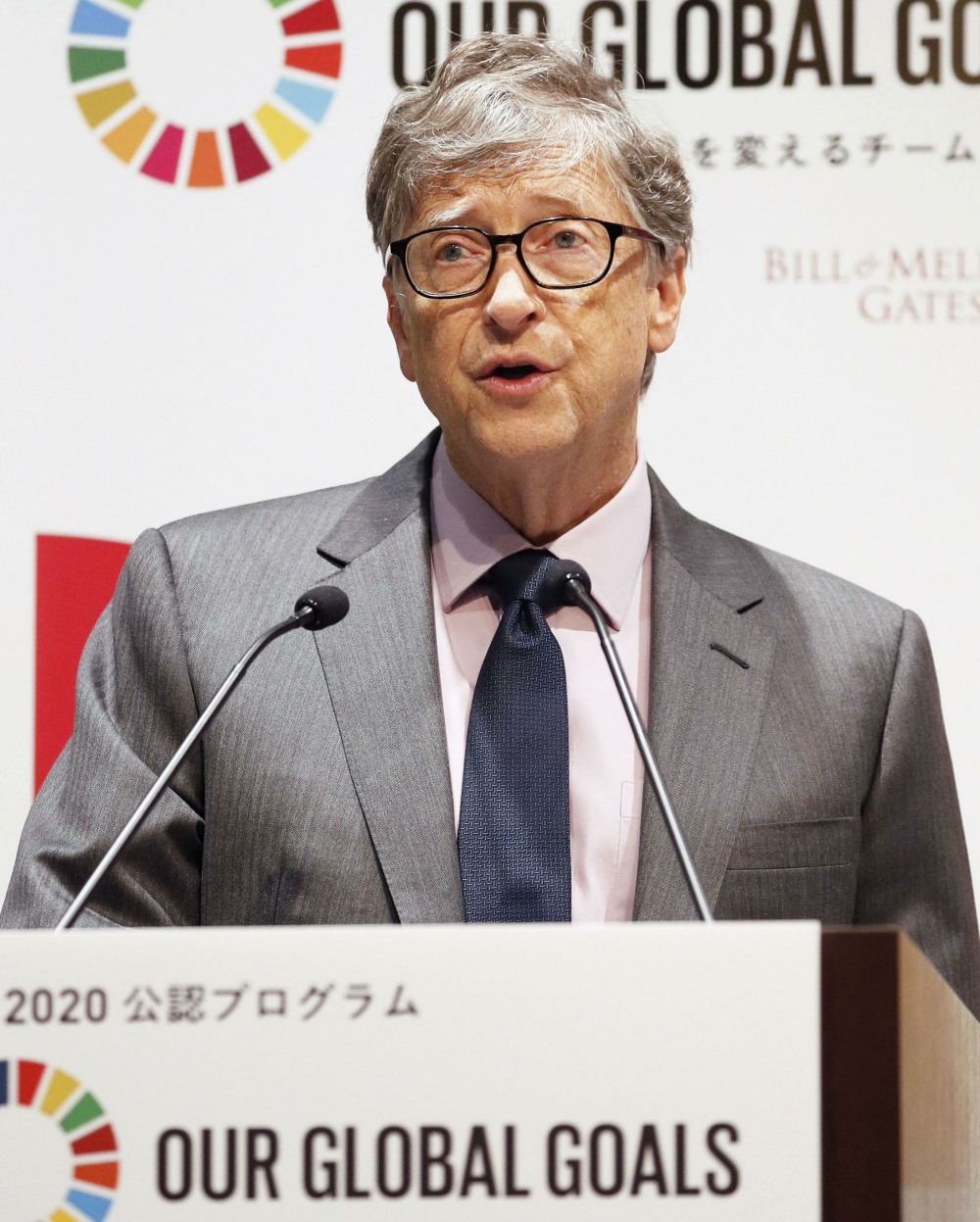