Carly Waddell took to Instagram to wish her followers a ‘Merry Christmas’ with a cute photo of her and her two kids, and admitted she’s ‘very sad’ after splitting from Evan Bass.

Carly Waddell, 35, is speaking out for the first time since her shocking split from husband Evan Bass, 38. The Bachelor in Paradise star shared a sweet photo of her holding and smiling down at her two kids with Evan, including daughter Bella, 2, and son Charlie, 1, on Christmas and used the caption to give her followers an update on how she’s feeling.

“Merry Christmas 🎄 Christmas Day isn’t what I had excepted this year. The three of us. The new normal,” she wrote. “Which feels incredibly abnormal, and actually very sad. A lot of you kind people have asked if I’m ok. And I want to say I am, but I’m not. I will be though.”

“Today is the first day that both kids are staying at Evan’s house overnight. I feel like I’m missing a piece of my soul,” she continued. “I’m literally just sitting by myself writing this. But I’m thankful that it was a white Christmas, and I’m thankful the kids all get to be having a blast with their dad and brothers. They are feeling so loved. Thank you for checking on me. Love all of you.” 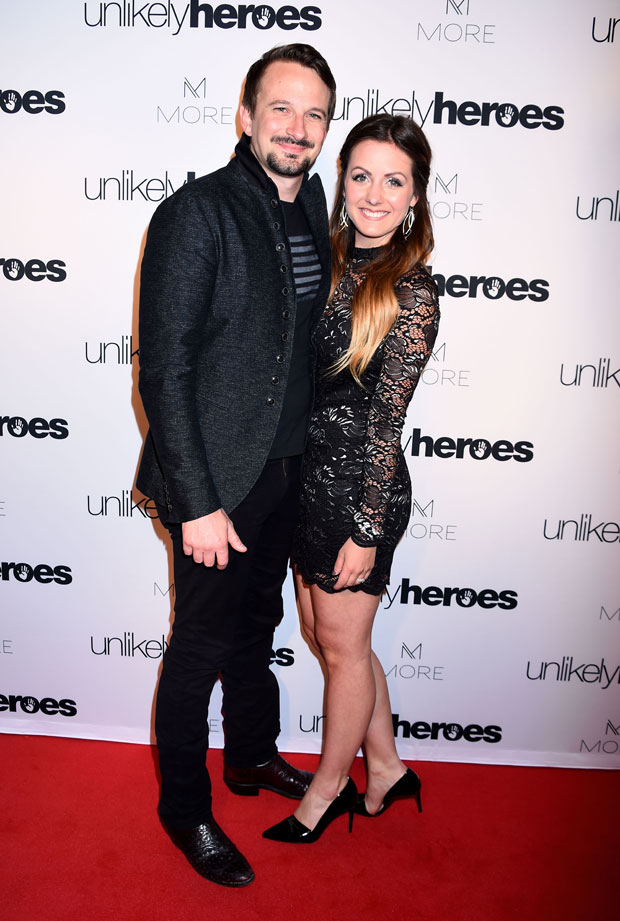 Carly’s Christmas message was the first one she publicly shared since she and Evan announced their separation in a joint statement on Dec. 23. “We have made the difficult decision to separate,” they told PEOPLE in the statement. “We will always cherish our time together and continue to have the utmost respect for one another as we focus on what’s best for the future of our family. We greatly appreciate everyone’s love and support and kindly ask that you please respect our family’s privacy as we navigate through this.”

The former lovebirds were married in 2017 after falling in love in the public eye on Bachelor in Paradise in 2016. They went on to have their two kids and everything seemed okay until the last couple of months when fans noticed they were absent from each other’s social media accounts. Their last post together was on Halloween.

On Dec. 27, Carly followed up her Christmas post with another that showed her posing in a selfie in one pic and holding a princess band-aid in another. “This may sound silly and ridiculous, but today when putting on my jeans I found a crumbled up princess bandaid in my pocket. Bella loves to play with bandaids like they are stickers, so I’m sure at some point I just shoved in it my pocket to throw away and then never got to it,” she wrote in the caption for the post. “But today I felt something in my pocket, saw it, and instantly thought ‘this is a sign that all wounds heal, and yours will too’,”

“I’m a firm believer that God speaks in mysterious ways, so I just thought I would let you know that He sent a princess bandaid to help me know that today ❤️,” she concluded.