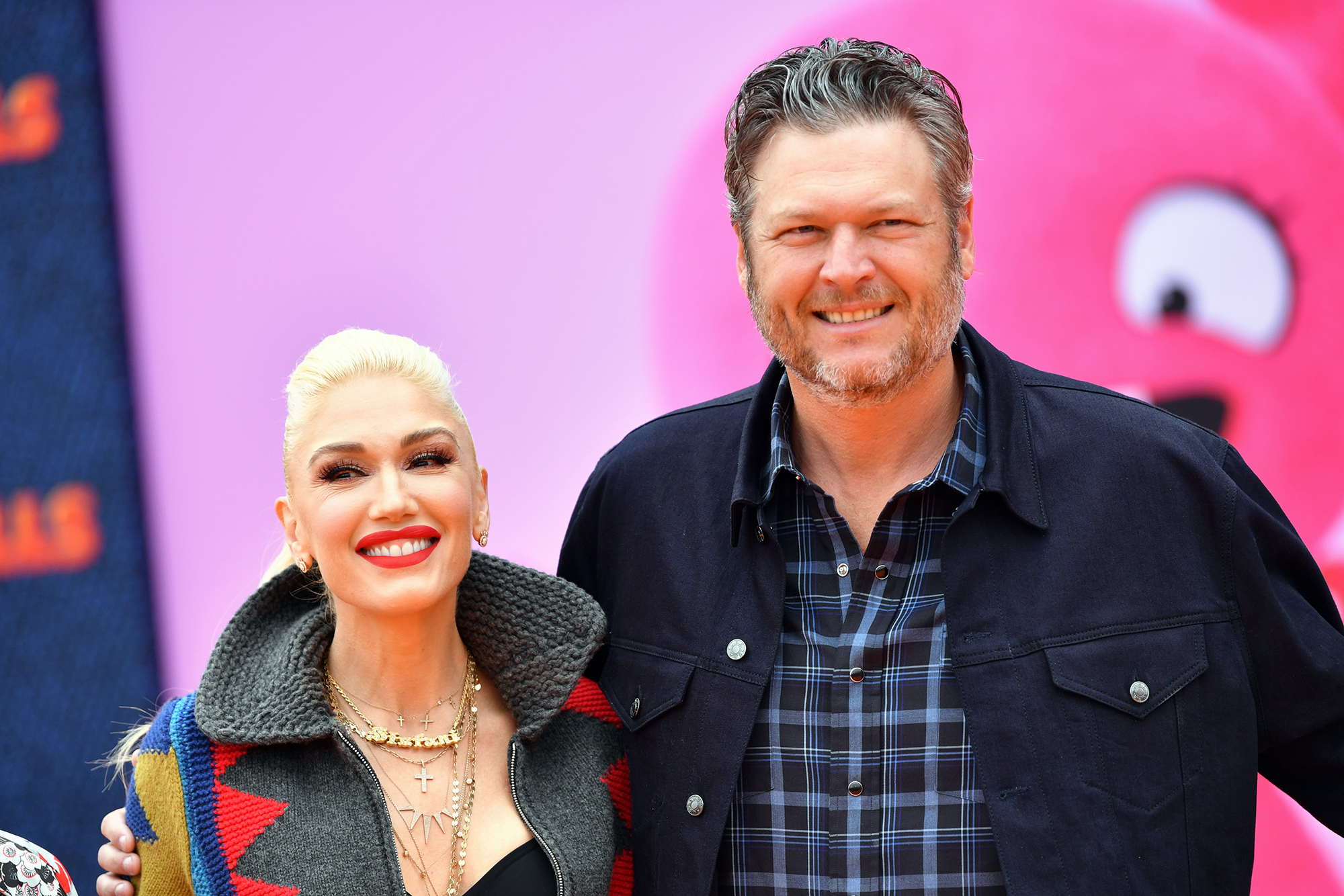 Not on her watch! Gwen Stefani laid down the law with boyfriend Blake Shelton after he received a pre-engagement gift from Ellen DeGeneres who suggested the “Don’t Speak” songstress be the one to propose to him.

“She goes, ‘You know this is not how this is gonna work,’” the Voice coach, 42, told Entertainment Tonight on Monday, May 6, of Stefani’s reaction.

The 49-year-old “Cool” songstress’ remarks came after Shelton’s marriage conversation with DeGeneres, 61, during a May 1 appearance on The Ellen DeGeneres Show. 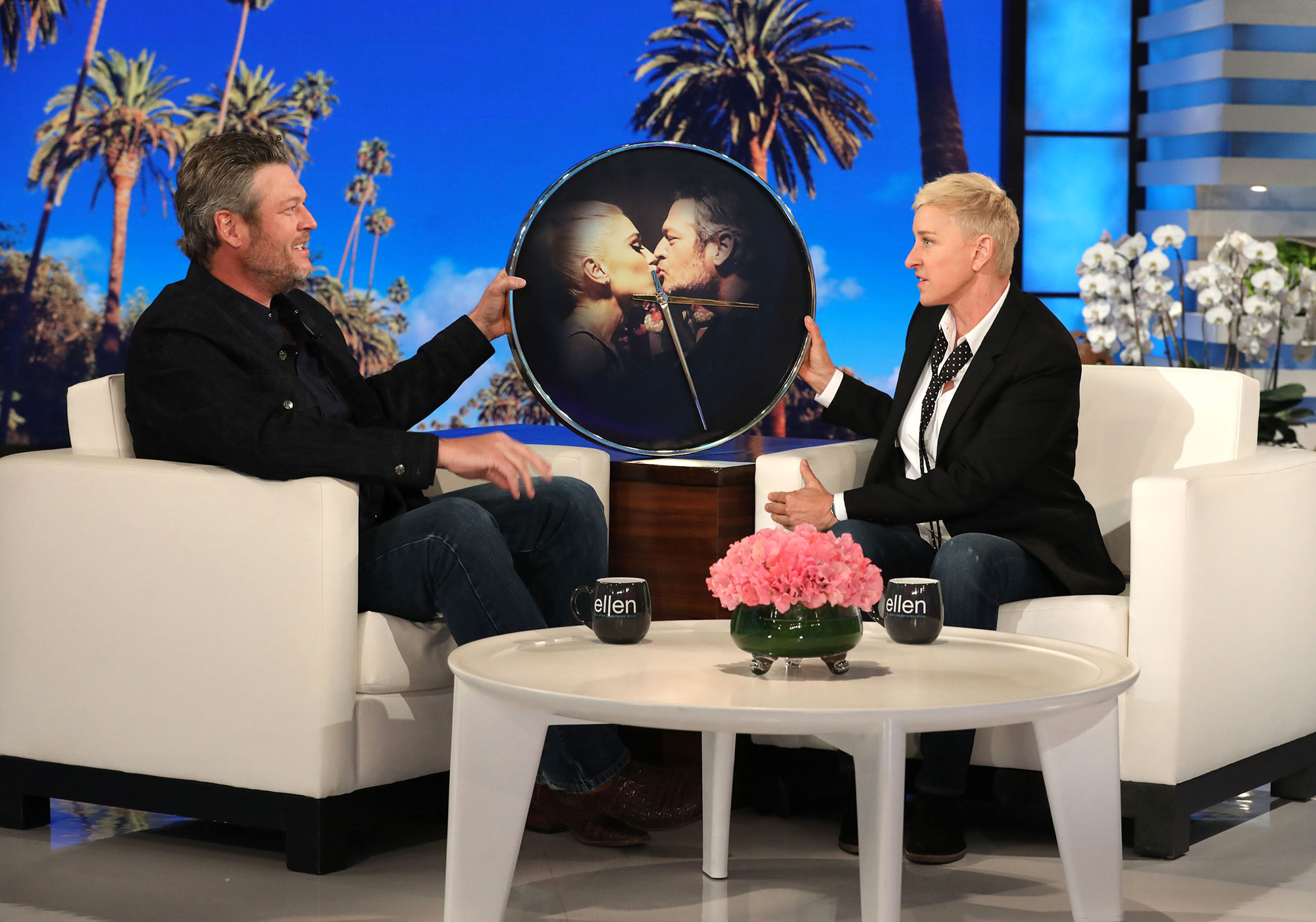 “So Jennifer Lopez was here and I wanted to help her out with A-Rod, because she wanted to marry him, obviously like Gwen wants to marry you,” DeGeneres told him as she handed him a clock with a photo of him and Stefani kissing on it. “And I gave her a clock that she could give to him, like the clock is ticking, time is passing. I gave her the clock, and literally a week later he proposed to her.” (The MLB Tonight commentator, 43, proposed to Lopez, 49, during a romantic vacation in March.)

After DeGeneres suggested Shelton give Stefani the gift for Mother’s Day, he joked: “So you’re saying, there’s a chance she’s gonna ask me to marry her, with this clock?”

“I’ll call her tonight,” DeGeneres quipped back. “I’ll tell her she’s waiting for you.”

However, just because Stefani doesn’t have plans to pop the question to her beau, doesn’t mean she didn’t like the gift. “She loves it,” he told ET. “She loves Ellen, any gift from Ellen.”

Shelton — who was previously married to Miranda Lambert — and Stefani have been dating since 2015. Last month, the twosome stepped out at the UglyDolls premiere with the former No Doubt member’s sons for their first red carpet as a blended family. (Stefani shares sons Kingston, 12, Zuma, 10, and Apollo, 5, with ex-husband Gavin Rossdale.)

Though Us Weekly revealed in March that the couple do want to wed, they are taking things slow as Stefani works to get her previous marriage to Rossdale annulled by Catholic church officials so that the pair can have their union be recognized by the church.