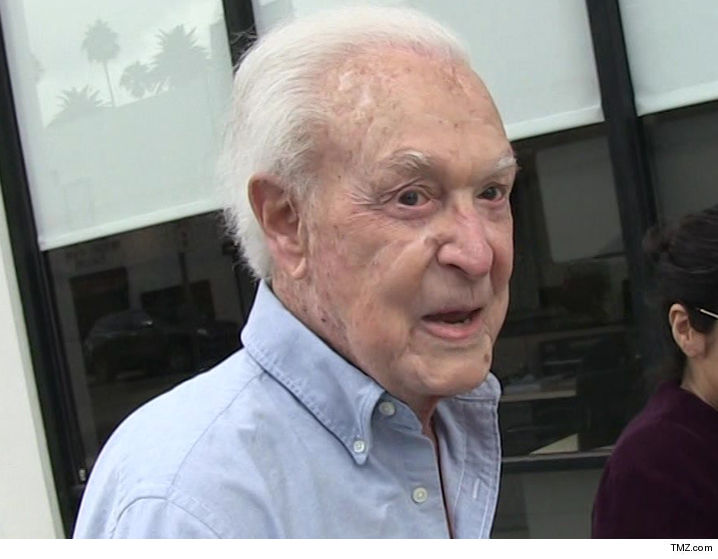 Bob Barker was rushed to the hospital for the second in 2 months, but it sounds like it’s another case of a bad back … TMZ has learned.

The former “Price is Right” host was taken to Cedars-Sinai hospital by ambulance Sunday afternoon after suffering severe back pain at his Hollywood Hills home.

His manager tells us Bob is doing better now that he’s under a doctor’s care, and that this most recent hospitalization comes as a result of severe back pain related to his 2017 fall. He’s fallen at least one other time before — a 2015 spill that split his head open. 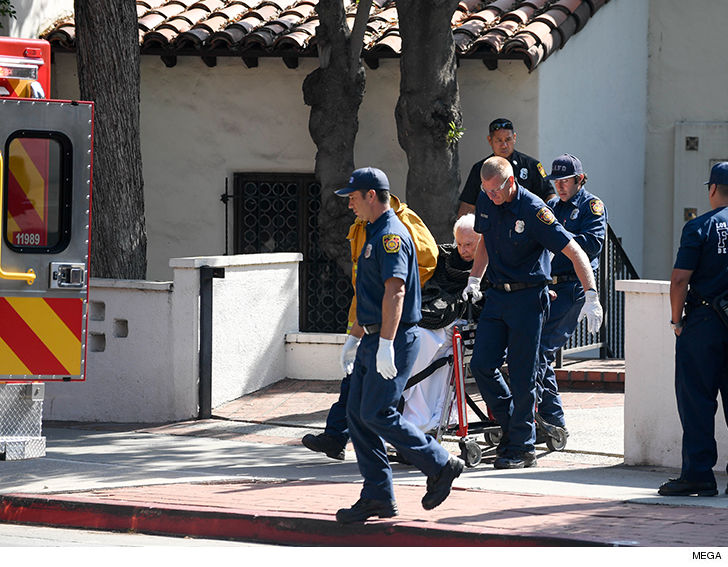 We broke the story … Bob was rushed to the ER this past October under similar circumstances. The 94-year-old was wheeled inside on a stretcher but seemed responsive.