Prime Minister Boris Johnson has sent a rather personal message to Vanessa Feltz as she prepares to leave the BBC.

The radio host and television personality was hosting her final Radio London show after more than two decades with the broadcaster.

During a short segment, in which Vanessa, 60, played clips from famous fans who were wishing her well, Mr Johnson’s voice popped up.

And if his message to Vanessa is anything to go by, it appears he still has a bitter taste in his mouth regarding his resignation as Prime Minister in July.

In the recording, Mr Johnson, 58, says: ‘I hope no sinister forces have conspired to force you to step down from your crucial position in our national life.’

In case you couldn’t tell, Mr Johnson might still be feeling the sting from his resignation – he could have sent his own words to himself a little earlier this year. 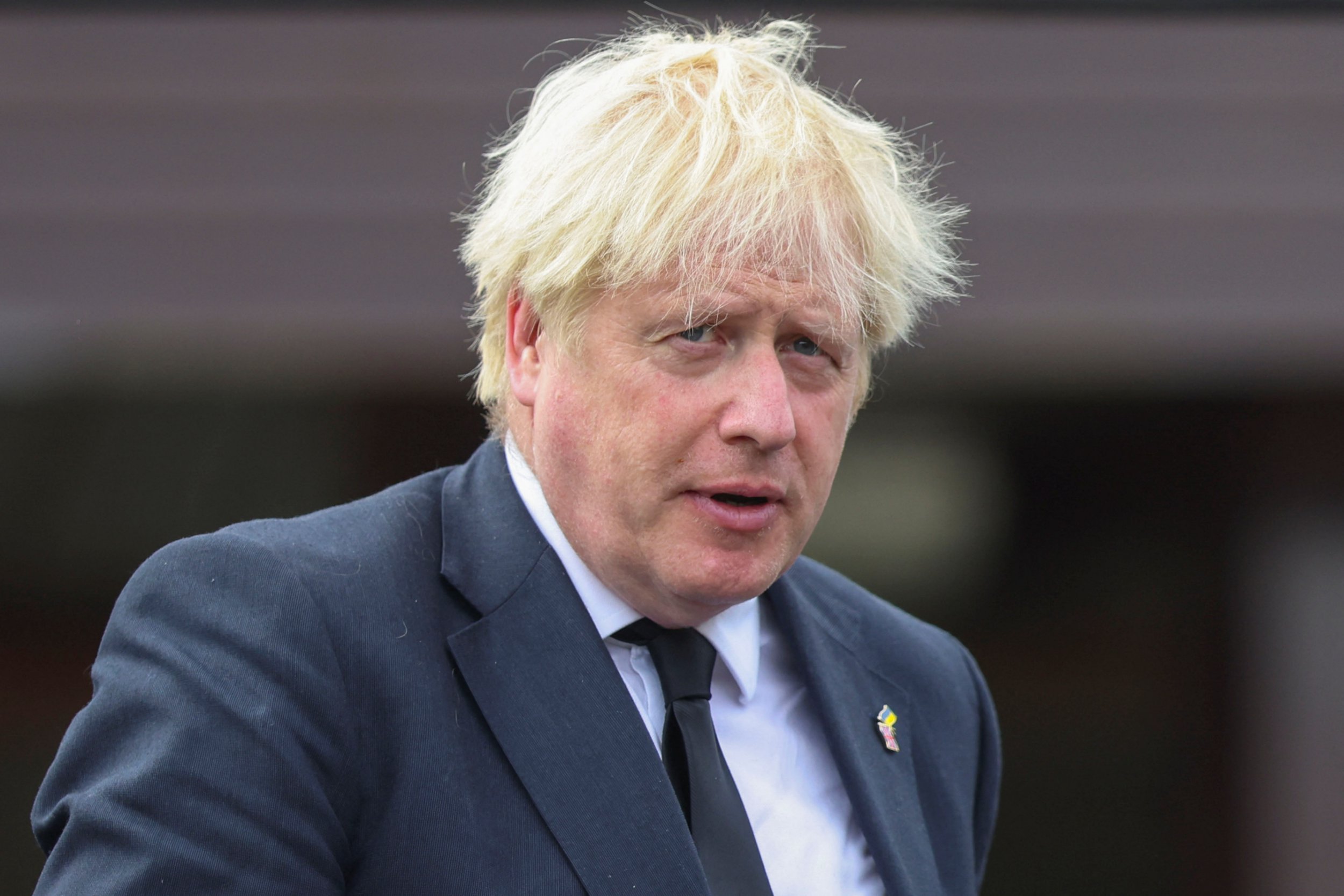 Mr Johnson was forced to step down as Prime Minister after the emergence of the Chris Pincher scandal resulted in dozens of key departures from his cabinet.

After a week of crucial resignations, Mr Johnson then stepped outside of No10 Downing Street and revealed he would leave his role in the autumn of 2022.

A leadership election is still underway, with former Chancellor Rishi Sunak and Liz Truss, the Secretary of State for Foreign Affairs, the final two candidates.

Vanessa made her first appearance on the BBC in 1989 on Greater London Radio, which rebranded to BBC London Live in 2001.

She hosted daily phone-in shows for 15 years, with her longest stint being in the mid-morning slot, before hosting the breakfast slot from 2016.

Mr Johnson added further well-wishes to his statement, citing Vanessa’s ‘amazing journalism’ and ‘volcanic passion’ for the subjects she covered.

Vanessa, who also hosted a morning show on Radio 2, broke the news of her departure to her listeners last month.

On air, she said: ‘Today, there is no jolly good fellow because I have something to tell you’ before reaching for the tissues and announcing her exit.

In a statement, she added: ‘After almost 12 blissful years, I now need to step down to catch up on a much needed decade’s deficit of beauty sleep!’

Vanessa is moving from the BBC to TalkTV.