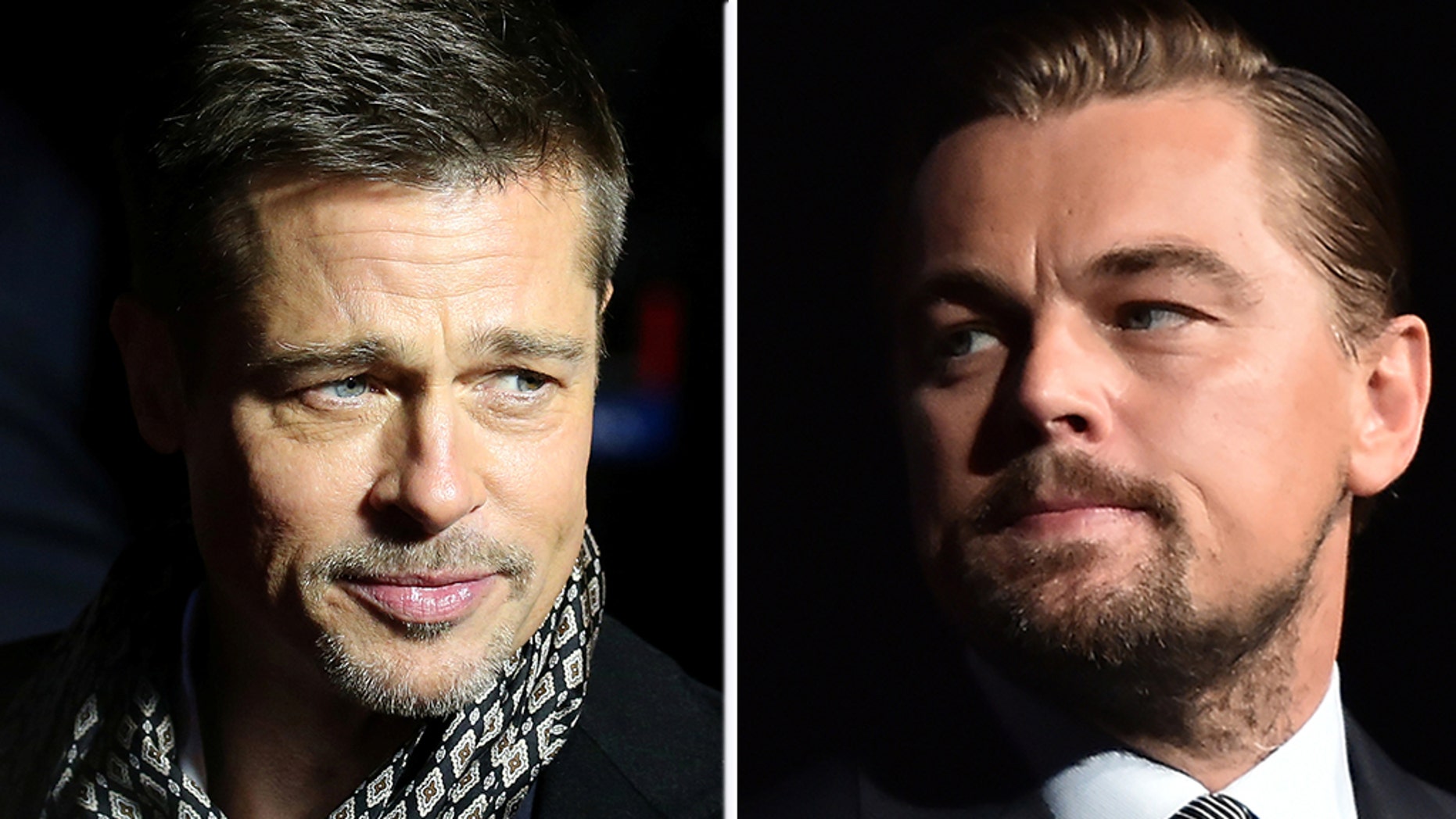 Brad Pitt and Leonardo DiCaprio appeared in a video released on Friday by NowThis News.
(Reuters)

Two of Hollywood’s biggest players are encouraging voters to head to the polls for midterm elections.

Speaking in a video released on Friday by NowThis News, actors Leonardo DiCaprio and Brad Pitt spoke about the importance of the voting on November 6.

“The future of our country will be decided this week,” DiCaprio said in the video. “Elections don’t just matter when voting for president, this election might be the most consequential of our lifetime,” he added, noting that issues like gun safety laws, immigration policy, clean water and air and healthcare access are at stake.

Pitt explained that these issues are decided from various levels of government including “the House of Representatives to the Senate to dozens of governor races.”

“State house elections will determine the future of climate change, criminal justice reform, education funding, LGBTQ equality and even your ability to vote,” he added.

The two actors, who both star in Quentin Tarantino’s upcoming film “Once Upon a Time in Hollywood,” urged viewers to not only vote themselves but to participate in encouraging voter turnout also.

NowThis News’ political correspondent Zinhle Essamuah voiced the rest of the video with an in-depth explanation of this year’s midterm elections.

DiCaprio and Pitt aren’t the only celebrities that have brought attention to Tuesday’s election.

Oprah Winfrey was in Georgia on Thursday campaigning for gubernatorial candidate, Stacey Abrams.