In a newly unearthed interview, The Chase presenter, 58, credited his wife Donna Derby with helping him propel his career by encouraging him to join the cast of Coronation Street in 2004. “I wouldn’t swap missus for the world,” Bradley Walsh gushed in an interview with The Mirror in 2006. “Donna isn’t just beautiful, she’s the most fantastic wife and mother. It’s because of her I signed with Coronation Street,” he added.

Bradley went onto reveal the selflessness behind Donna urging him to sign up to Corrie, saying it meant them being separated while he filmed the soap.

“She’s the one who recognised what it could do for me even though it would mean being apart,” he said.

Bradley and Donna have been married for over 20 years and are parents to 22-year-old son Barney Walsh.

Donna is a choreographer and former professional dancer.

She once starred in Robert Palmer’s 1988 music video for Simply Irresistible and also made appearances in The Russ Abbott Show in 1987.

In addition, she featured in several instalments of The Kenny Everett Television Show between 1987 and 1988. 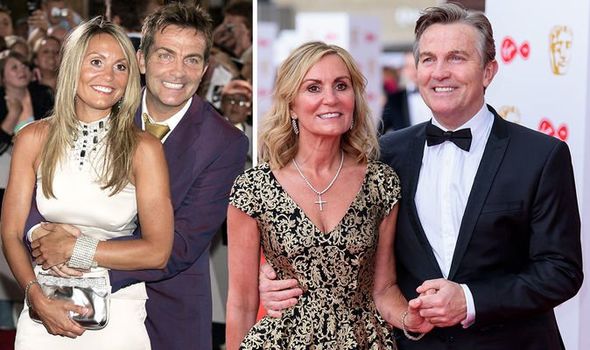 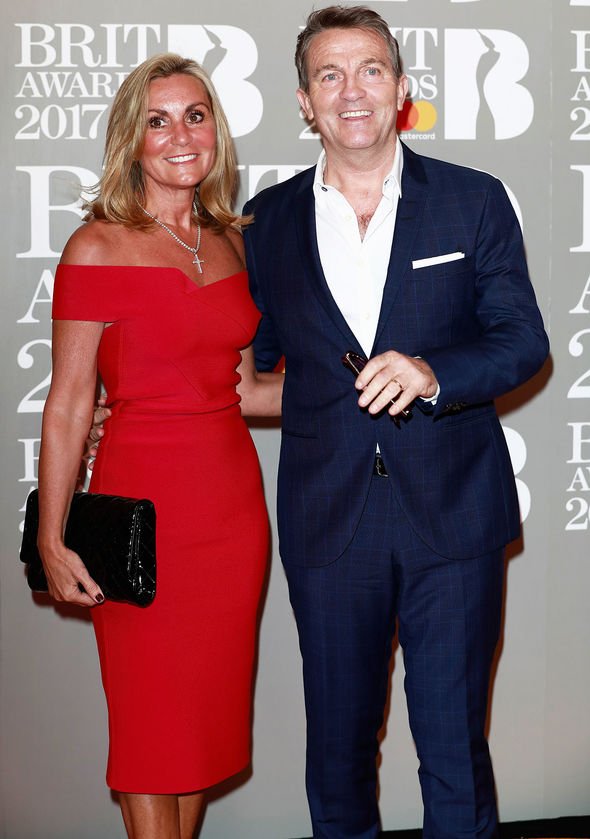 In recent years, she has worked as a choreographer for the Miss World beauty pageant.

Bradley is also father to daughter Hayley from a previous relationship.

The Chase favourite previously told HuffPost it was his family which helped keep him grounded.

“Definitely my family, my wife especially,” he said. “Without a doubt.”

When asked what he tried to bring to his relationship, he said: “I try to bring love, stability and reliability. And a shoulder to cry on, or a shoulder to lean on.” 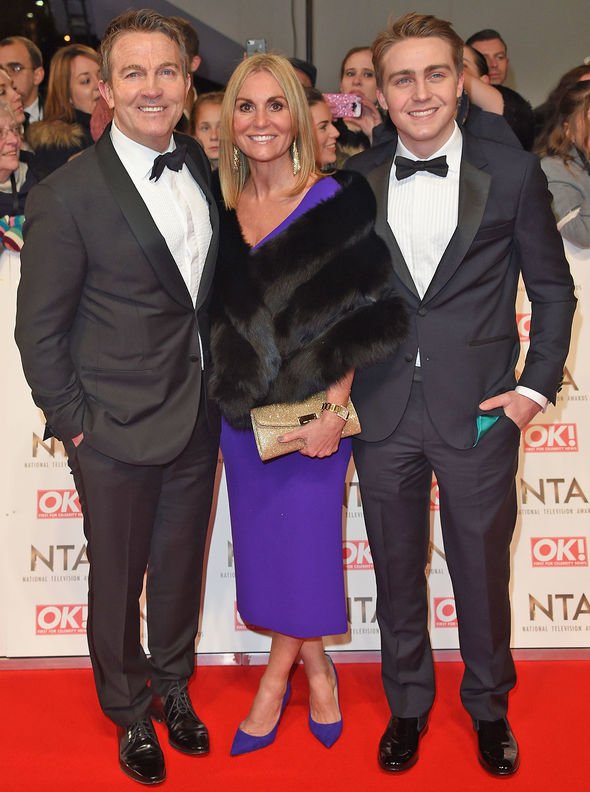 After starring in Coronation Street, Bradley went on to act in Law & Order: UK and The Sarah Jane Adventures.

Last year, he made his Doctor Who debut as one of Jodie Whittaker’s 13th Doctor’s companions, Graham O’Brien.

Elsewhere, Bradley has hosted ITV quiz show The Chase since it first aired in 2009.

The game show sees him guiding teams made up of member’s of the public — or sometimes celebrity’s for the specials — through a series of general knowledge questions, pitted against one of the Chasers, some of the nations top quiz brains.

Bradley and his son Barney also landed their own show, Bradley Walsh & Son: Breaking Dad, earlier this year, traveling around the USA bonding and tackling nerve-wracking challenges from skydiving to astronaut training.

The Family Chase airs tonight at 6pm on ITV.