Bradley Walsh, 58, revealed it was his wife of over 20 years, Donna Derby, who encouraged him to pursue his acting career even if “it meant being apart”. The actor who appeared on the ITV soap Coronation Street in 2004 credited his beau for her selflessness, saying it meant them being separated while he filmed the soap in a candid interview with The Mirror in 2006. He told the publication: “It’s because of her I signed with Coronation Street. She’s the one who recognised what it could do for me even though it would mean being apart.” “I wouldn’t swap my missus for the world,” The Chase star gushed, before adding: “Donna isn’t just beautiful, she’s the most fantastic wife and mother.”

It would mean being apart

Bradley appeared in Weatherfield as factory boss Danny Baldwin before his departure in 2006.

The couple, who tied the knot in 1997, share one son together, 22-year-old Barney Walsh.

The singer and actor rarely discusses his private life with his wife Donna but when questioned about what makes him the most happiest in the world, he did not mention nailing huge roles or working alongside his showbiz pals.

Instead, he told the Huffington Post: “What makes me happy is when I’m sitting in Portugal, where I have a home, and sitting on the beach, watching the people go by and watching the waves, surrounded by my family.

“That’s my haven, that’s what makes me really happy.”

When asked by the same publication what keeps him grounded, he admitted it was all down to one woman and that is his wife. 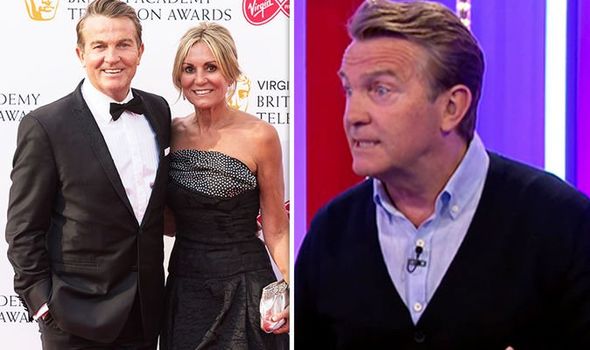 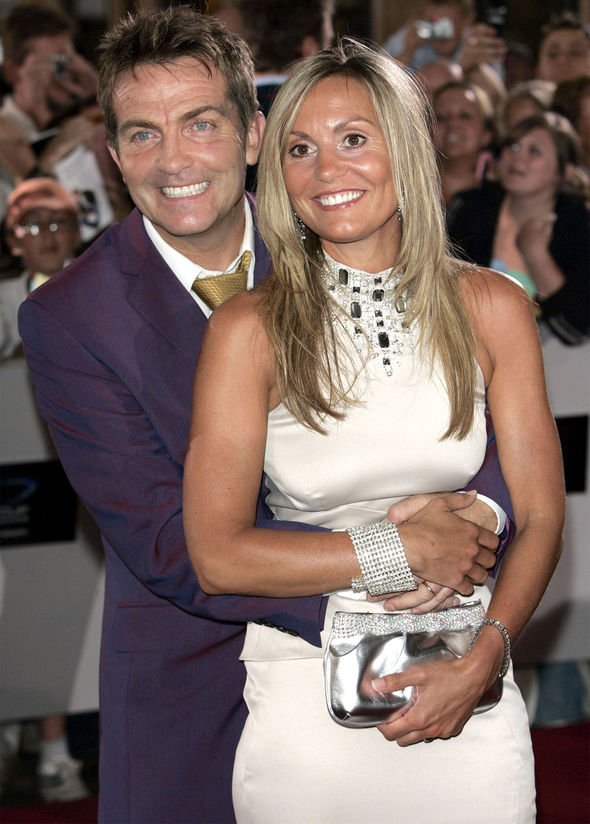 Bradley said: “Definitely my family, my wife especially. Without a shadow of doubt.”

Meanwhile, the Doctor Who actor put on a cosy display alongside his wife Donna at the BAFTA TV Awards 2019 earlier this week before taking to the stage alongside his son Barney.

The TV favourite looked dapper in a black tuxedo at the star-studded award ceremony which took place at Royal Festival Hall.

Former dancer Donna, who is most well-known for appearing in the music video for Robert Palmer’s 1980s track Simply Irresistible, looked equally gorgeous in a strapless black gown. 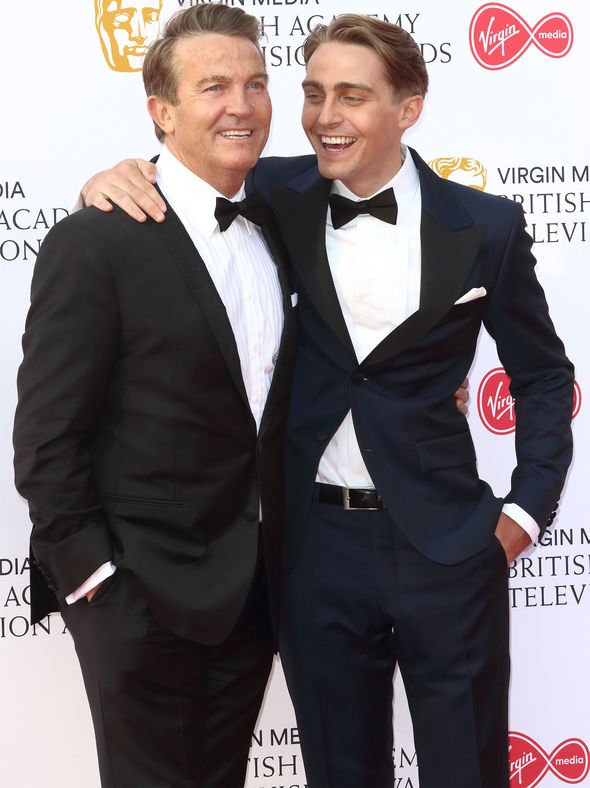 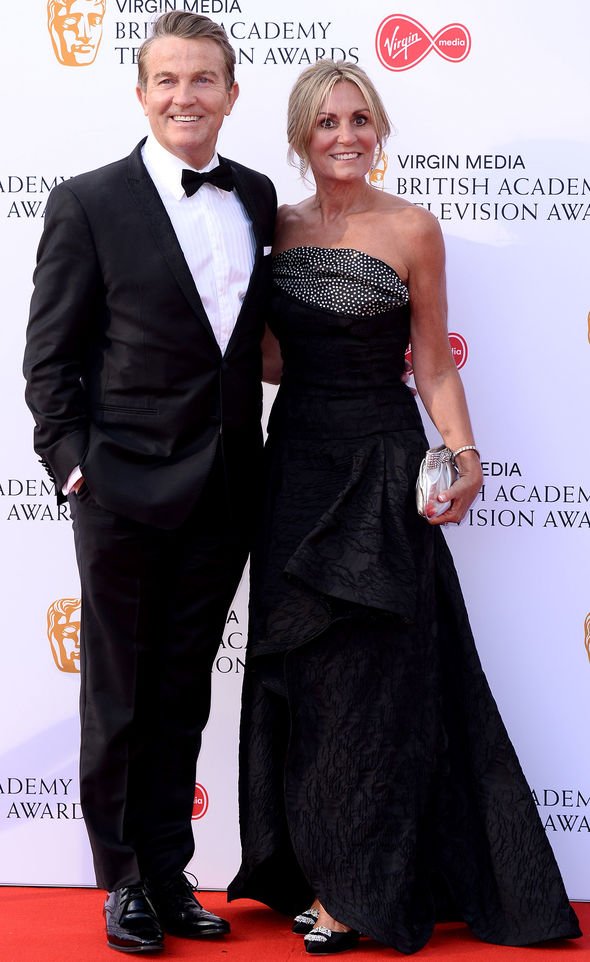 Her form-fitting dress featured a diamante detail along the neckline and had a shorter hemline which gave onlookers just a glimpse of her legs.

Wearing her blonde tresses in an up do’, she added a pair of sparkly earrings which added a touch of glamour to her look.

She completed her stylish ensemble with a silver purse and a pair of black satin pumps which featured a diamond brooch on the toe.

The happy couple were all smiles as they posed for pictures before heading into the venue to watch Graham Norton host the event.

Bradley took to social media following the bash to share a snap alongside his son Barney, and wrote in view of his 687,000 followers: “So proud presenting an award with my son @barneycpwalsh at the glittering BAFTA awards 2019!”

The Chase continues tonight on ITV at 5pm.