Who was Brendan O’Carroll’s first wife?

Doreen is the mother of Brendan’s three children Danny, Eric and Fiona – two of which accompany Brendan on Mrs Brown’s Boys.

The Mrs Brown’s Boys star and Doreen got married in 1977. 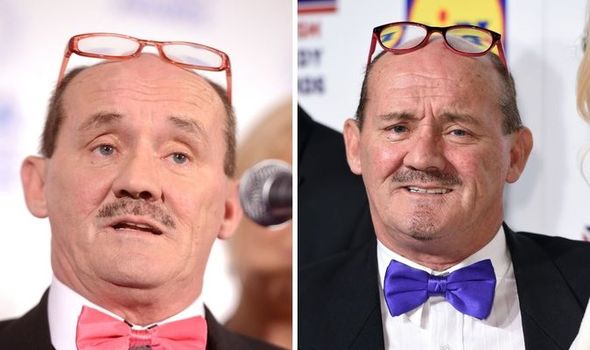 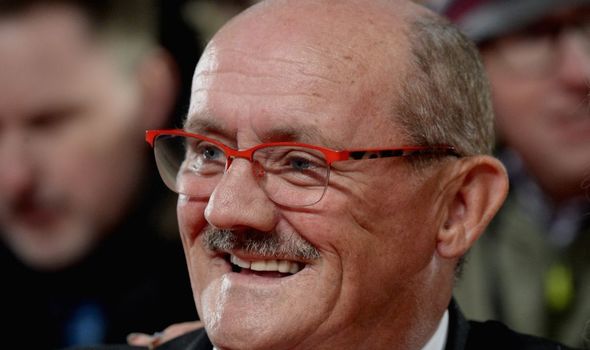 Brendan has previously spoken of his ex-wife in his biography titled The Real Mrs Brown: The Authorised Biography of Brendan O’Carroll.

Brendan and Doreen are said to have first met in a basement club in Dublin.

Talking of the first time they met, he said: “She was the most beautiful thing I’d ever seen in my life. 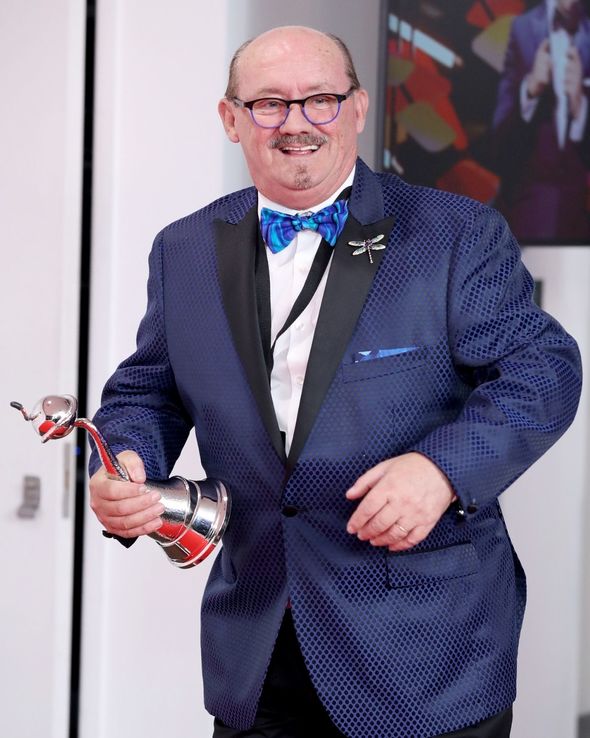 Brendan went on to say how it was love at first sight for him, adding: “I thought she looked incredible. I knew then I wanted her to be my girlfriend. She was just so special.”

The couple were together just over two decades before their split in 1999.

Brendan has previously spoken of how he regrets the way their marriage ended.

He said: “I would rather it [the break up] had have happened earlier, that I had been more honest.

“I was also very arrogant. I thought, ‘Well, I can’t leave because if I do she will fall apart,’ which was terribly selfish and arrogant of me.”

After his split with Doreen, he went on to marry his second wife, Jennifer Gibney in 2005. 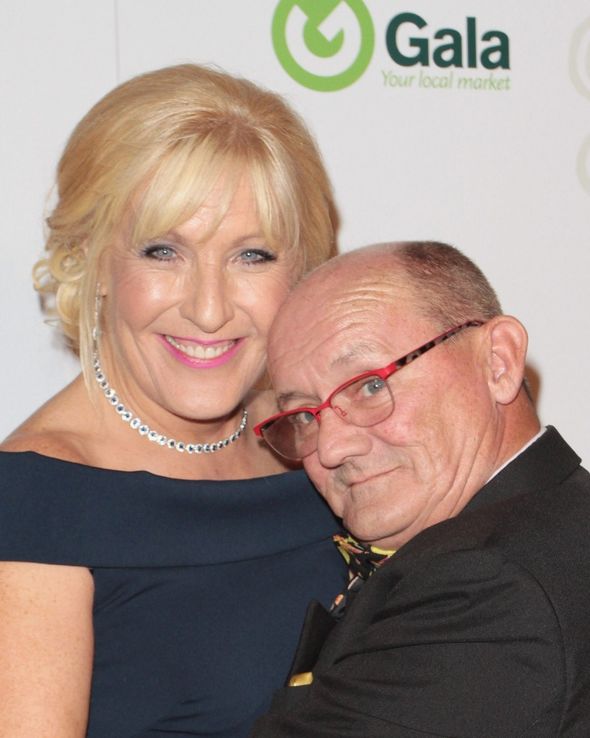 Although Brendan has since spoken of how the pair didn’t get along at first, and he gave Jennifer the nickname ‘frosty’.

Mrs Brown’s Boys airs tonight on BBC One at 9.30pm.