Dancer Jack Saunders, 25, made it through to the next stage of the competition earlier this year with the group, before committing suicide last month.

As a result the group have called time on the BGT days.

A spokesperson told The Mirror Online: “Green Force 5 have made the decision to withdraw from Britain’s Got Talent and this is fully supported by Jack’s family.

“Our thoughts, of course, remain focused on Jack’s family and friends.”

Jack had previously worked as a dancer on Simon Cowell’s sister show, The X Factor.

Speaking shortly after his death, Jack’s mum Sandra said: “Suicide can happen to anyone at any time.

“People can’t believe Jack is gone. We are the same.

“I want people to know this can happen to any family.” 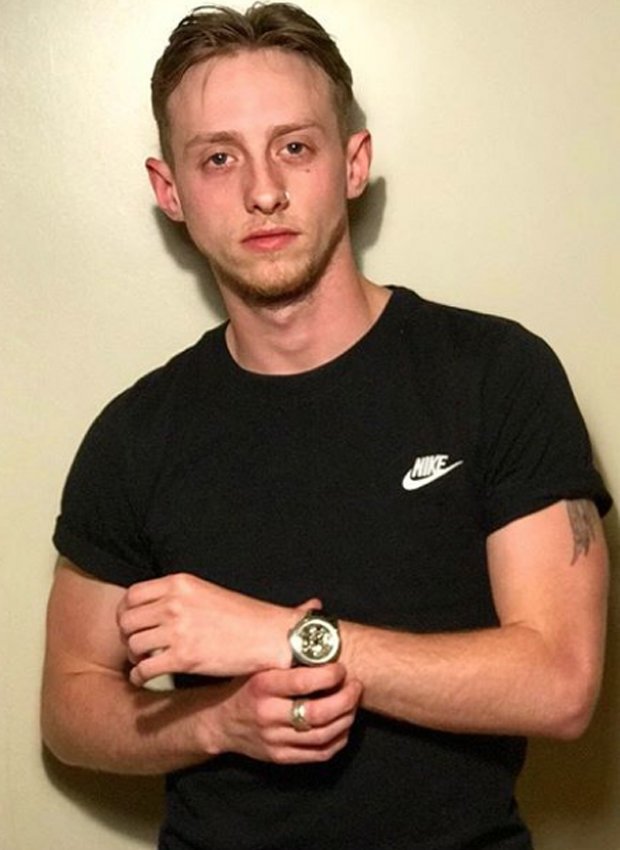 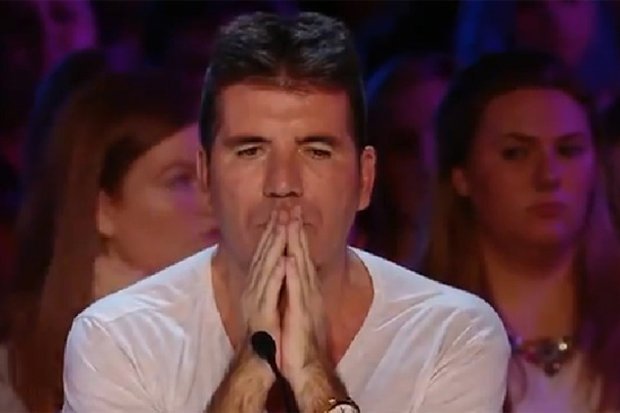 The 53-year-old added: “There is no stereotype, it doesn’t have to be a manic depressive who has shown signs of mental health problems.

“It’s just shocked everyone because to other people, Jack had it all.

“If we can use what’s happened to Jack to help just one person.” 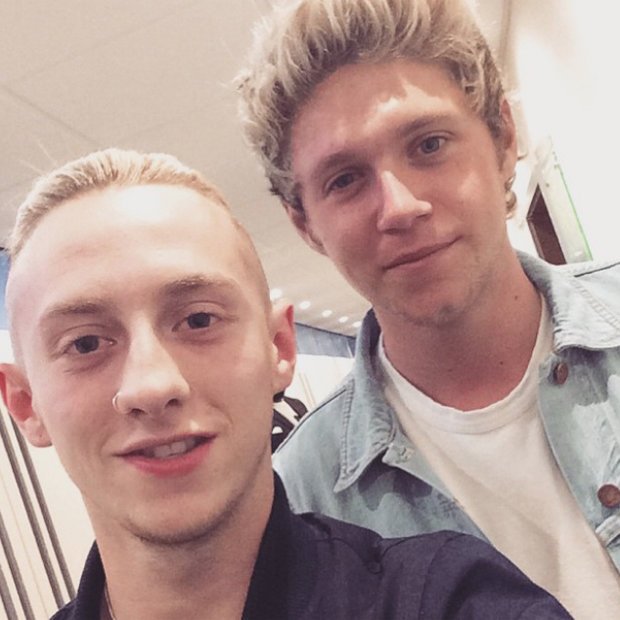 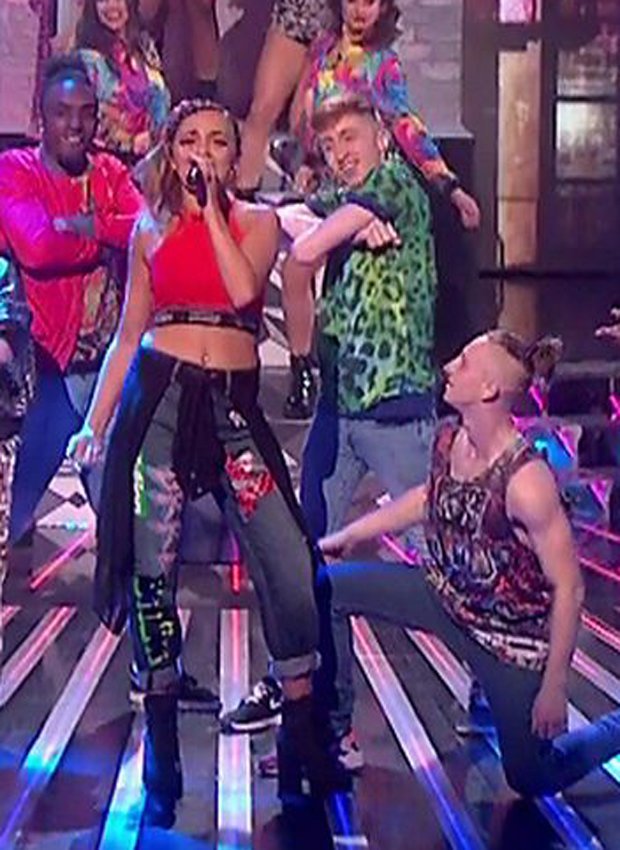 When he was just 18 years old Jack performed at the London 2012 Olympic opening ceremony.

The feat meant he was the youngest paid dancer in the show.

He also appeared on Sky1’s show Got To Dance.

For help with mental health contacted the Samaritans by clicking here ‘They have eaten everything:’ Locust swarms in Africa are worst in decades Holly Willoughby dress: Instagram users go wild for star’s £29.50 dress – where to get it

My lips exploded with pus after £60 botched fillers pierced a blood vessel and left me permanently disfigured – The Sun
We and our partners use cookies on this site to improve our service, perform analytics, personalize advertising, measure advertising performance, and remember website preferences.Ok